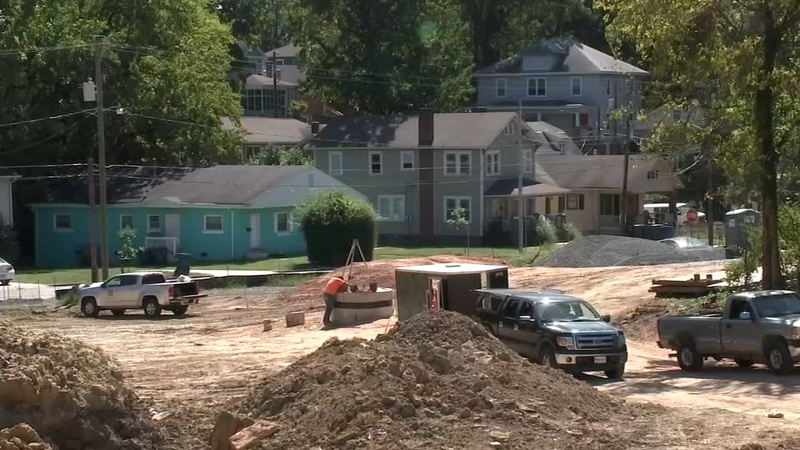 They're concerned with the "Expanding Housing Choices" plan - which supporters said creates more affordable housing in the fast-growing city.

Wilson and Kessler are worried contractors are the only ones who will benefit.

"They can divide the lot in half, lengthwise and put a duplex, and an ADU, an accessory dwelling unit on each of those," Kessler said. "So one house becomes six dwellings."

Wilson said she supports more affordable housing but said this actually hurts low-income residents, allowing developers to buy their homes and convert them into multiple units.

"My question is where does that person go?," Wilson said. "That feels a lot like gentrification to me and displacement."

Mayor Steve Schewel said EHC does the opposite, by allowing duplexes and more housing options.

"It's going to increase accessibility of housing," Mayor Schewel said. "It's going to decrease the pressure of gentrification. Those are super important and the final thing, I think is really important, is, it's really good when you think about climate change."

The mayor said that's because the density reduces sprawl and residents can walk and bike more.