Dasan Ahanu has made national headlines for his work in poetry and spoken word work. He is currently on the verge of releasing his third book of poetry.

Ask Durham-native Dasan Ahanu what exactly he does for a living, and you'll get quite a lengthy answer.

He's also a collegiate educator and artist in residence at the Hayti Heritage Center in Durham, where he organizes a poetry show called the Jambalaya Soul Slam. And, as of last year, he's a Harvard fellow. Ahanu was chosen as the 2015-2016 recipient of the school's Nasir Jones Hip-Hop Fellowship.

That fellowship is named after rapper and critically-acclaimed lyricist Nas. Ahanu spent his time during the academic year studying hip-hop lyricism. He said his goal was to dig deep into not only the lyrics of hip-hop, but the minds of the lyricists holding the pen.

"What's the mindset, what's the process?" he said. "We do it with any other artist, especially any other artist in literature. We really dig into, like, what were they thinking? What were they trying to accomplish? What are the mechanisms and techniques that they used? So I want to do the same for lyricism."

Ahanu was born in Raleigh as Christopher Massenburg. But just as he chose his name, he chose Durham as his home. Ahanu got his first taste of the arts scene at an open mic in Raleigh. He said he quickly "fell in love," and soon discovered that the scene is particularly strong in Durham.

Since then, Ahanu has made national headlines for his work in poetry and spoken word work. He is currently on the verge of releasing his third book of poetry.

"Poetry and spoken word opened the door for everything else," Ahanu said.

What ultimately attracted him to the hip-hop community in Durham was its inclusive nature. He said it is a place where artists of all kinds - poets, rappers, musicians, and even visual artists - converge. In hip-hop, Ahanu found passionate artists from all walks of life.

"Cool kid, geek, it doesn't matter," Ahanu said. "Everybody's welcome. All that matters is that you're dope, that you really love what you do, and then there's respect."

As a result, Ahanu felt comfortable making the jump from spoken word performances to hip-hop. Now, he has been featured rapping on dozens of songs with local hip-hop icons and has released his own material.

Ahanu said the Durham hip-hop scene is a great place to "incubate" new artists. And it seems he's not wrong, since he is not the first Triangle native to catch Harvard's attention. Duke Professor Mark Anthony Neal and 9th Wonder, a hip-hop producer, received fellowships in the past. And local hip-hop artists like Joshua Gunn, G Yamazawa and P.A.T. Junior are getting nationwide attention.

MORE ON DURHAM: Fight nights return to the Bull City 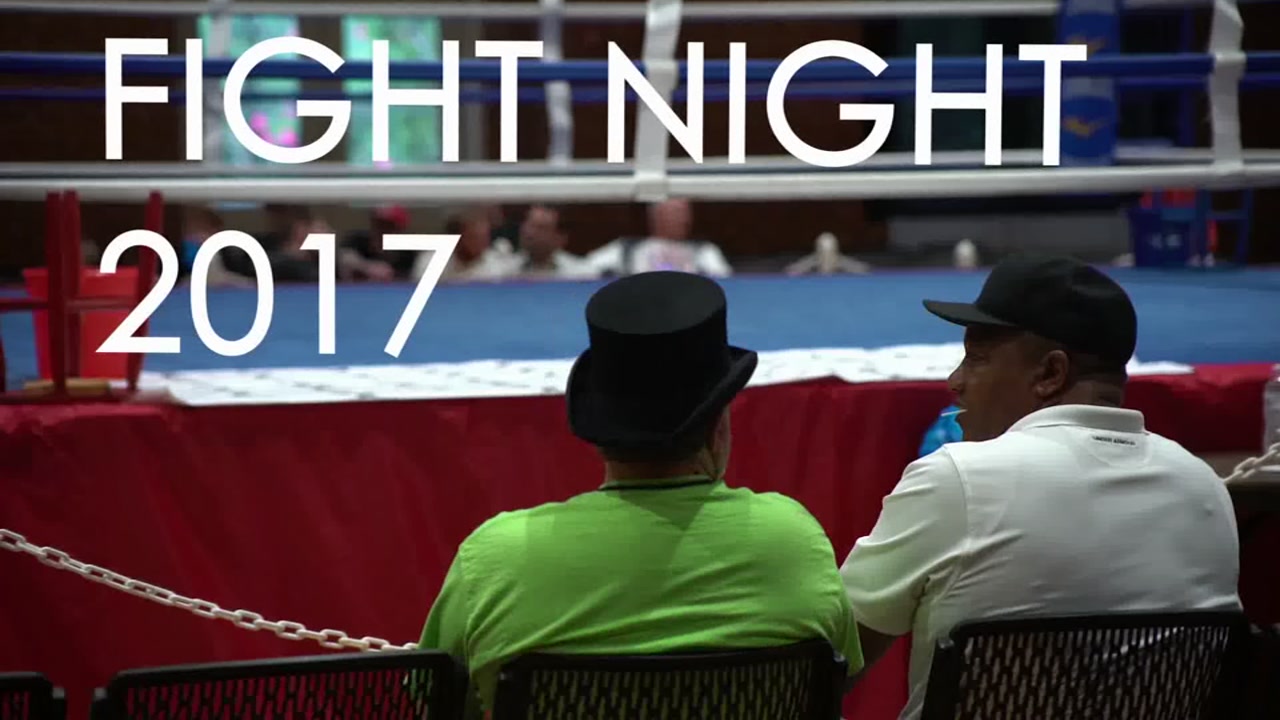