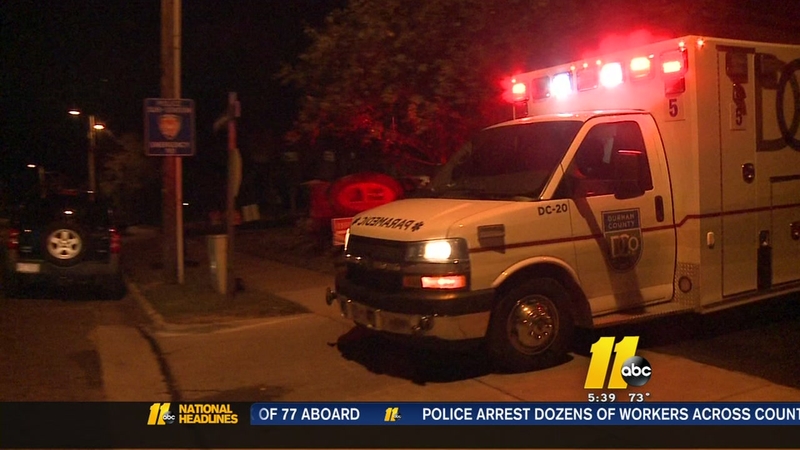 DURHAM (WTVD) -- On the heels of Durham's 5-day report on an officer-involved shooting comes three murders in as many days. The city currently stands at 39 murders year-to-date for 2016. Last year there were 42. In 2014, there were officially 22 murders on the book.

Prior to being officially sworn into her new role, Durham Police Chief CJ Davis told ABC11, "I think it's important to do any analyzing of victimology to find out if these are crimes of opportunity. Are these crimes from individuals who are associate with each other? Are they gang related?"

"Sometimes you have to bring in the ATF (Bureau of Alcohol, Tobacco, Firearms and Explosives) because you've got gun violence. Sometimes you have to enhance your gang task force and...sort of laser-focus types of strategies to go after individuals as opposed to trying to cut down on the shootings," said Davis in a May 2016 interview.

Community activist, Minister Paul Scott, with the Messianic Afrikan Nation told ABC11 he does not understand why the murder count is so high; especially in the summer and December. Scott feels the Durham community should be more involved in helping keep violence minimal.

"Nobody wants to see their mother or their daughter or their son lying in a morgue," Scott told ABC11. "But the people have to be so fed up with the violence that they're willing to stand up and do something different about it."

Last week, Chief Davis held a "community conversation" with residents of the McDougald Terrace neighborhood. The meeting, which was closed to the media, was held to discuss community policing and how law enforcement can work better with residents to reduce violent crime and enhance relationships.

Scott believes the police have their job to do, as does the community. His work focuses strictly on community relations. "I leave the police totally outside of the equation. Whatever the police does, more power to them," said Scott. "I have a moral commitment to go into the community and stop the violence."