The impersonator was driving a brown Ford Focus with emergency lights on the dashboard.

DURHAM, N.C. (WTVD) -- The Durham Police Department is warning the public of an apparent officer impersonator.

Durham police said the impersonator stopped a vehicle along Guess Road near Rose of Sharon Road around 10 p.m. on Monday.

The driver of the vehicle told officers that the impersonator's vehicle had emergency lights on the dashboard of the car, which appeared to be a brown Ford Focus with black rims. The impersonator asked the driver for his identification, but the driver refused and called 911 after he felt uncomfortable.

The police impersonator then got in his car and drove away.

The impersonator is described as a man in his late 30s with longish brown hair and a goatee. He was last seen wearing glasses, blue jeans, a gray shirt and black shoes.

Anyone with information on this case is asked to contact the Durham Police Department at (919) 683-1200. Durham police say if you have questions about an officer making a traffic stop, you can contact the department at 911 to verify the stop. 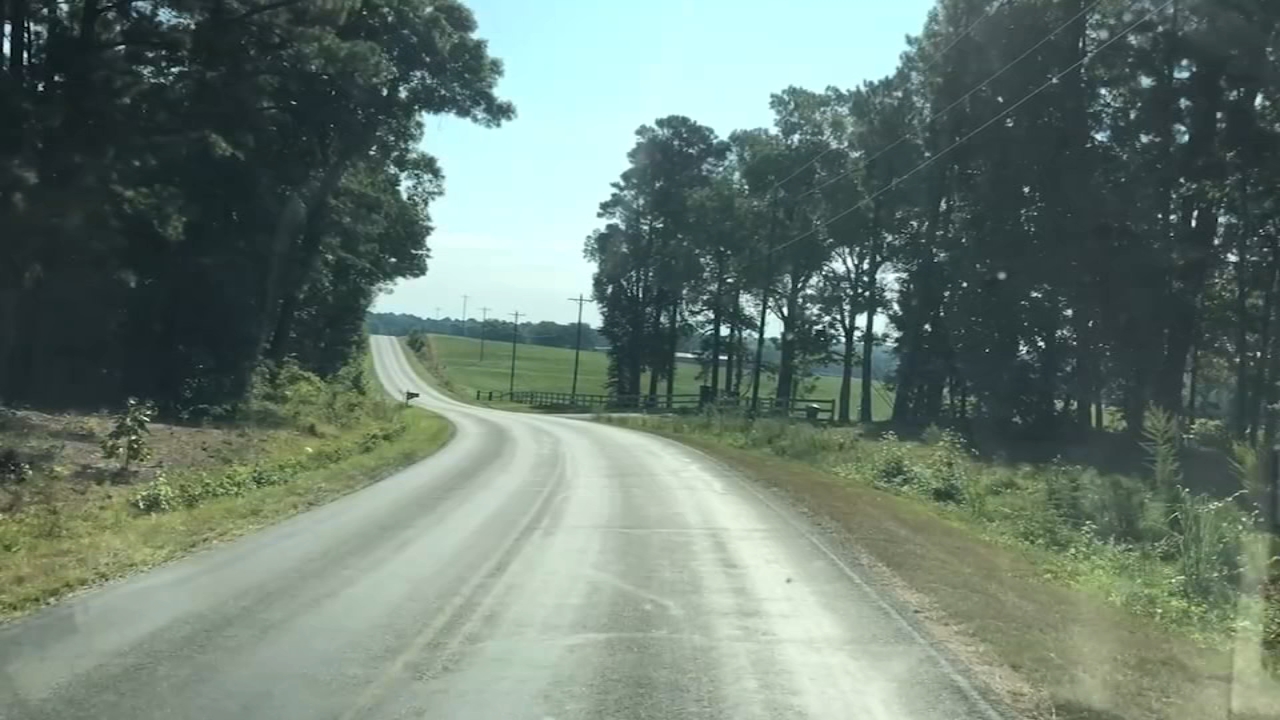 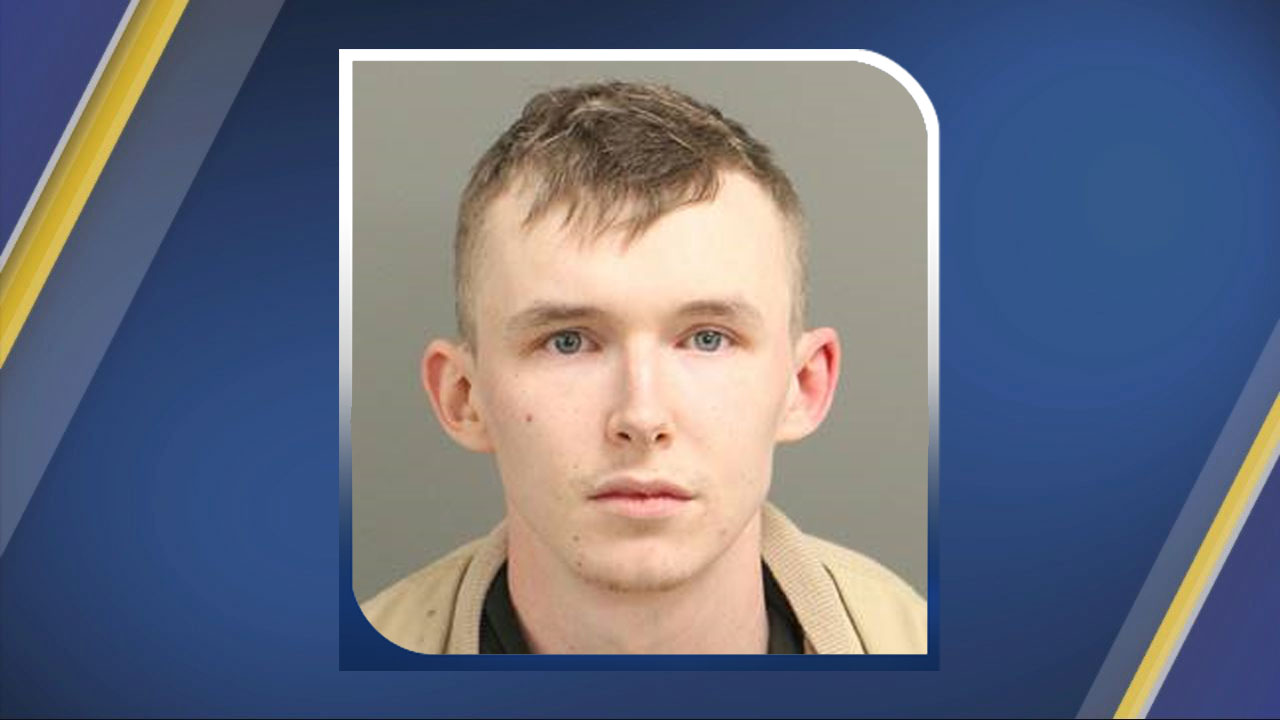 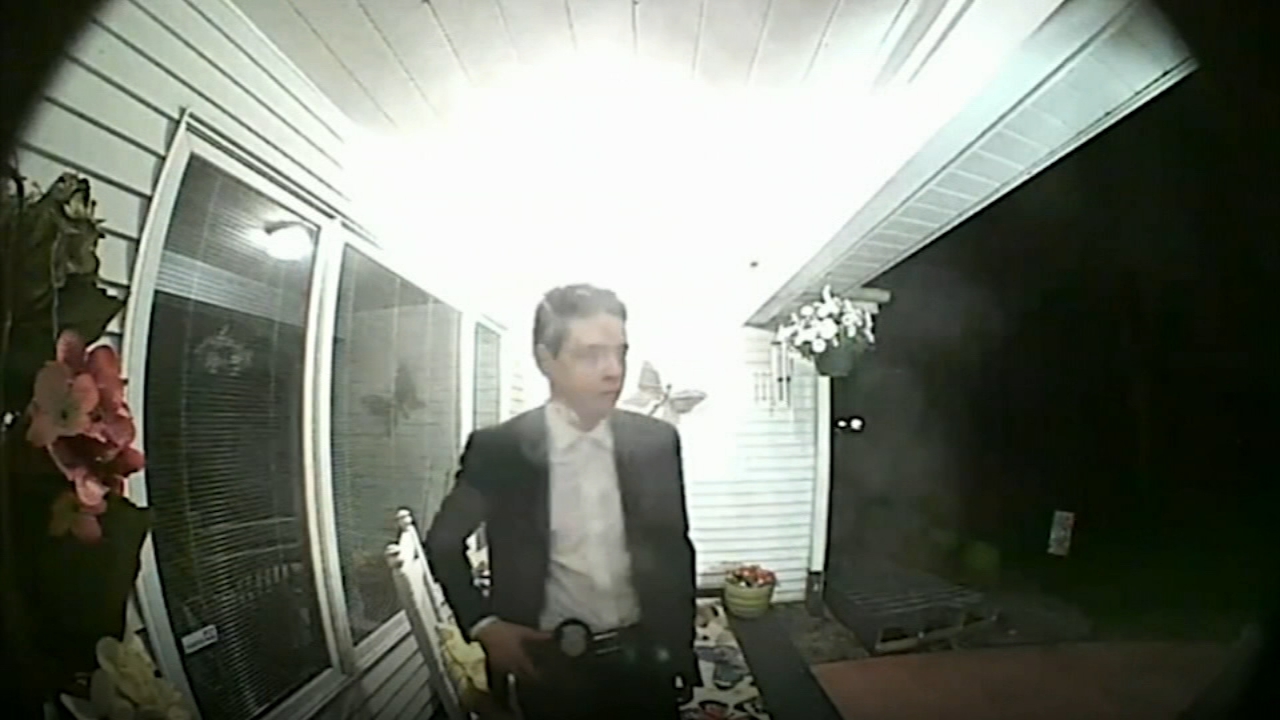 Police impersonator caught on camera knocking on doors in Chicago 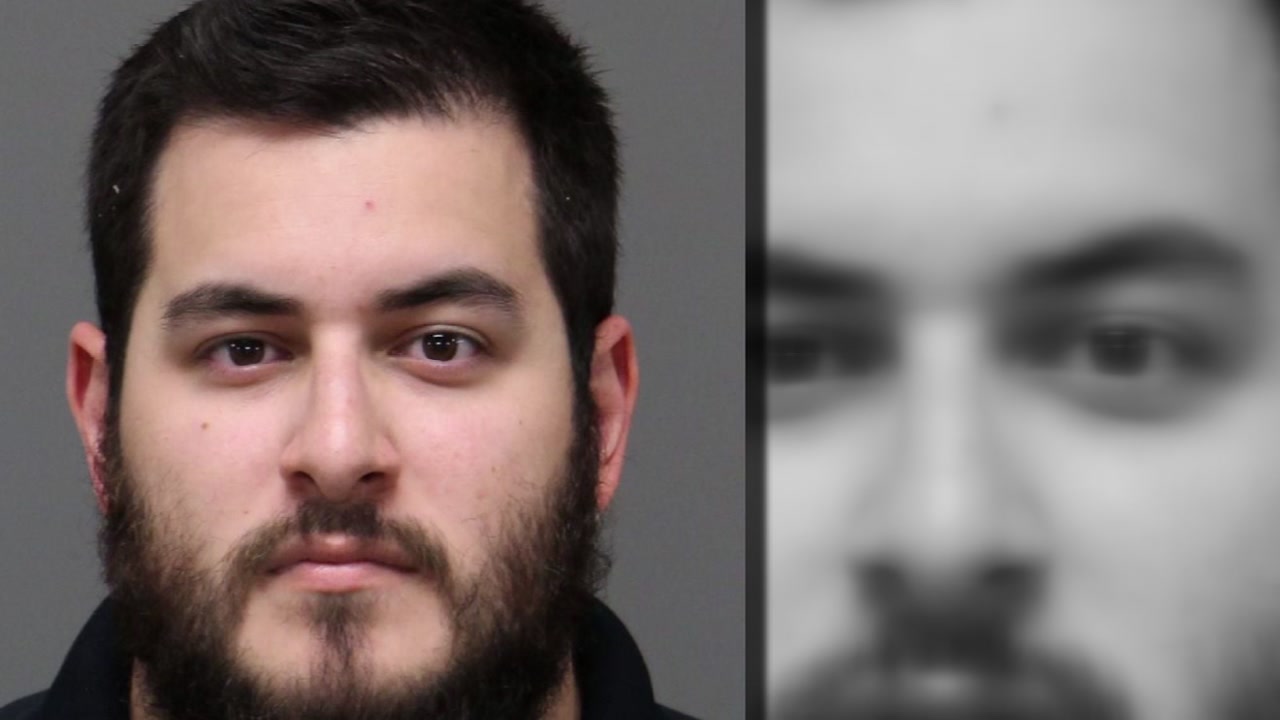