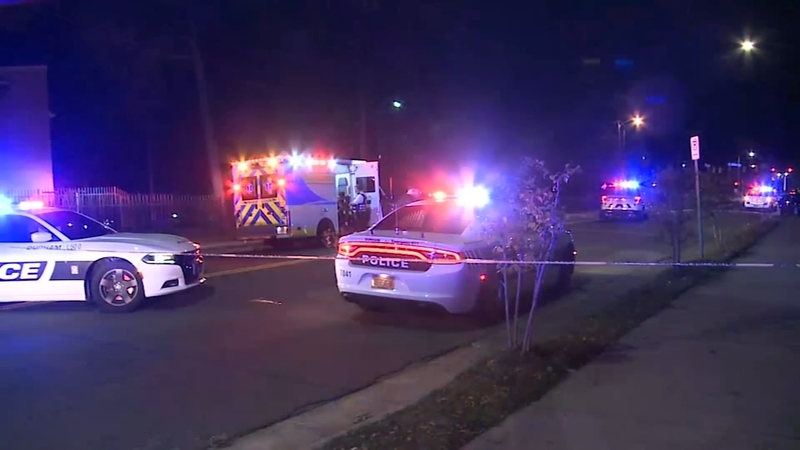 This comes after eight people were shot in six different shootings during a 36-hour period.

RELATED: Durham minister says Halloween should be canceled in light of violence

"Our gang investigators, and Intelligence Unit are carefully analyzing these cases and are gathering and sharing information with DPD officers," Police Chief C.J. Davis said in a news release. "Additionally, our department is working closely with other local, state and federal agencies to solve these crimes."

She said investigators believe some of the shootings were gang-related -- a result of continued retaliation between groups.

Davis also said that there is no evidence to suggest that the disputes are turf related.

She said that starting immediately, the department will begin work on creating an enhanced Gang Task Force.

She called the recent violence in Durham "scary and disheartening."

In an effort to reduce crime, she said her "office has made it a practice to seek the surrender or destruction of firearms used in the commission of a violent crime, firearms that were illegally possessed, and firearms that belong to people convicted of domestic violence offenses."

She said they're also working to save limited court resources for serious offenses by "working to stem repeated criminal justice involvement in lower-level, nonviolent cases."

"Solutions to the gun violence Durham is facing are complex and involve more than policing, prosecution and incarceration," the statement said. "We must invest in the education, economic opportunities, and well-being of our residents. The reactive and punitive approach this country has taken to crime for decades has not worked. We need new approaches that are community-led, data-driven and trauma-informed. I have seen firsthand how often cycles of harm, violence, and instability underpin the cases that come to our office. We need to stop those cycles rather than perpetuate them. Together, as a community, we can."