Michael Higgins was a senior at ECU and was participating in the Highway Patrol's college internship program while pursuing a major in criminal justice.

It happened just before 1 a.m., when a state trooper attempted to overtake a suspected impaired driver when the trooper lost control of his patrol vehicle in a curve. The vehicle then traveled off the road and struck a utility pole and two large trees.

Michael Steven Higgins, 22, of Hertford, a passenger in the vehicle, died from a result of his injuries in the crash. He was a senior at ECU and was participating in the Highway Patrol's college internship program while pursuing a major in criminal justice.

"My heart breaks for everyone touched by this extremely tragic situation," Colonel Glenn M. McNeill, Jr., commander of the State Highway Patrol wrote in a statement. "Our college interns are a part of the Patrol family and we are in mourning as we have lost one of our own beloved members. I extend my sincerest condolences to the Higgins family, to the faculty and students of East Carolina University and to anyone who had the privileged opportunity to know Michael."

Trooper Omar Romero, a two-year veteran assigned to the Pitt County district was transported to a local hospital with non-life-threatening injuries. 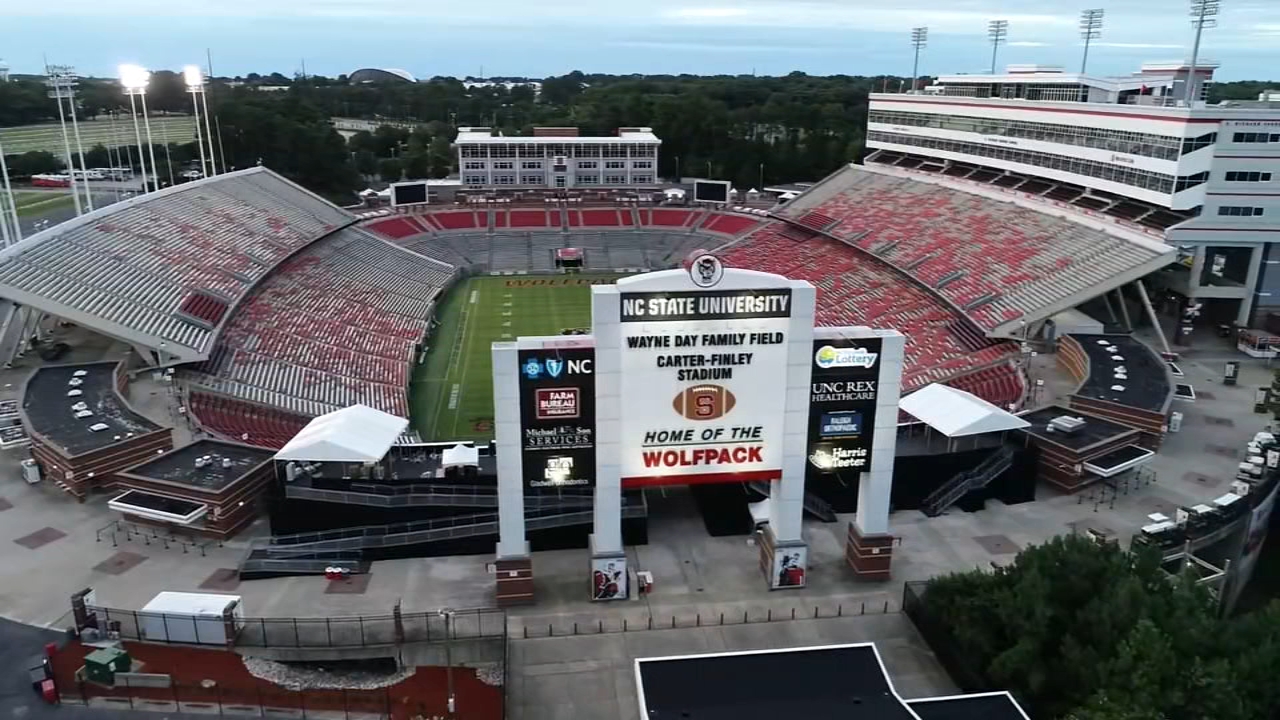 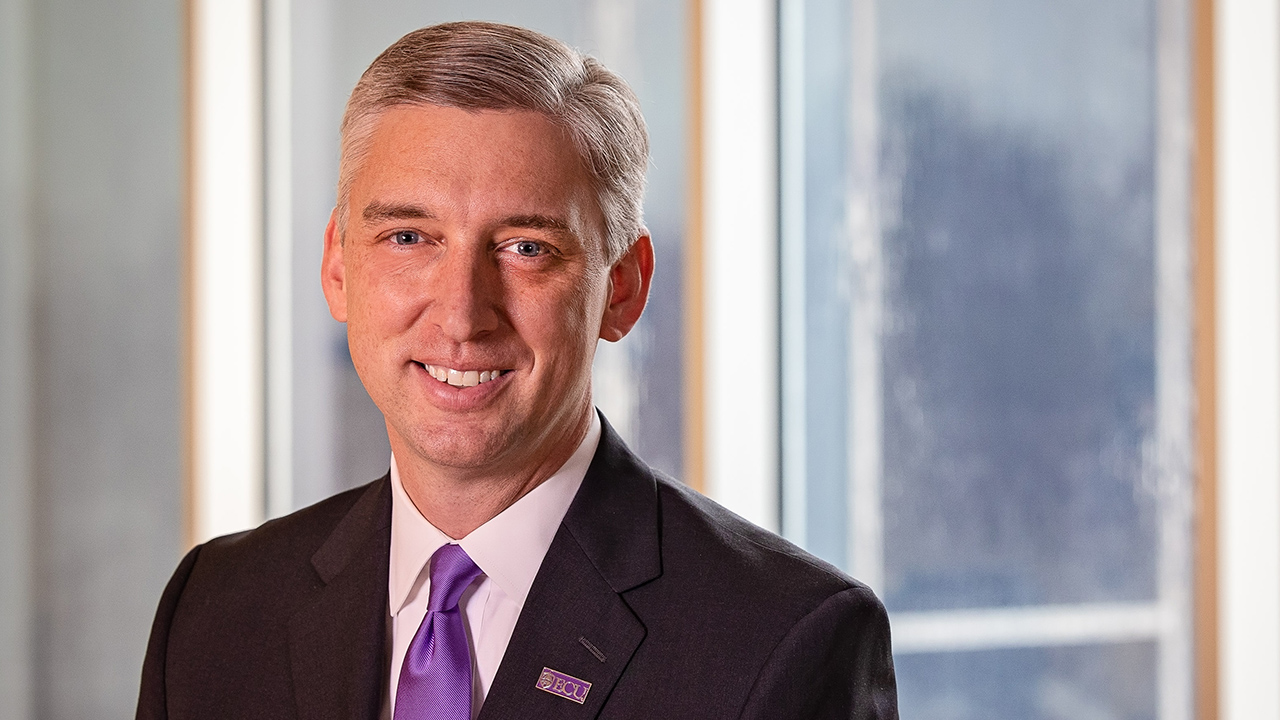 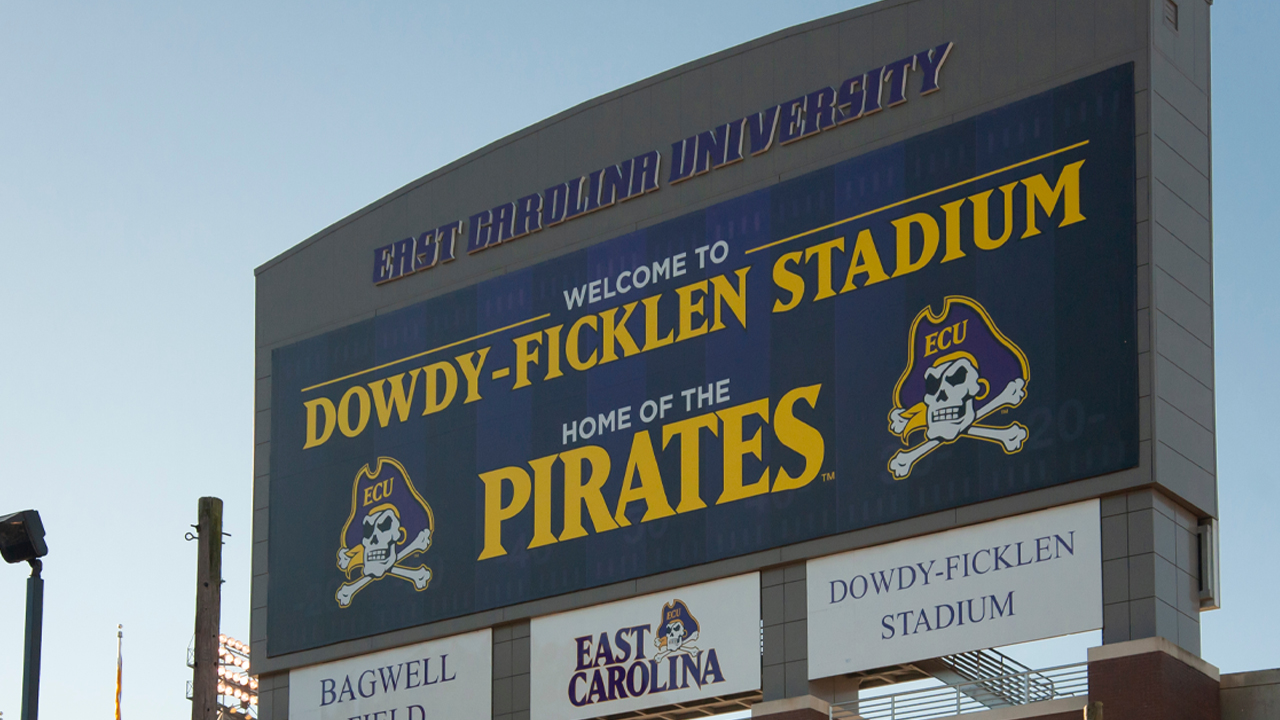 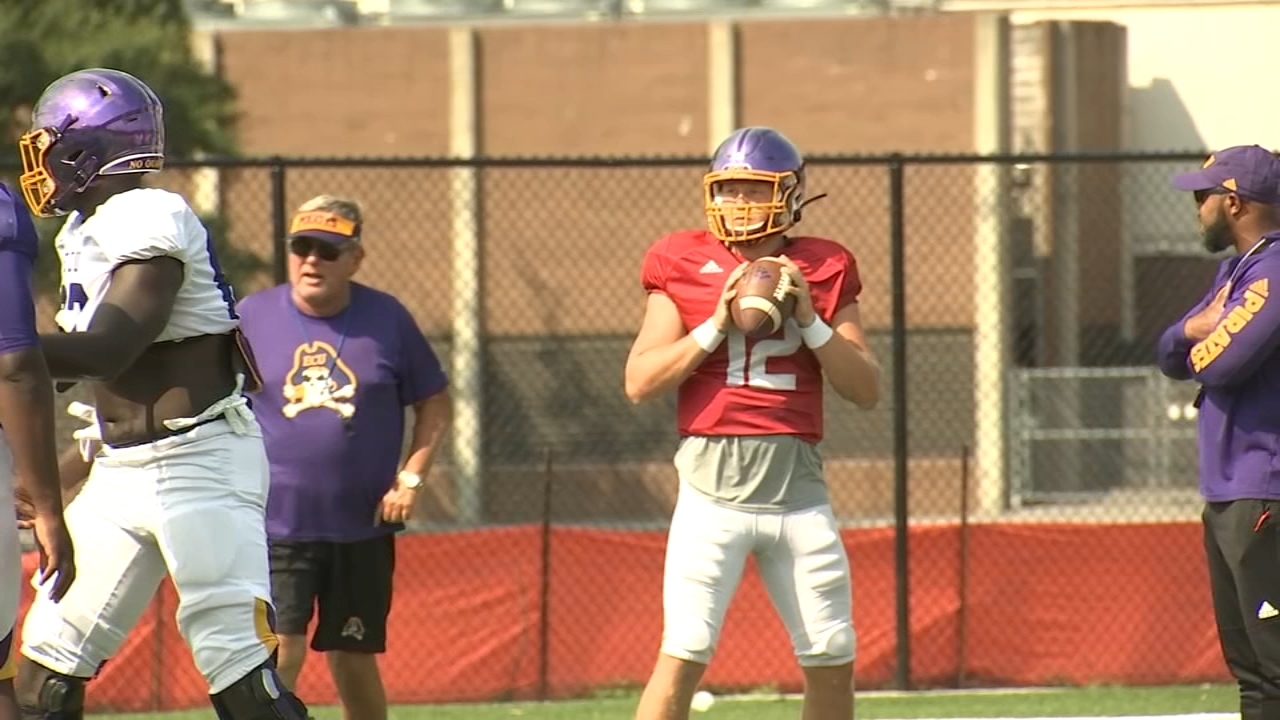