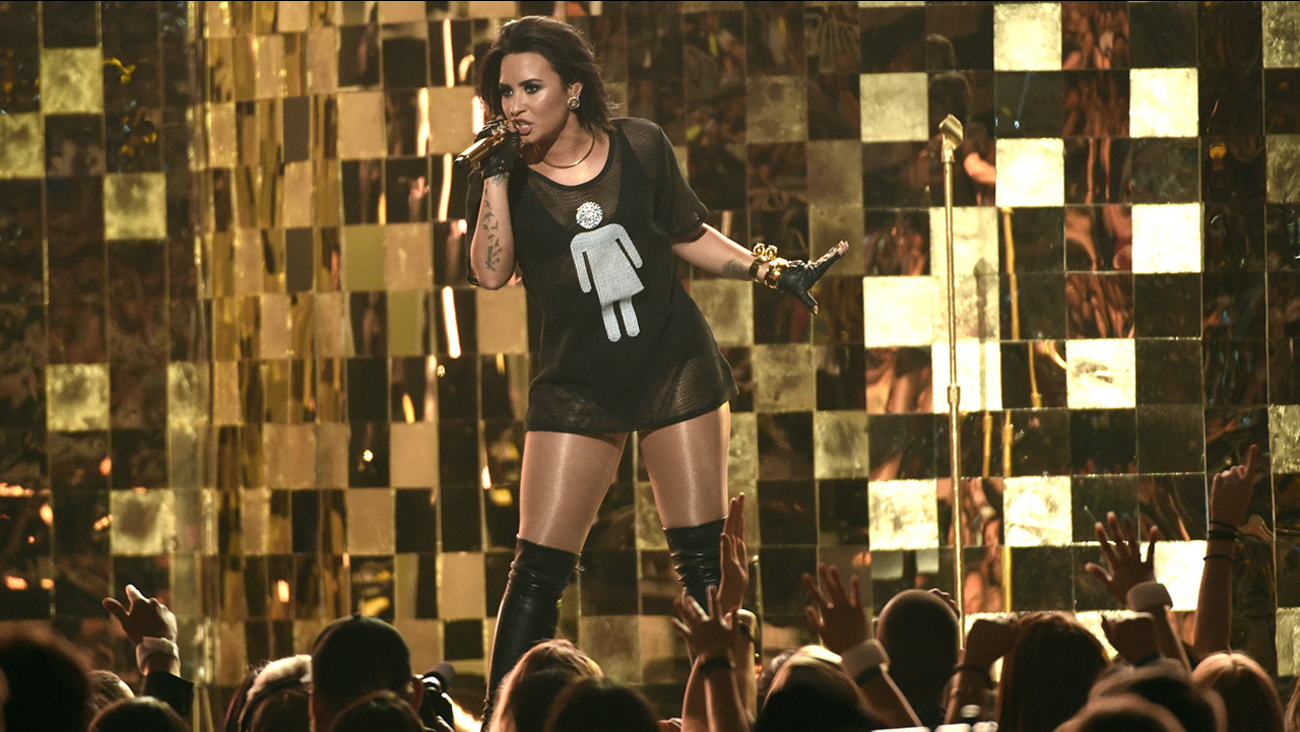 Demi Lovato performs "Cool For The Summer" at the Billboard Music Awards at the T-Mobile Arena on Sunday, May 22, 2016, in Las Vegas. (Chris Pizzello/Invision/AP)

LAS VEGAS (WTVD) -- Singer Demi Lovato made a statement Sunday night with her choice of clothing during her performance at the Billboard Music Awards. She wore a shirt which promotes transgender rights while singing her hit song "Cool for the Summer."

Her shirt featured a symbol used by many in support for gender-neutral bathrooms. Her clothing statement seems to take a stance against North Carolina's controversial House Bill 2, which in part makes people, including transgender people, use the bathroom of their biological sex.

Demi Lovato has previously expressed her distain for HB2 and her support for LGBT rights. She canceled her Raleigh and Charlotte tour stops with fellow singer Nick Jonas due to the law.

In a statement on Twitter, they said "North Carolina's discriminatory HB2 law is extremely disappointing, and it takes away some of the LGBT community's most basic rights and protections."

According to GLAAD, Lovato will sell replicas of her shirt during her tour and give the proceeds to Equality NC and Time Out Youth, two North Carolina LGBT organizations. 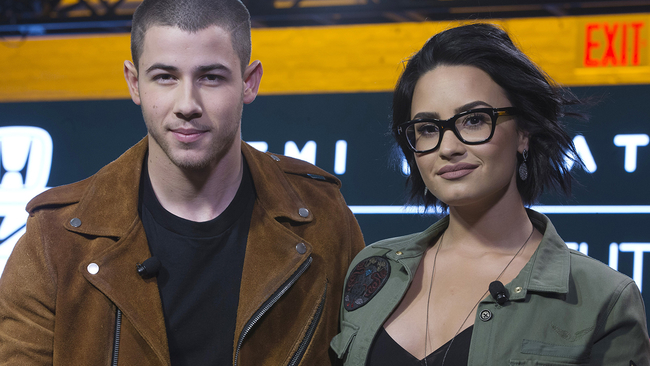