The FAA has received more than 3,700 reports of unruly passengers since January.

Alcohol was reported to be a factor in one of the most recent unruly passenger incidents that occurred on a Frontier Airlines flight from Philadelphia to Miami on Saturday.

PHILADELPHIA -- The Federal Aviation Administration is calling on U.S. airports to help put an end to the recent spike in unruly passenger cases.

The FAA is urging airport police to arrest more people who are unruly or violent on flights and asking airport bars and restaurants to stop serving alcoholic drinks to go.

"Even though FAA regulations specifically prohibit the consumption of alcohol aboard an aircraft that is not served by the airline, we have received reports that some airport concessionaires have offered alcohol 'to go,'" FAA Administrator Steve Dickson wrote to airport leaders nationwide. "And passengers believe they can carry that alcohol onto their flights or they become inebriated."

The agency's investigations into the surge in aggressive behavior on-board has shown that alcohol is often a contributing factor.

"Airports can help bring awareness to this prohibition on passengers carrying open alcohol onboard their flights through signage, public service announcements, and concessionaire education," Dickson said.

Some major U.S. airlines, including American Airlines and Southwest Airlines, have prohibited purchasing alcohol on board until the mask mandate expires. It is currently in place until mid-September.

Southwest was prompted to make the change in June after an unruly passenger allegedly knocked a flight attendant's two front teeth out.

"Certainly with the number of incidents you can tell why flight attendants would feel leery about beginning to sell alcohol onboard the aircraft again," Lyn Montgomery, a spokesperson for the union that represents Southwest flight attendants told ABC News.

Alcohol was reported to be a factor in one of the most recent unruly passenger incidents that occurred on a Frontier Airlines flight from Philadelphia to Miami on Saturday.

The 22-year-old had at least two drinks on the flight, according to authorities, before allegedly groping two flight attendants and punching a third flight attendant in the face.

The crew resorted to duct taping the man to his seat for the duration of the flight.

He was arrested when the plane landed in Miami and is now facing three counts of battery.

But not all unruly passengers face criminal charges, the FAA said.

"While the FAA has levied civil fines against unruly passengers, it has no authority to prosecute criminal cases," Dickson told airport executives.

The agency has received more than 3,700 reports of unruly passengers since January with more than 2,700 of them involving fliers who refuse to wear a mask.

He said they see many passengers -- some who physically assaulted flight attendants -- interviewed by local police and then released "without criminal charges of any kind."

"When this occurs, we miss a key opportunity to hold unruly passengers accountable for their unacceptable and dangerous behavior," he said.

The FAA is still enforcing its zero-tolerance policy for in-flight disruptions which could lead to fines as high as $52,500 and up to 20 years in prison. The agency has looked into more than 628 potential violations of federal law so far this year -- the highest number since the agency began keeping records in 1995.

The largest flight attendant union in the U.S. doubled down on its call last week for the FAA and Department of Justice to "protect passengers and crew from disruptive and verbally and physically abusive travelers."

A DOJ spokesperson told ABC News that "interference with flight crew members is a serious crime that deserves the attention of federal law enforcement."

"As with any case, we exercise prosecutorial discretion in deciding which cases to charge federally," the spokesperson continued. "Factors include egregiousness of the offense, were lives in danger, victim impact, mental health, did the plane have to make an unscheduled landing, is this a repeat offense, are there mitigating factors, etc. This is a serious crime that carries a maximum penalty of 20 years in prison." 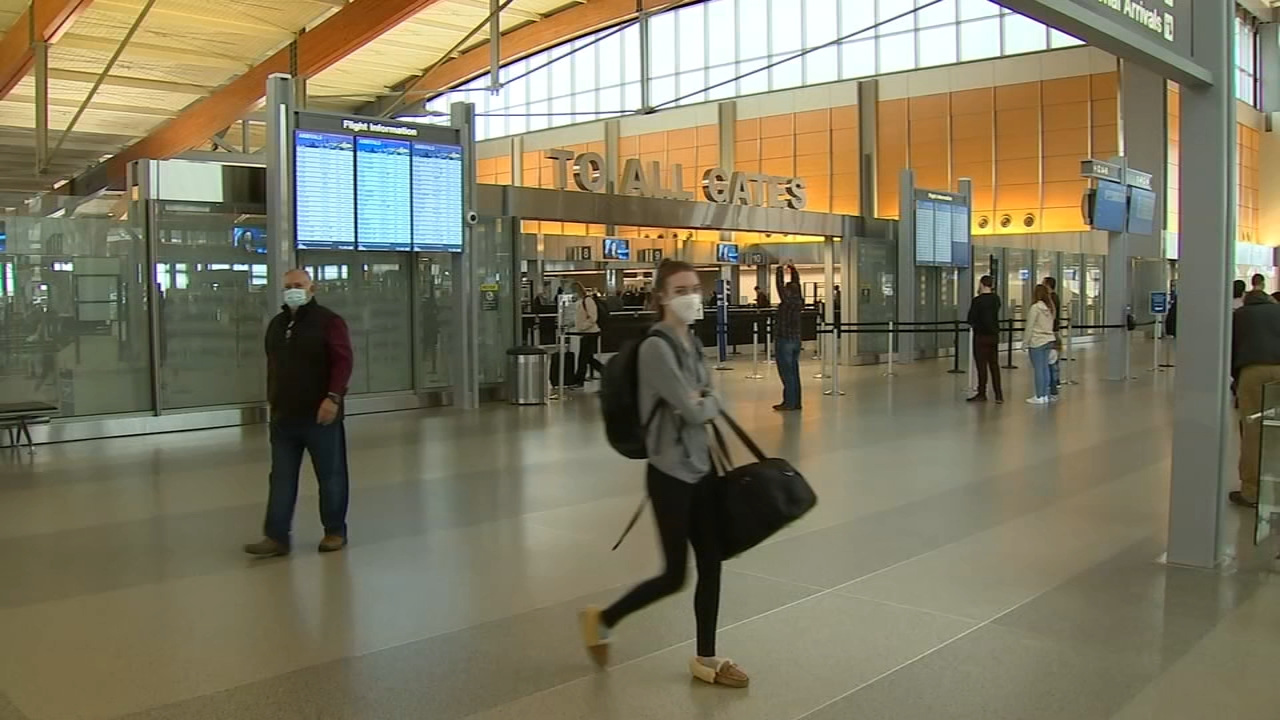 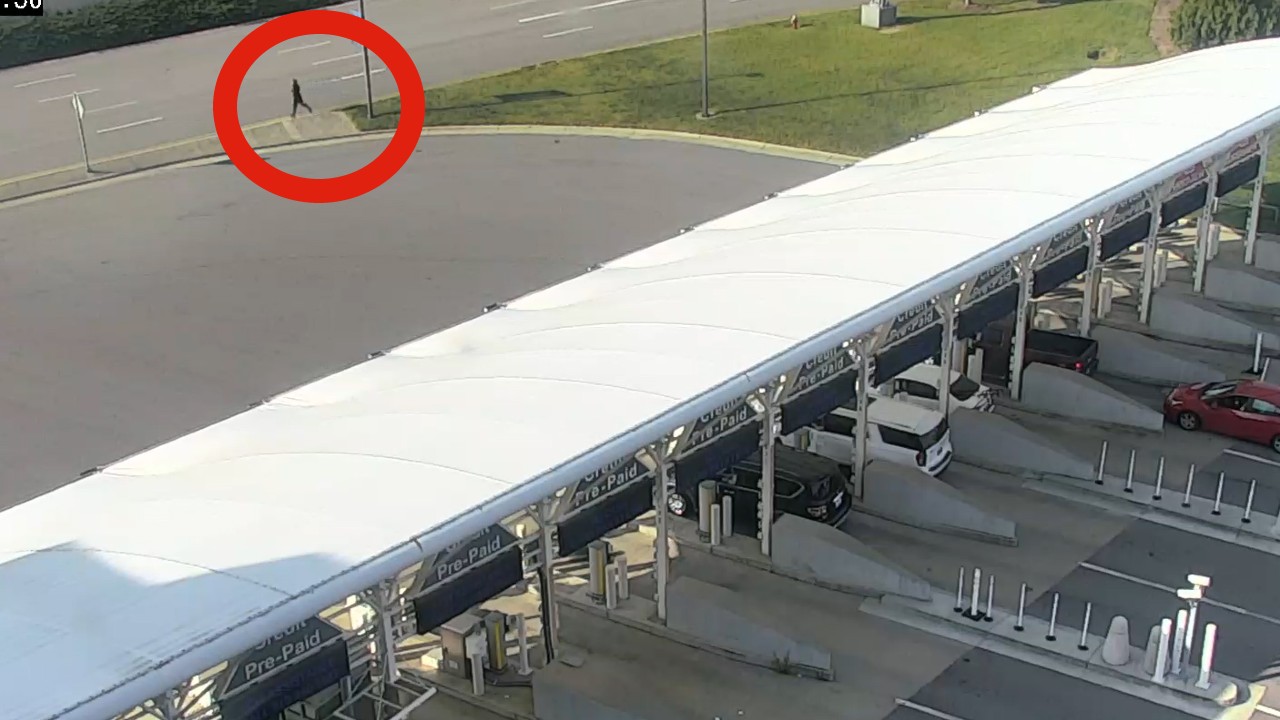 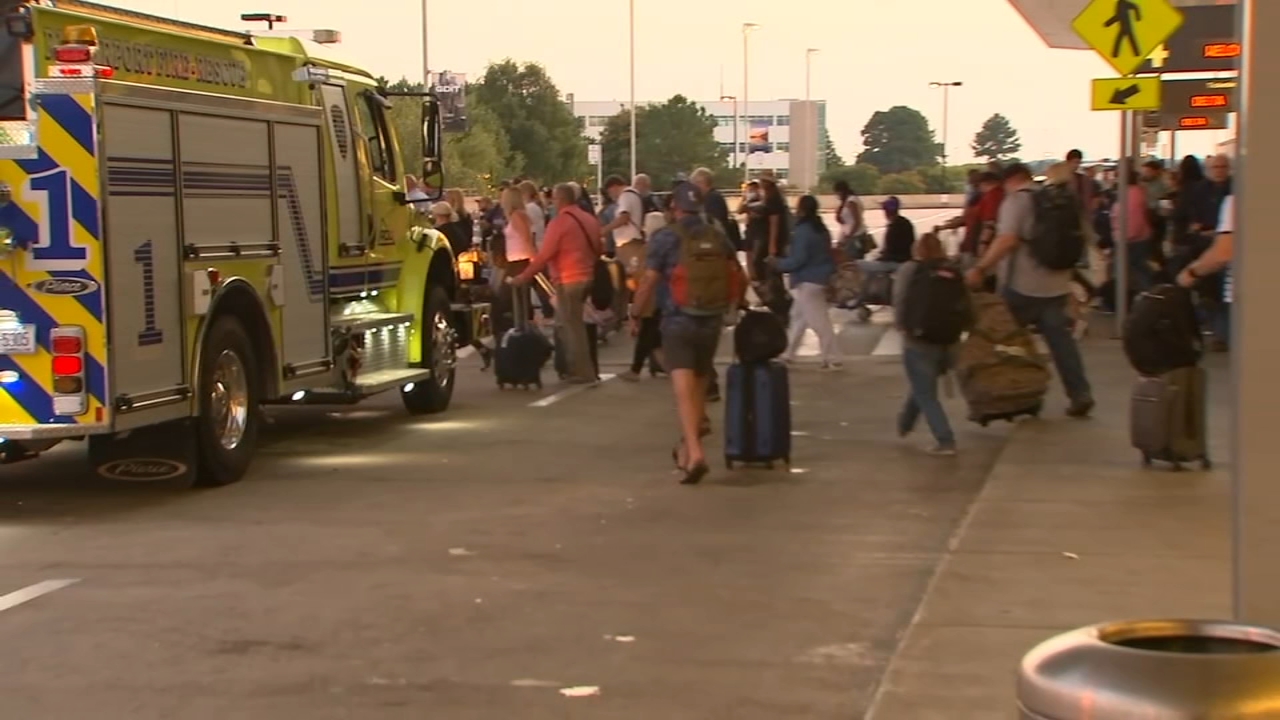