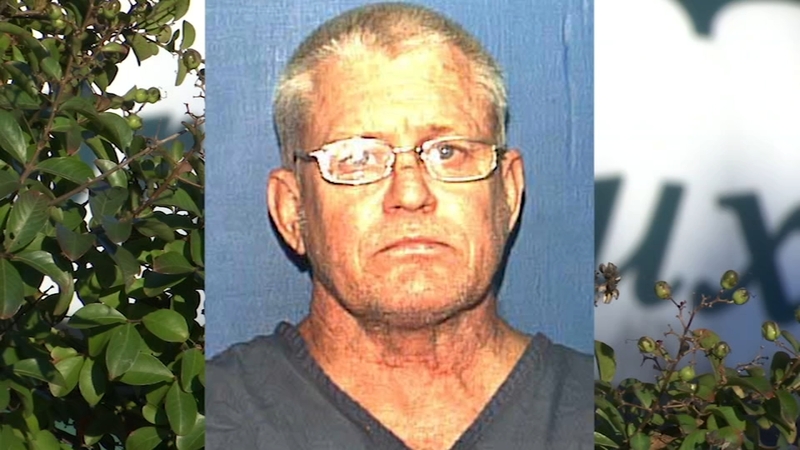 In a new round of solved crimes, 60-year-old Timothy Keller, a man already facing a 20-year prison sentence in Florida, is seeing charges from two rape cases in Cumberland County.

Back in 2015, it was revealed that FPD had destroyed more than 300 kits; Somerindyke knew that oversight needed to be fixed.

"These victims were going on 30 years of looking over their shoulder, not knowing if their rapist was out there," Somerindyke said.

A grant in 2016 helped test those 600 backlogged cases; now, they're seeing the results.

FPD said DNA testing connected Keller to a rape case out of Hope Mills in April 1990.

Investigators said a woman in Hope Mills was at an ATM when Keller approached her with a gun, drove her to an isolated area and raped her.

The connection led the cold case unit to find another one of Keller's alleged crimes.

The second incident happened at the Bordeaux Shopping Center in Fayetteville in January 1990.

FPD tells ABC11 Keller kidnapped a woman walking to her car with groceries at gunpoint.

Investigators said Keller took the woman behind the shopping center and proceeded to rape her.

"Send off your sexual assault kits for DNA testing. The DNA hits and you put rapists in jail," Somerindyke said.

Keller is currently awaiting extradition back to North Carolina.

Somerindyke adds they have solved 50 cold cases in the last four years.