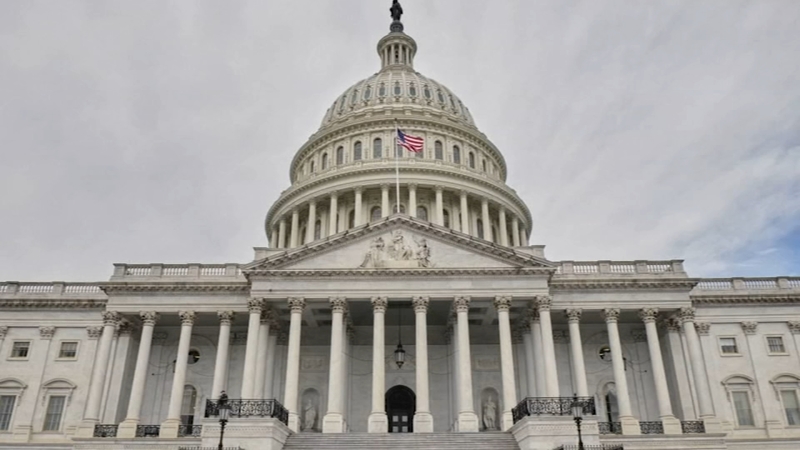 FAYETEVILLE, N.C. (WTVD) -- With a vision in mind, Tony Brown walked the trail on Wednesday that he sees children taking in the future, as they breathe in fresh air and grow up in nature.

"Kids spell 'love' as T-I-M-E," Brown said. "So sometimes you just got to spend time with them, and grow them, and show them the love that's into nature, because everything is like 'instant' here."

The word "instant," is used to describe a place where there's high traffic and high crime near Murchison Road in Fayetteville. It's also an area where Brown said people walk for miles to get food and fresh produce.

Brown, of Southern CC, Inc. said how there's a link between food insecurity and gun violence.

"The lack of one happens to the other," Brown said. "So lack of food, you put yourself in a survival state. So what anybody's going to do if they are in survival mode? Especially youth, they're just going to react."

Brown hopes to tackle food insecurity by working on a community garden that's meant to provide fresh produce and "a space for healing and positive social engagement," according to Southern CC, Inc.

As lawmakers rush to reach a deal on gun safety legislation, there's faith from young people that schools can be safe.

"I have always felt safe," Trinity Mcentire,12, said. "I don't feel like my school is going to be in danger any time soon."

"Just overwhelmed with a lot of stuff going on everywhere," Trinity said.

Southern CC, Inc. also has "Vets for Youth," where they're partnered with a mentor, such as Rashad Mcentire, who retired from the military in 2019.