"It's going to be very exciting," said Brandon Barnes-Brown. "We've trained every day for a year now. Not getting to play any games and going against our teammates, it's good competition but we're ready to take it out on another team."

This season is an upgrade for the team that's playing on a brand new turf field for the first time in 13 years.

"Speed comes. If you have speed -- you always have speed," said Darnell Walker. "Definitely, the traction helps a lot with your cleats."

Coach Richard Hayes Jr. likes the versatility of the turf.

"We don't have to worry about when it rains trying to find somewhere to practice," Hayes said. "This is a very versatile surface that we're on, and we're on here every day so we're pretty much accustomed to it."

Something else the Broncos are accustomed to is playing in the CIAA Championship Game, which they did in 2017, 2018 and 2019, but they haven't won since 2009. Getting over that hump is again the goal this season.

"It's not a good feeling at all," Barnes-Brown said. "We know what we're capable of. We know what we've been training for all summer so we know what's going to be the final outcome."

Hayes said he feels as if his players are primed for a run at the title.

"Fayetteville State Football is starting to be on the uprise," said Hayes. "These guys understand where we started and where we are now, the huge difference between the two. I think they like where they are and they don't want to go back. They love the taste in their mouth right now and it's all about winning championships."

Fayetteville State opens its season Saturday in Rocky Mount against Elizabeth City in the Down Easy Viking Classic. 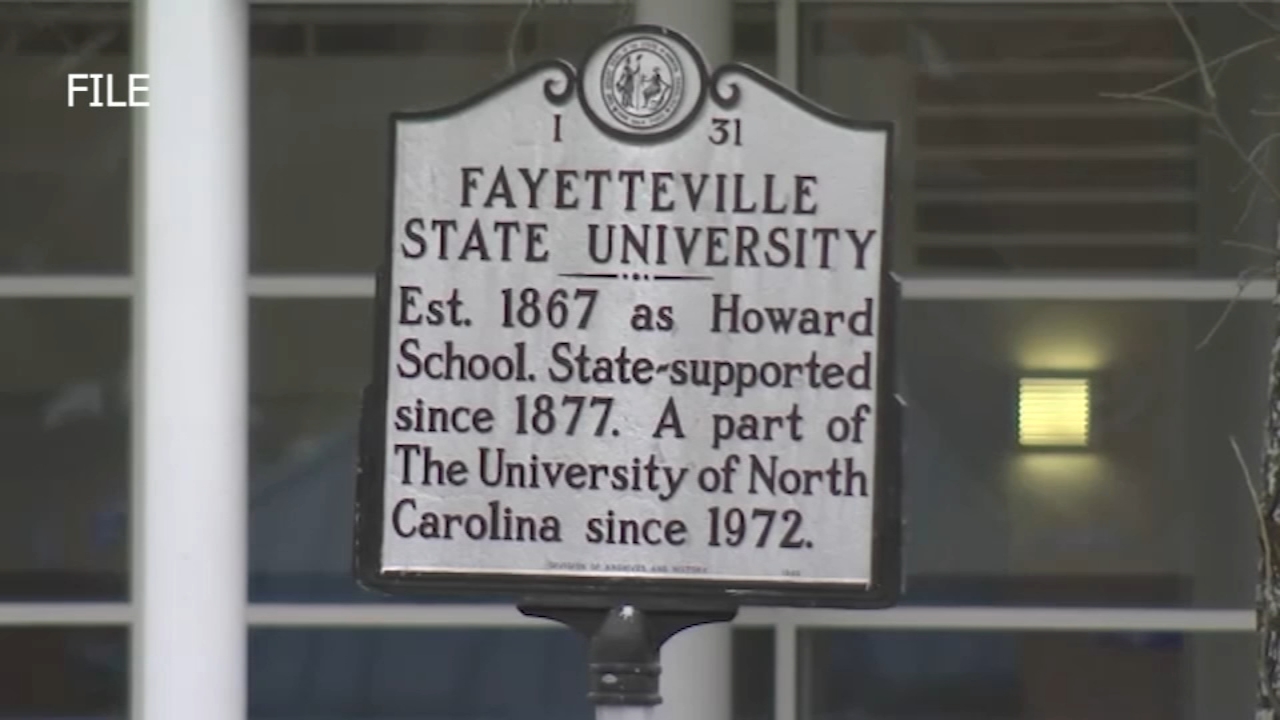 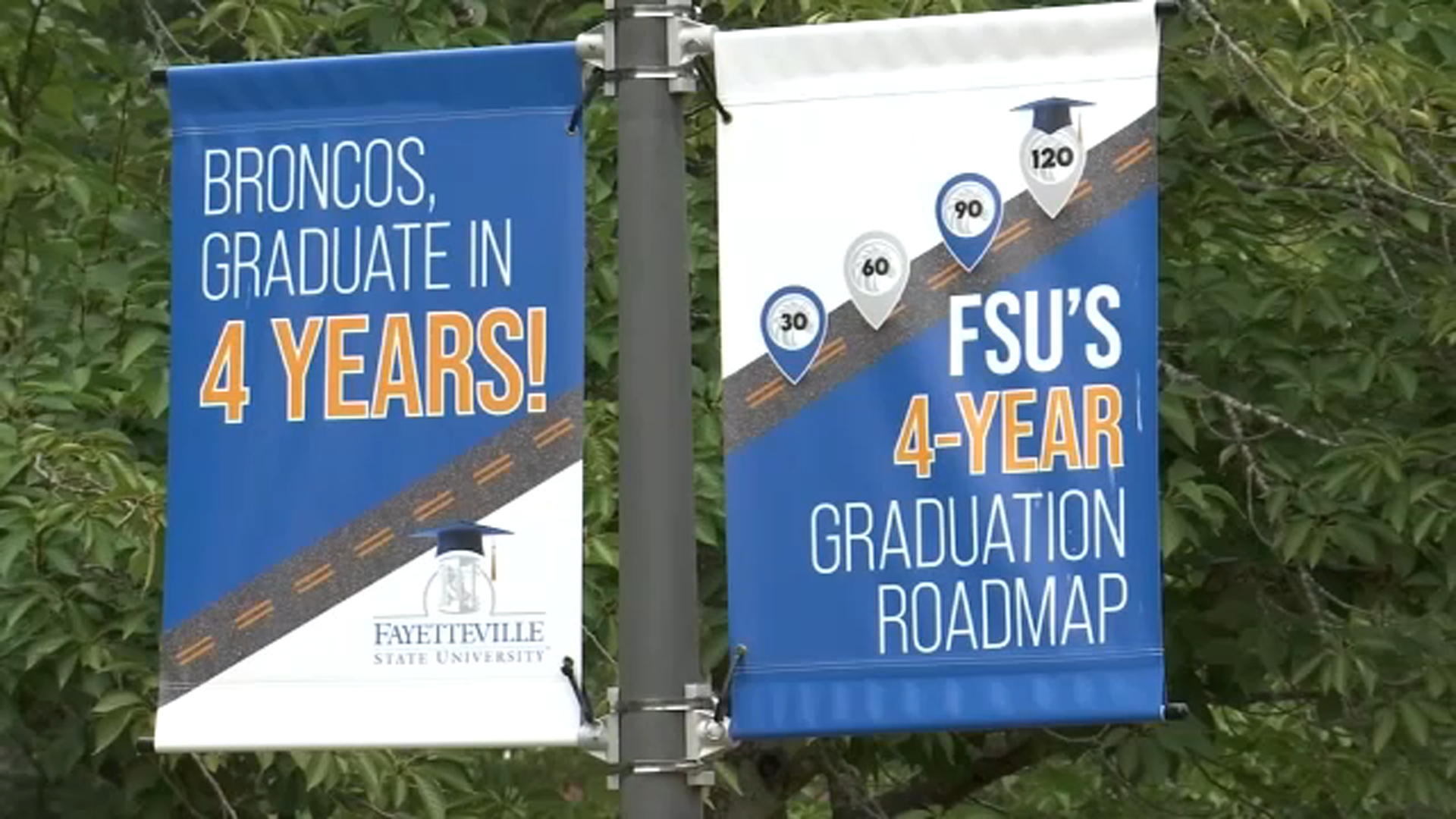 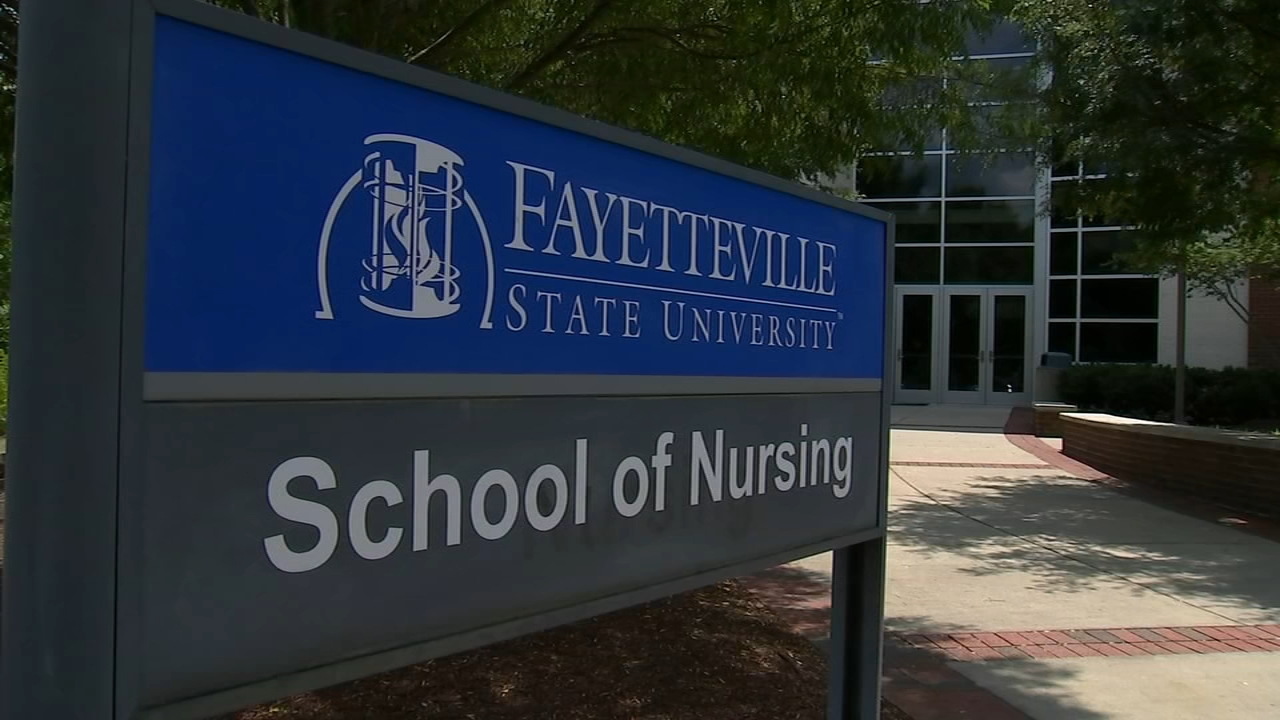