FAYETTEVILLE, N.C. (WTVD) -- After months of demonstrations, protests and outcry, Fayetteville city leaders are looking to address more items that have been brought before them.

For nearly an hour, city leaders discussed the legality of The Ville's Voice camping out by the Market House for nearly a week, eventually going into closed session to get legal advice from the city attorney.

During that time, Councilwoman Tisha Waddell, District 3, made a motion to send three of the group's six demands to committees.

Those three items are:

The motion passed 9-1 with Councilman Johnny Dawkins voting against it.

Mayor Mitch Colvin said Monday's special meetings were about making sure these groups had a seat at the table when it comes to future change in the community.

"We're looking forward to working with, not only the Ville's Voice, but Fay PACT and other organizations that want to be a part of the conversation," Colvin said.

In the second special meeting, Fayetteville PACT leaders held a presentation that explained how the city could create a Citizens Review Board (CRB) and a Civilian Police Oversight Authority.

The CRB would be made up of citizen volunteers, while the CPOA would have a team of four paid city employees.

Shaun McMillan, a member of Fayetteville PACT, told city council that the CPOA should be the first group created. It would consist of a director, with a legal or law enforcement background, two investigators and an employee who handles the data.

As far as funding, Fay PACT suggested taking 1 percent of FPD's budget to provide the CPOA members with a yearly salary, office space and utilities. If created, they would be overseen by city leaders.

The group, according to Fay PACT, would look at internal affairs cases and see if anything needs to reviewed or addressed.

"If we don't have police oversight, we're asking police to oversight themselves," McMillan said.

The city has already unanimously voted to move forward with trying to create a Citizens Advisory Board. Any one of these groups would need the state legislature to give them the green light and determine what kind of power they would hold.

In an 8-2 vote, city leaders passed a motion to send Fayetteville PACT's presentation to committees to see how they want to present the ideas to the state.

Mayor Colvin said the co-chairs of the recently created internal and external review committees will meet later this week to lay out a plan for meetings in August regarding these approved motions. 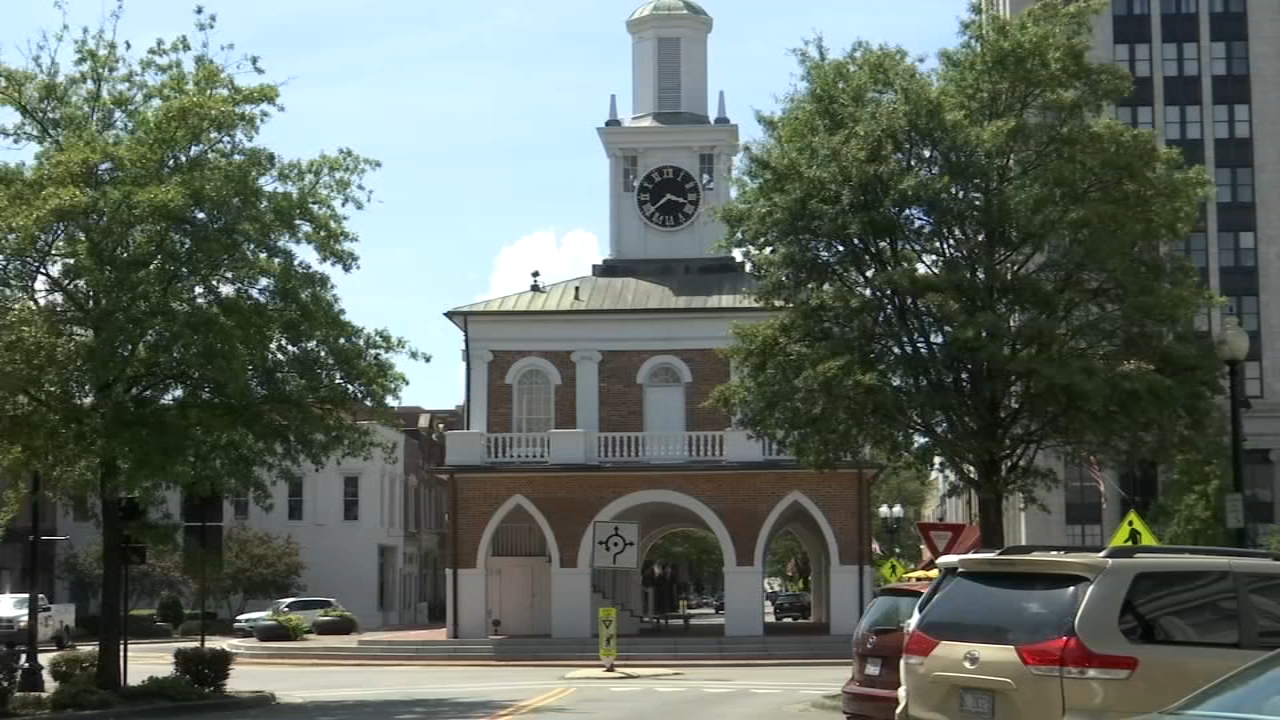