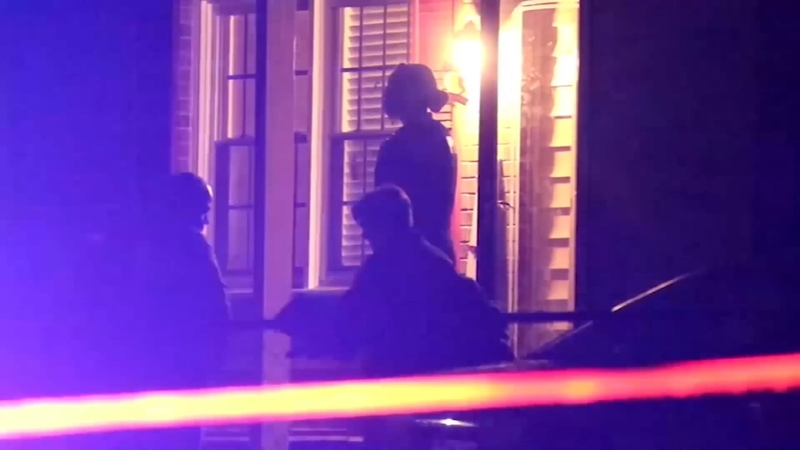 Fayetteville city council gets ball rolling with citizens advisory board

FAYETTEVILLE, N.C. (WTVD) -- Fayetteville city council chose to move forward with trying to form a citizens advisory board that could possibly oversee the police department.

The decision was made during a Monday evening special meeting. Mayor Mitch Colvin says they've tried to get the board up and running in the past, but the state didn't approve it before.

In light of recent protests and the death of Black men and women by police officers, Mayor Colvin said this move made sense.

"Speaks volumes that city council is interested in making sure that our citizens feel they have a process they can trust and believe in," Colvin said.

If approved, the board could review police misconduct, something the Fayetteville Police Accountability Taskforce has wanted to see for a very long time.

Cathy Greggs, a co-founder and current president of Fayetteville P.A.C.T., says they've been in close communication with city council on how they should approach the group.

"We just want to know that the citizens are happy, and that they're happy with what they get in the end, as well as what authority they get," Greggs said.

Now, the city is left to hash out the details. They'll need to decide how much power they'd give the advisory board and how they'd put people into the group.

Mayor Colvin says they plan to discuss the next steps in future city council meetings and speak to their delegates, who would then go and seek approval from the state.

Fayetteville P.A.C.T. told ABC11 they hope the advisory board is actually allowed to police FPD.

The city would need to decide if the C.A.B. would be able to have access to personnel files and body cam footage during police officer misconduct investigations.

In addition, during the meeting, Mayor Colvin introduced a nationwide campaign, known as "#8CAN'TWAIT."

As the number suggests, it provides police departments with eight restrictive use-of-force policies that would reduce killings by police.

The eight policies include:

City council and the police department examined these suggested policies. According to the mayor, FPD has already banned the chokehold, unless an officer feels like their life is in jeopardy.

Number one and three were the policies city officials agreed needed more consideration.