CANADA -- In Canada, a large lottery prize has a family at odds over who's the rightful winner.

Barb Reddick said she gave her nephew cash to buy a lottery ticket for her.

When the lottery was drawn, Barb was the lucky winner of the $1.2 million jackpot.

But what she didn't realize is her nephew also put his name on the ticket, forcing her to split the prize.

"All three of them," Barb said. "They're dead to me. What they did to me and I was so good to Tyrone since he was born."

Tyrone said his aunt agreed to split the cash with him before he bought the ticket.

But Barb said no agreement was ever made.

Both have now lawyered up and will argue their case in court
Report a correction or typo
Related topics:
personal financefightfamilyu.s. & worldlottery
More Videos
From CNN Newsource affiliates
TOP STORIES 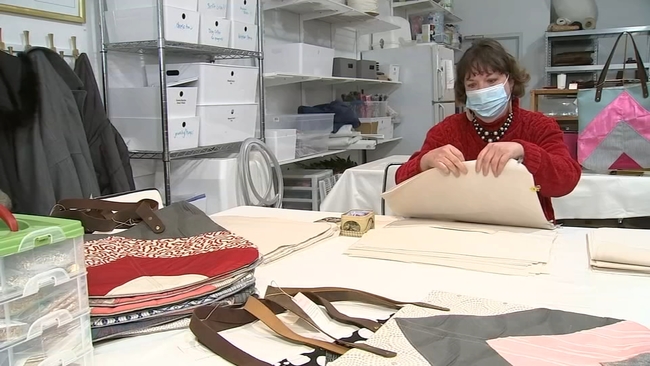