Florida trooper, good Samaritan save choking toddler on side of highway: Video

Video captured a Florida trooper and good Samaritan saving a choking toddler on the side of a highway earlier this month.

EL PORTAL, Fla. -- A Florida Highway Patrol trooper and good Samaritan revived a toddler who was choking and unresponsive on the side of a highway earlier this month. And the whole interaction was caught on video.

Footage released by FHP Miami shows a trooper pull over on Interstate 95 near El Portal, Florida on Oct. 16. He then proceeds to perform first aid on the toddler. A good Samaritan came to help, too, who had an anti-choking device.

"Trooper Mathieu's first aid training immediately kicked in as he jumped into action, performing a series of back blows until the toddler regained consciousness," FHP Miami said. 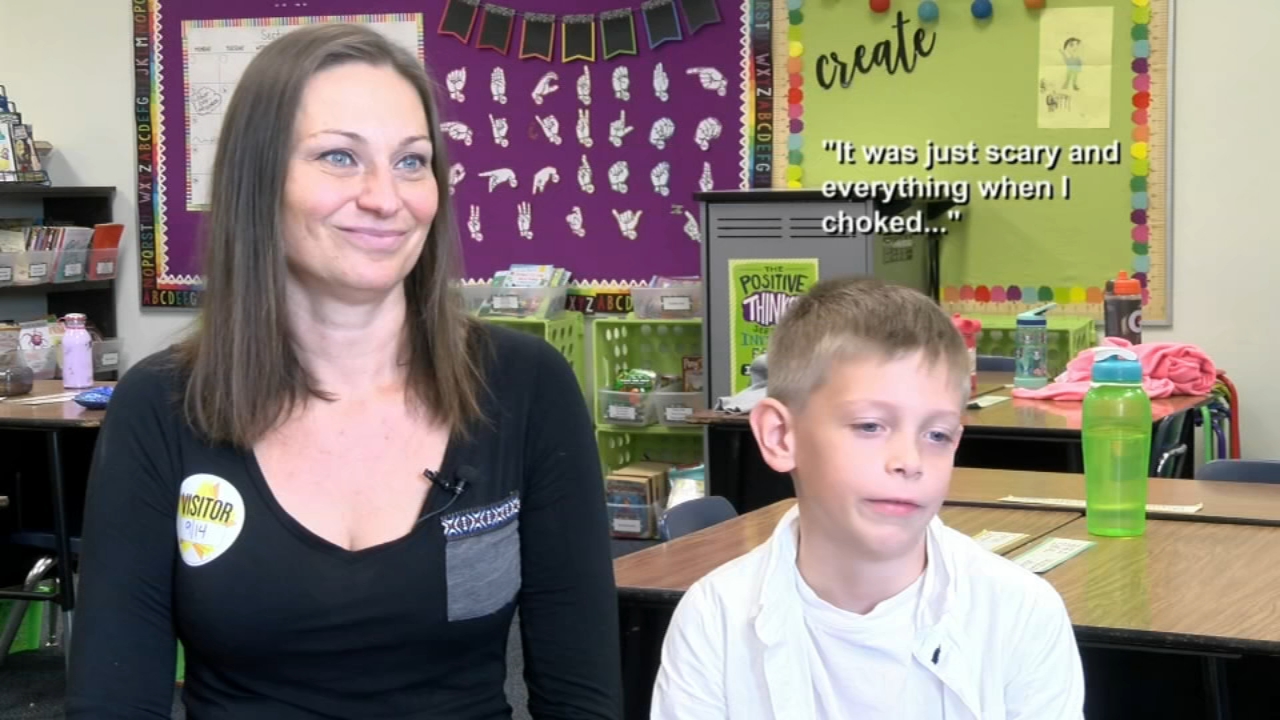 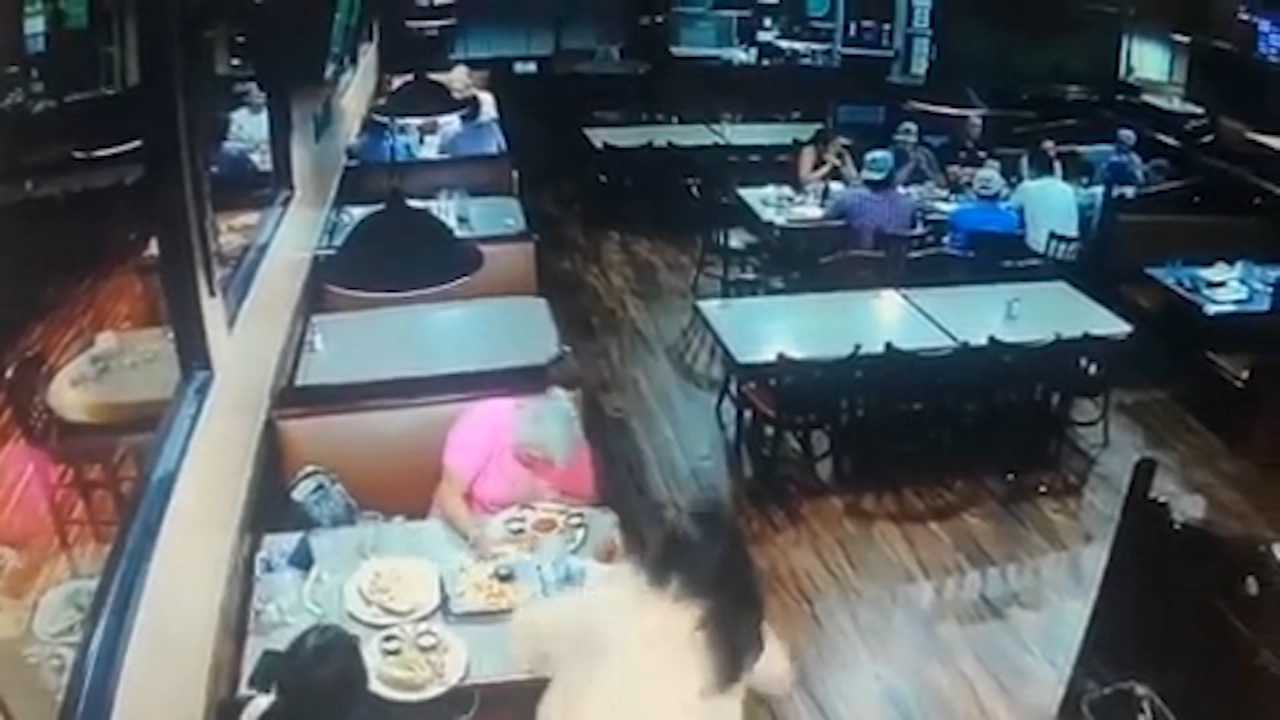 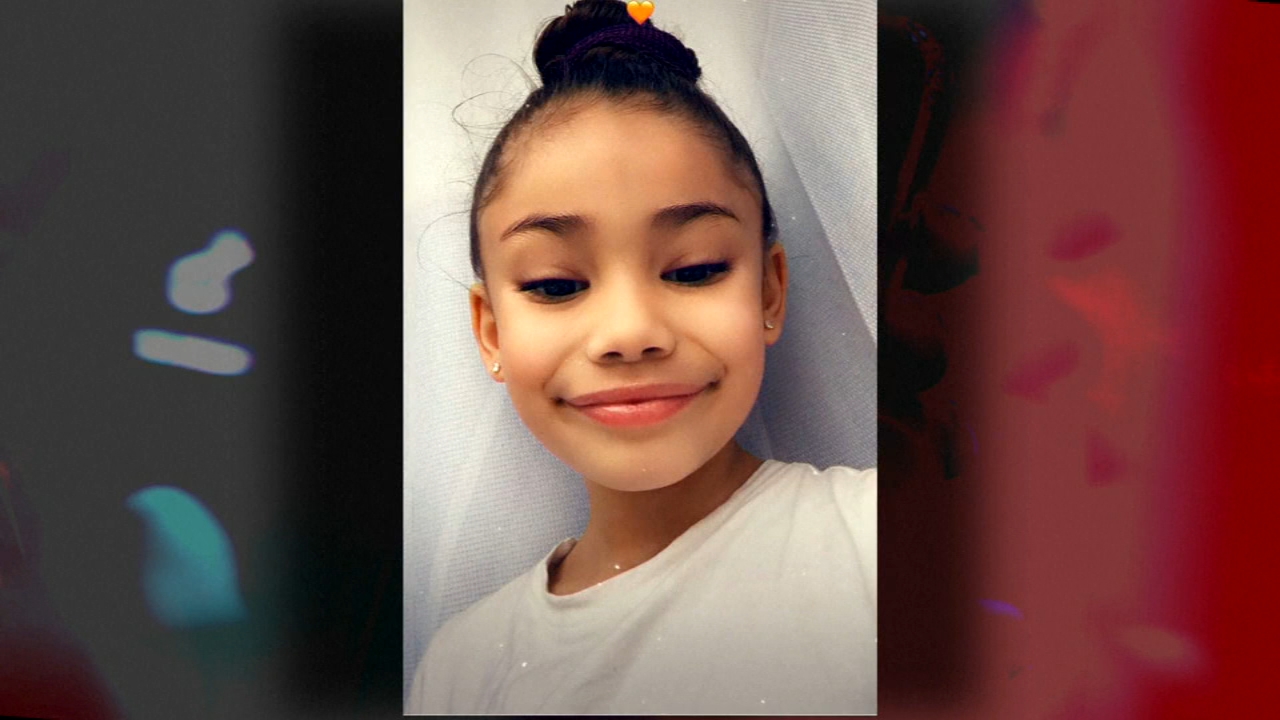 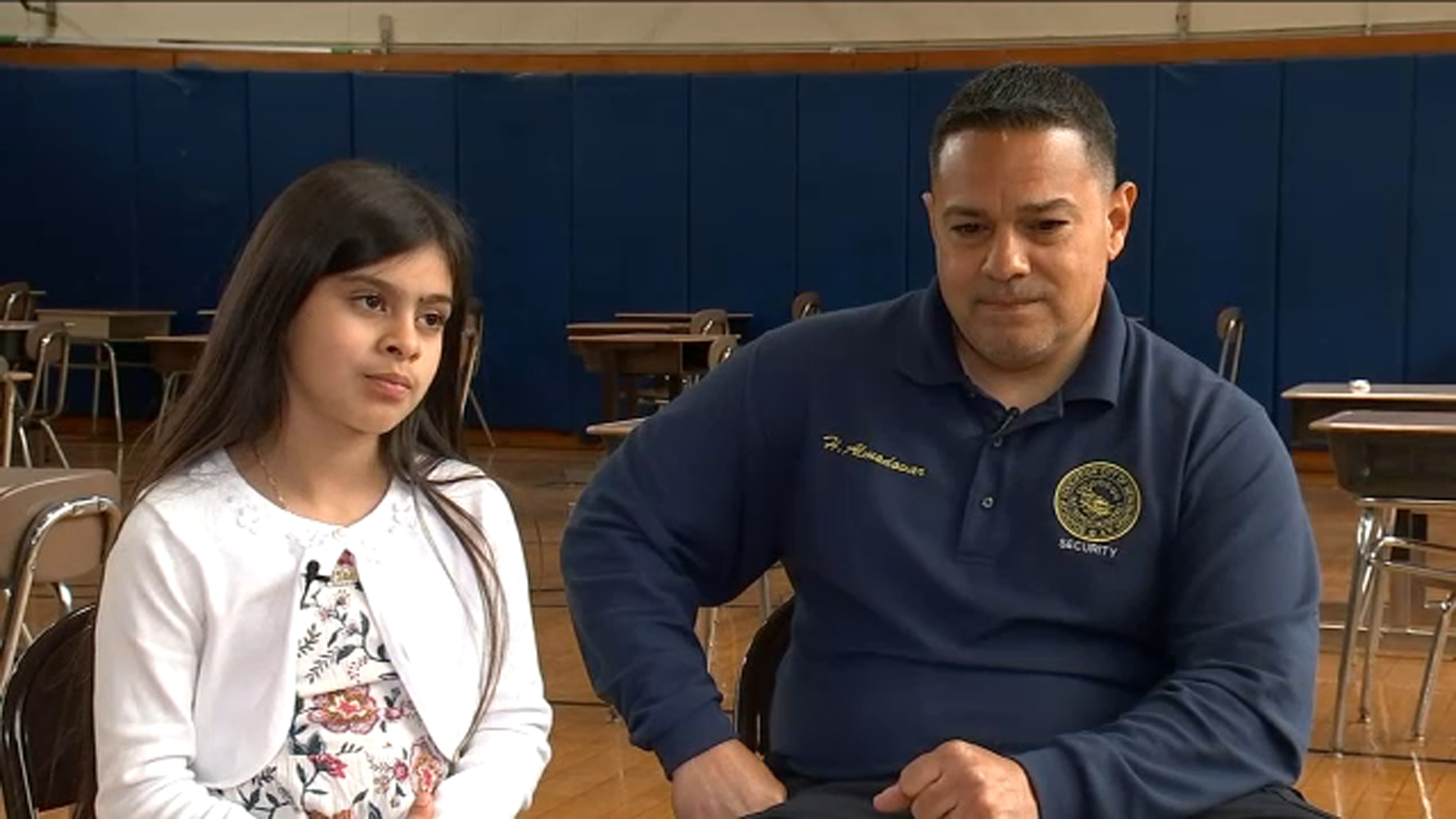