WTVD
RALEIGH, N.C. (WTVD) -- Fall should be a time of harvest for North Carolina farmers but many are left to salvage what's left after Florence devastated their crops.

Moore's bring what it has, a vibrant display of vegetables, to the State Farmer's Market in Raleigh.

"We got greens, such as collards, mustards, turnips," Garrett Strickland with Moore's Produce said.

"What it didn't drown, the wind and the rain just beat the leaves off the plants. The plants were stressed out real bad," Strickland said. "They just died."

Dennis Lee of Debra Lee's Produce told ABC11 that nearly all of his crop on the 500 acres he tends was lost.

"There's a lot of farmers that if they don't get help, the ain't going to be able to make it," Lee confessed.

Lee said help from the government is a necessity. "I mean, it's critical. For farmers, the last three of four years have been bad."

The North Carolina Farm Bureau noted that some farmers have endured hurricanes or flooding 3 out of the last 4 years - many on the verge of bankruptcy and not in a flood zone.

"It's taken a lot. The income we had coming in every day is taken way back," Lee said.

Matthew and now Florence have both taken a toll.

The NC State Bureau went on to note that even with government help, it may not be enough. Nor will the insurance, saying that most farmers can't get insurance on their crops. Right now, it says it's working on a state and federal level to secure as much aid as it can. 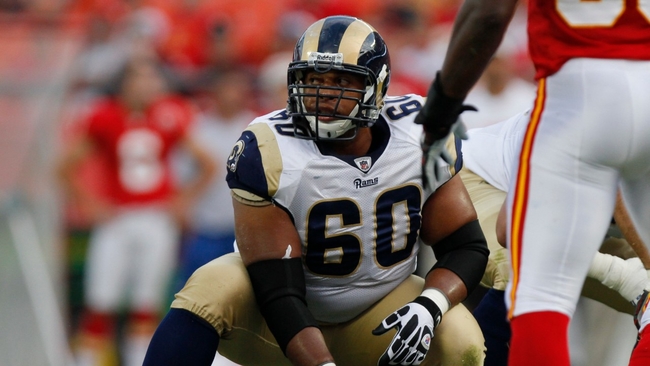 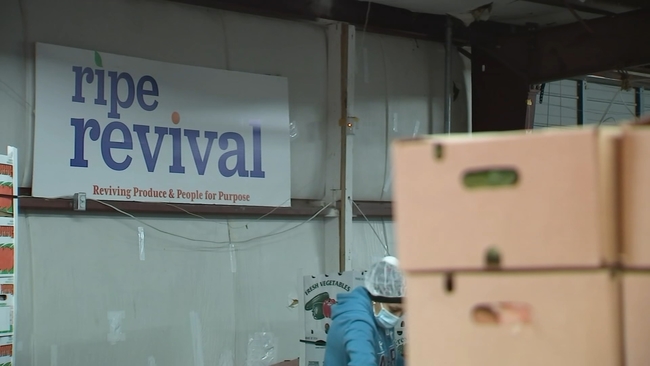 Produce seller pivots to help farmers and the hungry 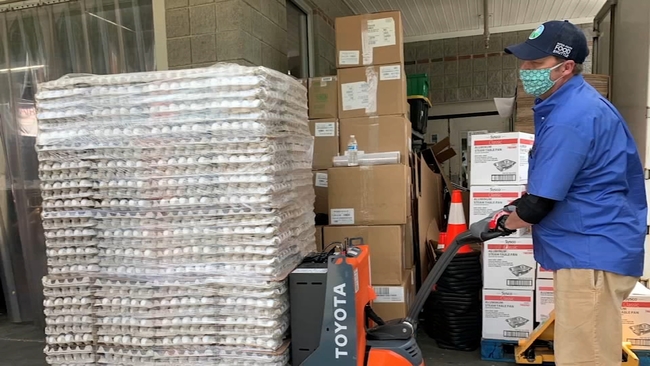 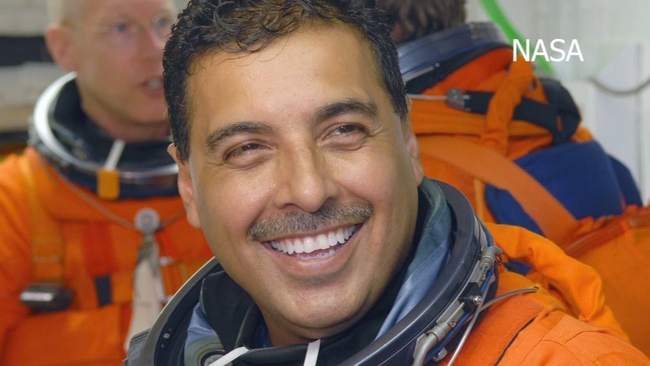