Suspect in Durham extended-stay-hotel homicide turns himself in 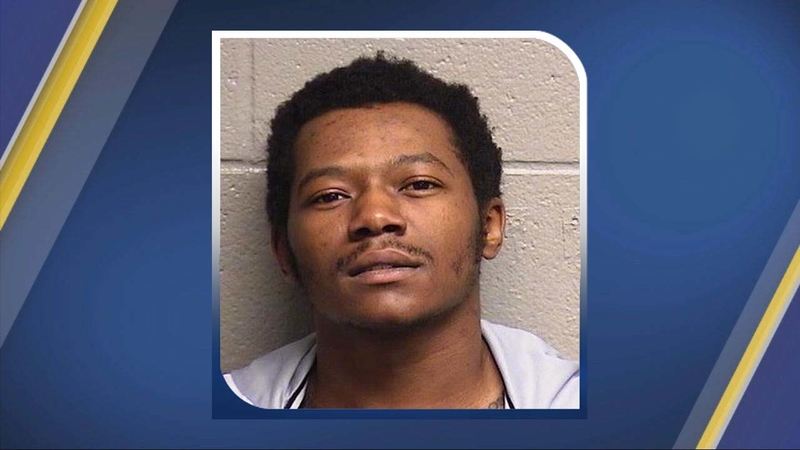 DURHAM, N.C. (WTVD) -- A suspect wanted in a deadly shooting at a motel on Thursday morning is in custody.

Frank Bernard Leathers Jr., 25, of Durham, was charged with murder. He turned himself in at the Durham County Jail on Monday afternoon, Durham Police said.

Leathers was also wanted for several other charges unrelated to the homicide, which happened at the HomeTowne Studios on N.C. Highway 55. 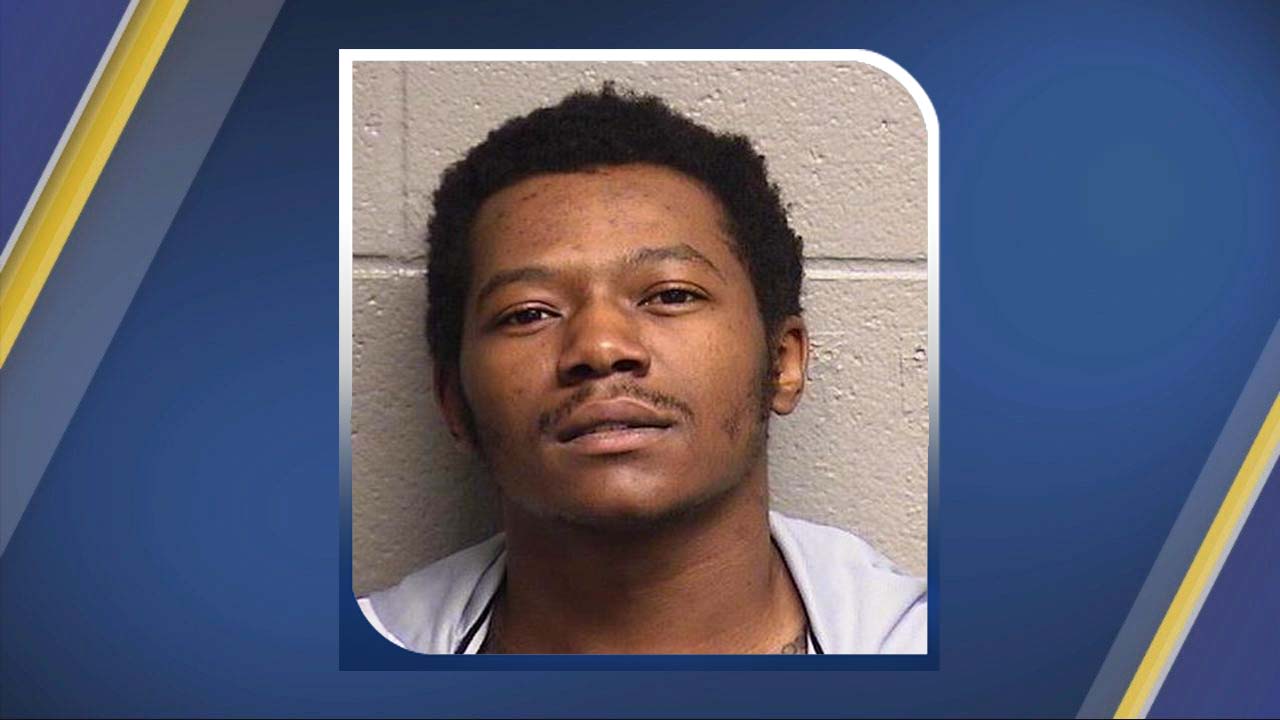 Officers responded to a shooting call at 11:45 a.m. Thursday. When they arrived they found 28-year-old Wallace Barry Hayes, who had been shot, inside a motel room.

The video is from a previous update.

RELATED: Mayor says 'Durham is a safe city' despite having 6 homicides in 16 days