Black, also known for her role as a prosecutor in the Michael Peterson murder, was discovered around 3:30 p.m. after family told police they couldn't reach her.

Police officials said the death doesn't look to be suspicious, but an examination by a medical examiner will provide more information, the News & Observer reported.

Black served in the prosecution team that won the murder conviction of Michael Peterson in the death of his wife Kathleen. 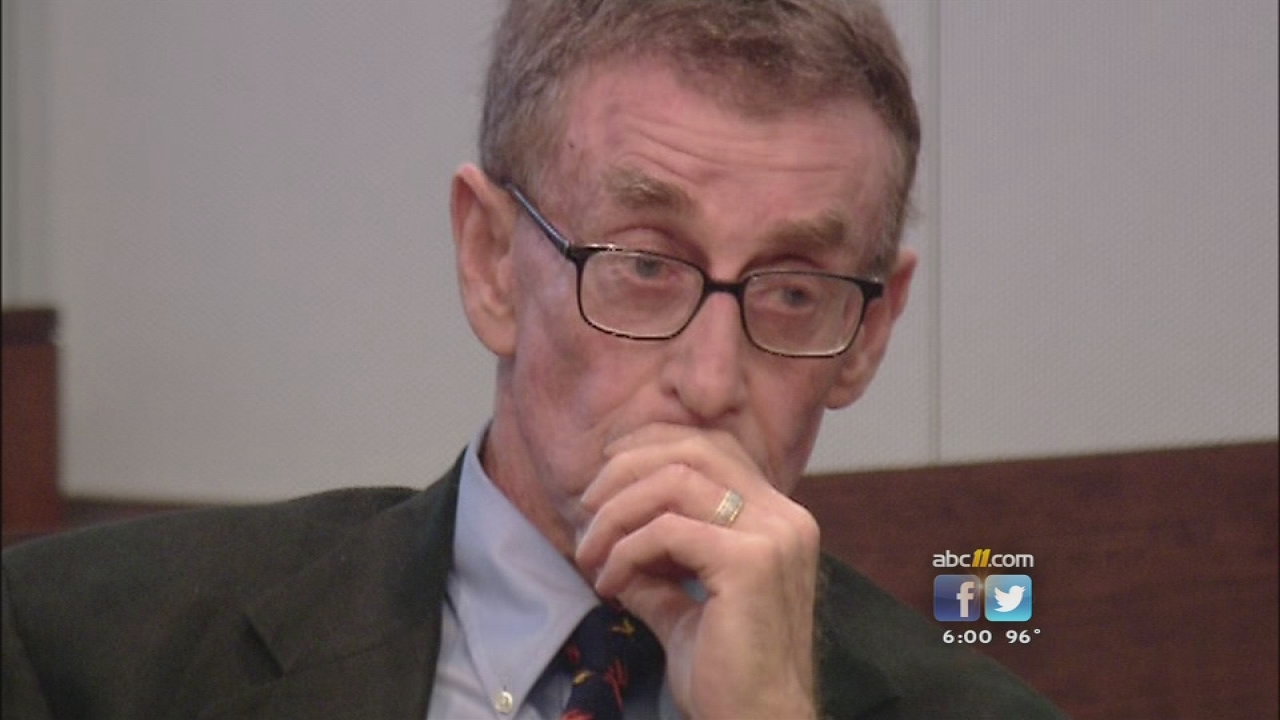 Peterson reaches plea deal in wife's death
Durham novelist Michael Peterson has agreed to plead guilty to manslaughter in the 2001 death of his wife Kathleen.

The case was documented in the Netflix series "The Staircase."

Many know Black for her closing arguments in the Peterson trial, which she delivered in a molasses-thick Southern accent.

Durham County Superior Court Judge Jim Hardin was the District Attorney at the time of the trial and worked on closely with Black.

"I don't know what Freda would want her legacy to be but I suspect if we could speak with her that she would want folks to understand how truly important it was for her to represent this community as an assistant DA," Hardin told ABC11 on Monday. "She thoroughly enjoyed doing that. She was very good at it."

Even though she was known to many as an assistant DA, her neighbors knew her as a friend.

"She was always very sweet to me," said neighbor Yaa Baker. "She always spoke to me when she was out. We would have a nice little short conversation, even as I got older. She always was very kind and warm towards me and my family."

"I'm very saddened by it," said Dr. Susan Spitzer. "She was too young to die. She had life in her. She spoke with enthusiasm about whatever it is that she was doing, no matter how menial it may seem." 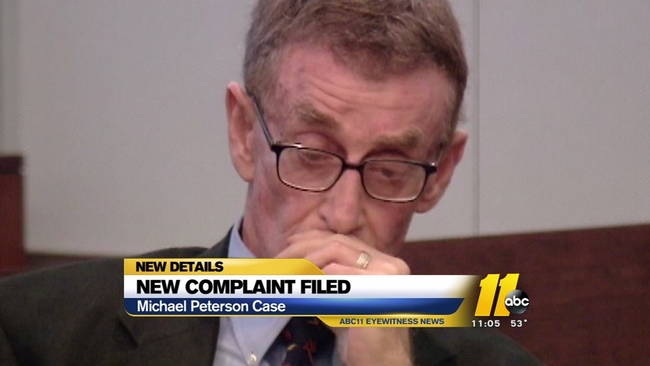 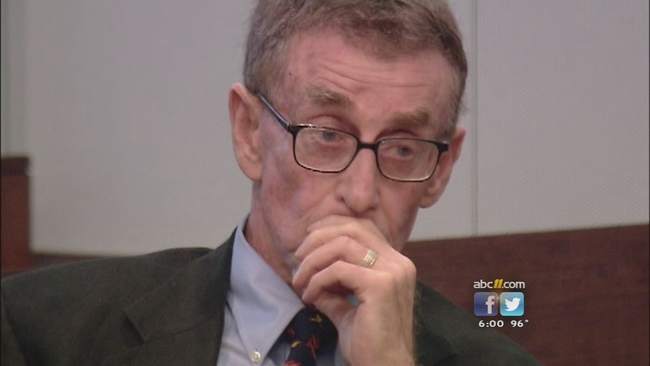 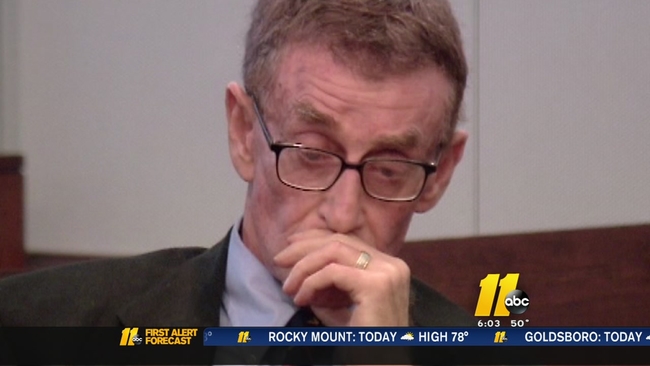 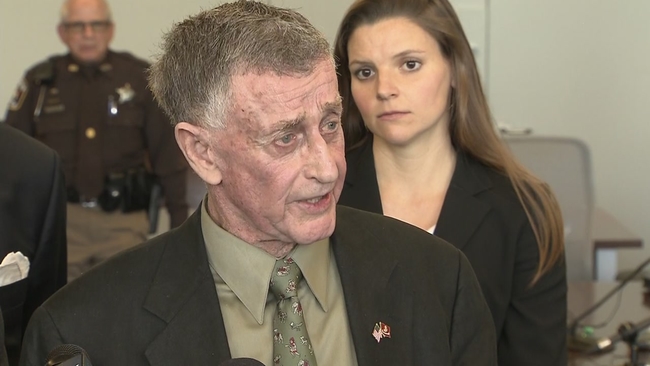