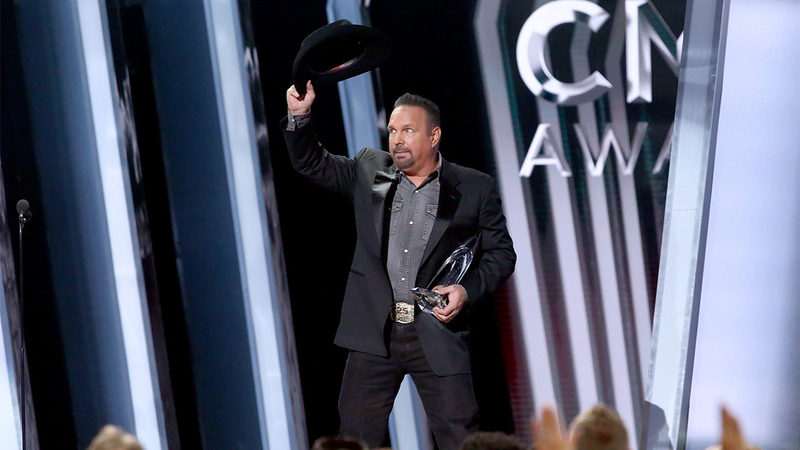 The concert was scheduled for April 10 at Bank of America Stadium.

The new date is September 25.

The concert was originally supposed to take place in May of last year. It was then pushed to June and then again pushed to October.

All tickets will be honored.

Brooks' upcoming concert marks the first time in more than 22 years that he will play the Queen City. The sold-out show is set to be the largest paid crowd in the history of the Bank of America stadium.