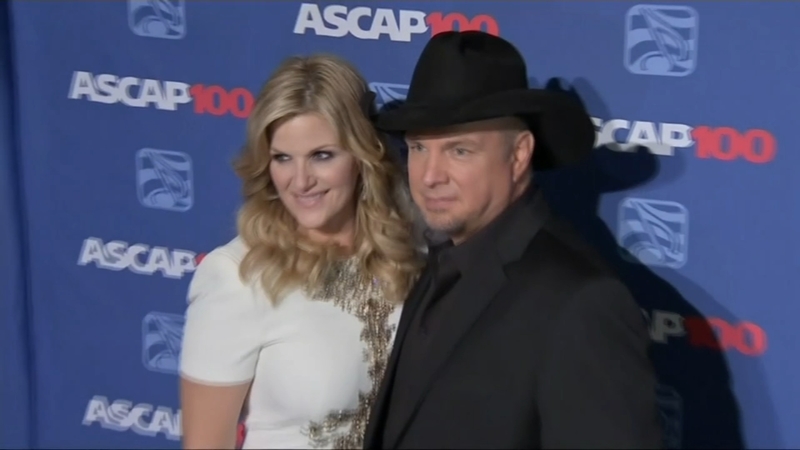 The concert was originally scheduled for April 10 at Bank of America Stadium and was rescheduled in March to Sept. 25.

The other concert locations being canceled are Cincinnati, Baltimore, Foxborough and Nashville.

The concert was originally supposed to take place in May of 2020. It was then pushed to June and then again pushed to October.

"In July, I sincerely thought the pandemic was falling behind us. Now, watching this new wave, I realize we are still in the fight and I must do my part. I have asked the wonderful cities of Cincinnati and Charlotte to wait too long and I don't want to now do that same thing to the great folks in Boston and Baltimore. As far as Nashville, we are looking for a make up date from the July rain out and though this is not COVID related, to make them wait makes me sad, as well. So, it is with a heavy heart we announce the decision to cancel all 5 shows but with a hopeful heart, we will reschedule and start over when this wave seems to be behind us," said Garth Brooks.

Ticketmaster will issue refunds to customers. No action is necessary.

The concert would have been the first time in more than 22 years that Brooks would play the Queen City. The sold-out show was set to be the largest paid crowd in the history of the Bank of America stadium.

This was the only North Carolina and South Carolina stop on The Stadium Tour.

"I'm sincerely hoping we are back on tour before the year's end," said Brooks. "With that said, the most important thing to me is fulfilling my end of the Stadium Tour by making sure every show is doable before putting tickets on sale (that is why we pulled the Seattle on sale) and making sure the environment these people are trading their time and money to put themselves into is not only the best experience ever, but also the safest one we can provide."
Report a correction or typo
Related topics:
arts & entertainmentcharlottencconcertentertainmentgarth brookscoronavirus
Copyright © 2022 WTVD-TV. All Rights Reserved.
GARTH BROOKS
Garth Brooks concert at LSU registers as earthquake on Richter scale
Garth Brooks playing dive bars with vaccine mandates
Garth Brooks reschedules Charlotte concert yet again
Lady Gaga, Jennifer Lopez, Garth Brooks sing at inauguration
TOP STORIES
VP Harris tells Buffalo mourners: Stand up for what's right
Durham mother who founded anti-gun violence group loses second son
Woman gets 15 months in prison for punching flight attendant
Troubleshooter helps Cary woman get relief over return policy
I-40 west reopens in Johnston County after 6 car crash
Police inaction moves to center of Uvalde shooting probe
Victim found dead with gunshot wound in Durham crash identified
Show More
Jury's duty in Depp-Heard trial doesn't track public debate
Former Uvalde school teacher grieves for her mentor, students killed
RDU expects more traffic for Memorial Day weekend
Uvalde mass shooting spurs new debate over guns and mental illness
Wake County homes left damaged after Friday's severe weather
More TOP STORIES News