Nursing German Shepherd on the mend after machete attack

A German Shepherd is recovering and continues to nurse her six puppies after being slashed a couple of times with a machete. A Lumberton man has been charged with animal cruelty.

LUMBERTON, N.C. (WTVD) -- A German Shepherd is recovering and continues to nurse her six puppies after being slashed a couple of times with a machete.

Blaz, the nursing mom, has underway several surgeries. She was slashed on top of her head and back.

Investigators said she was severely hurt after her original owners went out of town.

Saving Grace is now caring for the family of dogs and it's the organization's understanding Blaz was left fending for herself.

"She was supposedly looking for food at the neighbors so that's why she had left the puppies," said Saving Grace Founder Molly Goldston.

A next-door neighbor, who had livestock, allegedly struck Blaz.

Authorities said they have home surveillance video of the attack.

For days, with open wounds, Blaz continued nursing her pups before her owners came home.

"She was still really concerned about taking care of her puppies, finding resources for them," said Goldston.

Bulmaro Santos-Sanches, 36, of Lumberton, was arrested and charged with felony animal cruelty.

He's being held behind bars and has unrelated outstanding warrants.

"It is difficult to imagine how anyone could drag an animal like this and then cut its throat, leaving it to die without any feeling of guilt. There is no doubt that this dog was in much pain and suffering because of this callous act of violence" said Robeson County Sheriff Burnis Wilkins.

Saving Grace has an online fundraiser underway to help with medical expenses for the dog, who was originally called Lola.

The team at Saving Grace said it was dedicated to making a name change and finding something more fitting for the German Shepherd.

She was renamed Blaz, the German word for "unwavering protector."

Her foster family said she' is friendly, good with other dogs, and loves everyone she meets despite what she's gone through.

"Just the sheer will for these dogs to survive and to recuperate and to go on and still be great family pets and still love people, even though they've endured so much," said Goldston.

The nursing dog and her puppies have a few more weeks' worths of care ahead and will then be put up for adoption. 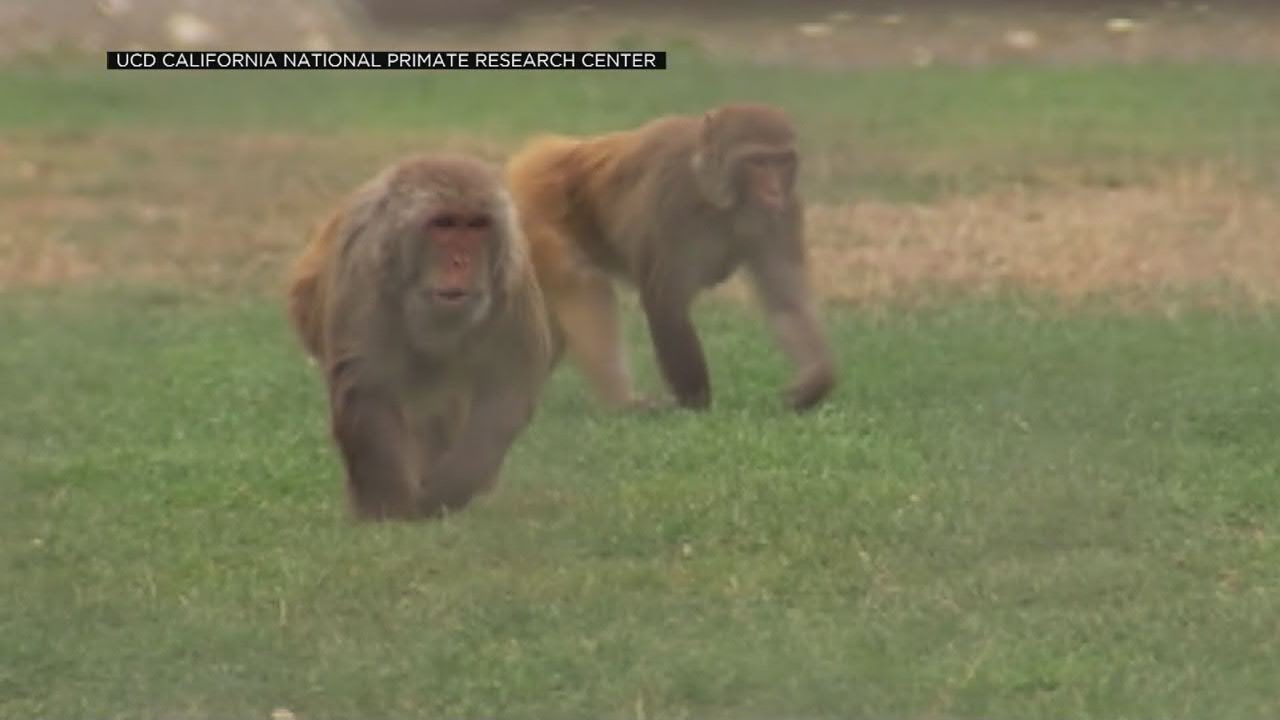 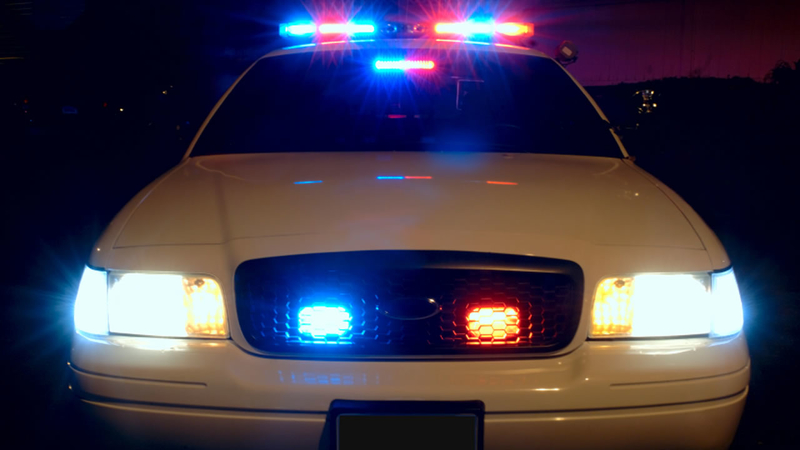 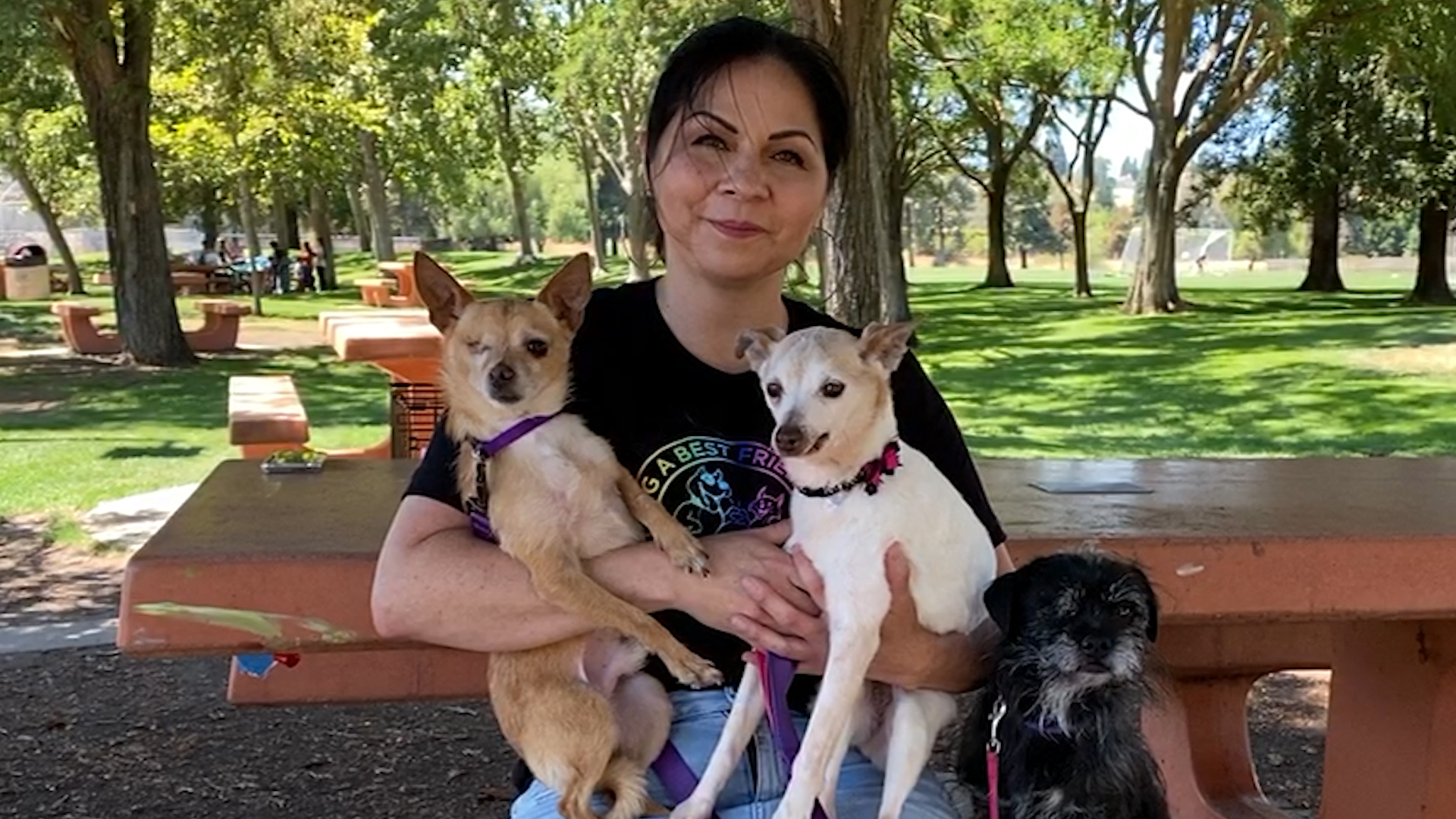 Finding a best friend and a forever home for abused animals 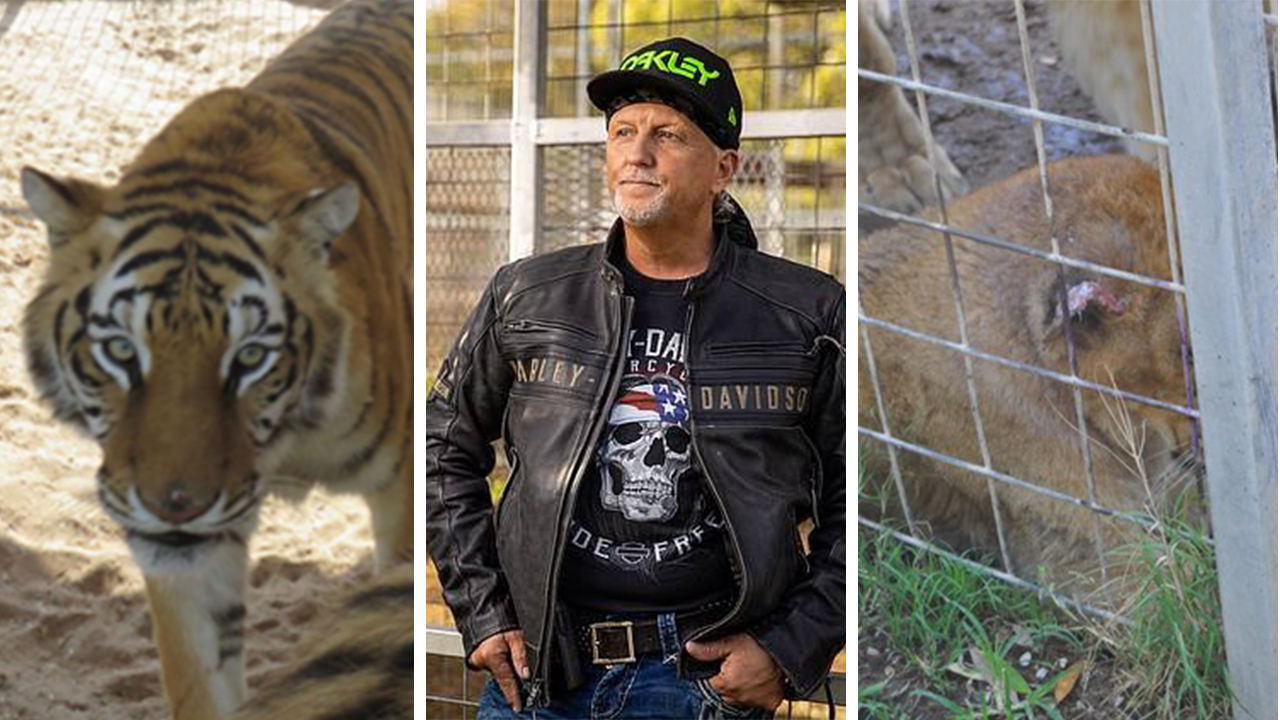