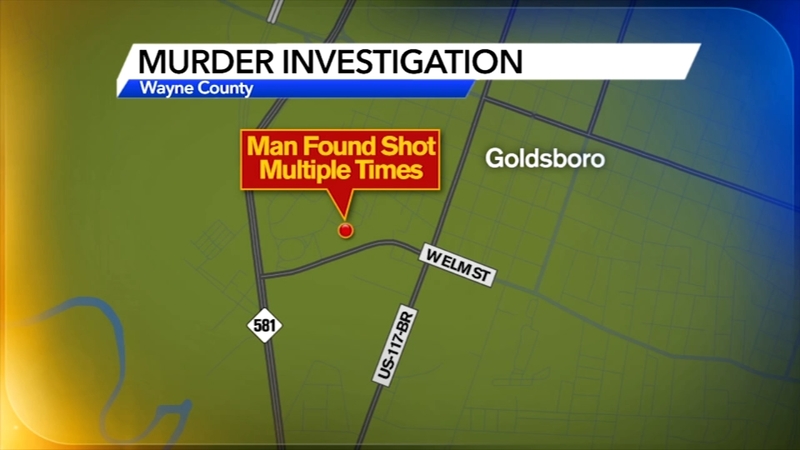 GOLDSBORO, N.C. (WTVD) -- An 18-year-old charged in a deadly shooting faced a judge on Monday.

It happened late Sunday afternoon in the 600 block of Bizzell Court in Goldsboro.

Green was taken into custody within two hours and charged with first-degree murder.

He is being held without bond.