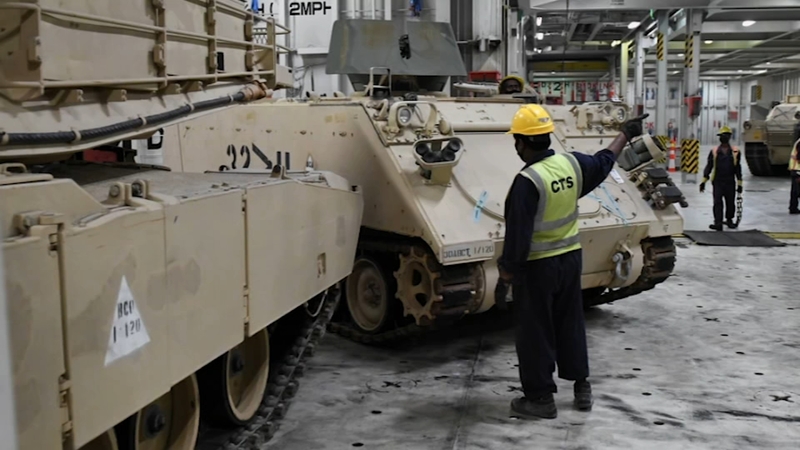 "The reports of war crimes perpetrated by Russian forces amid their ongoing attacks on Ukraine are heartbreaking and demand serious action," Cooper said. "North Carolina stands with the people of Ukraine and is ready to support their fight for democracy and freedom."

The NC Army National Guard is providing M-113 Armored Personnel Carriers as part of a larger US support package to Ukraine.

In February, Cooper signed Executive Order No. 251 in response to Russia's invasion of Ukraine that directed state government agencies and departments to review all existing contracts and operations and to terminate any agreements or operations that directly benefit Russian entities.

The order included alcohol sales through the North Carolina ABC Commission and purchasing and contracting through the Department of Administration.