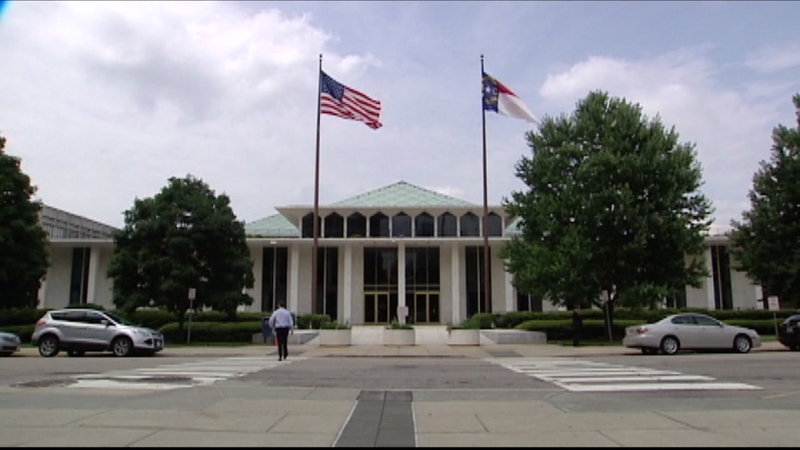 The bill would have required doctors and nurses to care for babies born alive during a failed late-term abortion or face big penalties.

If Senate Bill 359 passed, healthcare providers would have faced prison time or fines if they didn't give children born after a botched abortion the same protections as other newborns.

On Wednesday, a spokesman for Cooper criticized the measure.

"This unnecessary legislation would criminalize doctors for a practice that simply does not exist," Ford Porter wrote in an email.

It was a sentiment Cooper agreed with.
"Laws already protect newborn babies and this bill is an unnecessary interference between doctors and their patients," Cooper said in a statement. "This needless legislation would criminalize doctors and other healthcare providers for a practice that simply does not exist."

"The day before Good Friday, Gov. Cooper has chosen to stand with infanticide and extremist groups like Planned Parenthood and NARAL over life," said Jeff Hauser, North Carolina Republican Communications Director. "It is grotesque to think that Cooper believes providing care to infants born alive during an abortion procedure is 'an unnecessary interference between doctors and their patients.' In 2002, Republicans and Democrats came together to pass a similar bill unanimously, and I urge the General Assembly to come together to override this immoral veto."

Republican sponsors of the bill also expressed their chagrin at the veto.

"Caring for a living, breathing, newborn infant is too restrictive for Governor Cooper's radical abortion agenda," Sen. Joyce Krawiec, R-Forsyth, and Rep. Pat McElraft, R-Carteret, said in a joint statement. "We thought Democrats would agree that children born alive should be separate from the abortion debate, but it's clear that they want the 'right to choose' to even extend past birth. This is a sad day for North Carolina."

"We should all be morally outraged by the behavior of our governor," Fitzgerald said. "And we should make sure we turn this anger into menaningful action."

She also said that "our coalition of pro-life advocates will gather our supporters in Raleigh and encourage the General Assembly to override this murderous action."

Lt. Gov. Dan Forest, seen by many as a frontrunner for the next gubernatorial election, also weighed in.