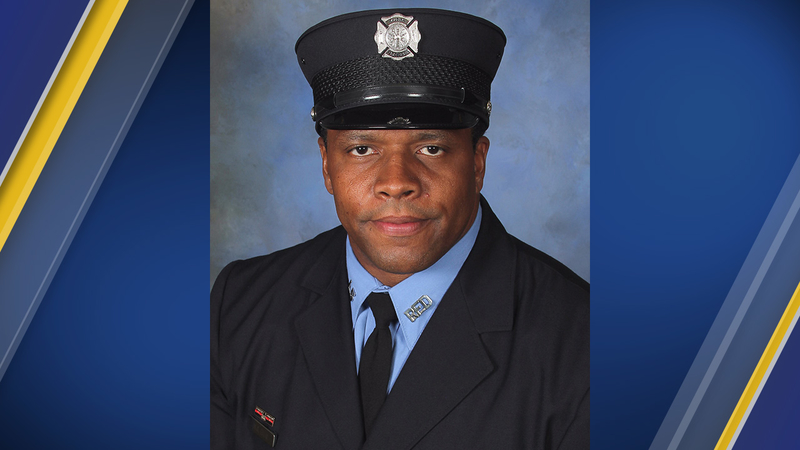 RALEIGH (WTVD) -- An off-duty firefighter was killed in a multi-vehicle crash on Sunday afternoon along I-540 in north Raleigh.

First responders on the scene said a driver was headed north on Six Forks Road when he hit several cars and overturned.

The driver, later identified as Lt. Herman Greg Ellis, was the only occupant in the vehicle. He was taken to WakeMed Hospital where he later died.

"Greg was a great union man through and through, an even better "old school" fireman, dedicated father, and a great friend to many," the Raleigh Professional Fire Fighters Association wrote in response to Ellis' death. "May you Rest In Peace my friend. You may be gone but you will never be forgotten." 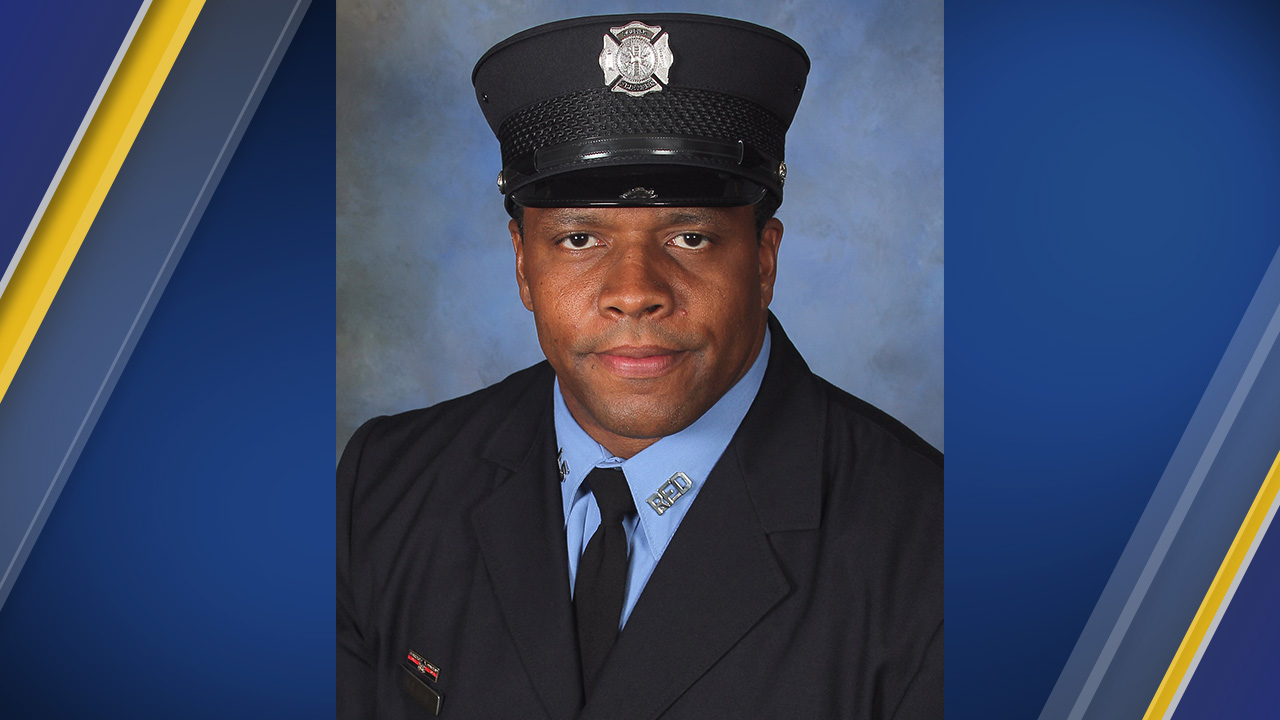