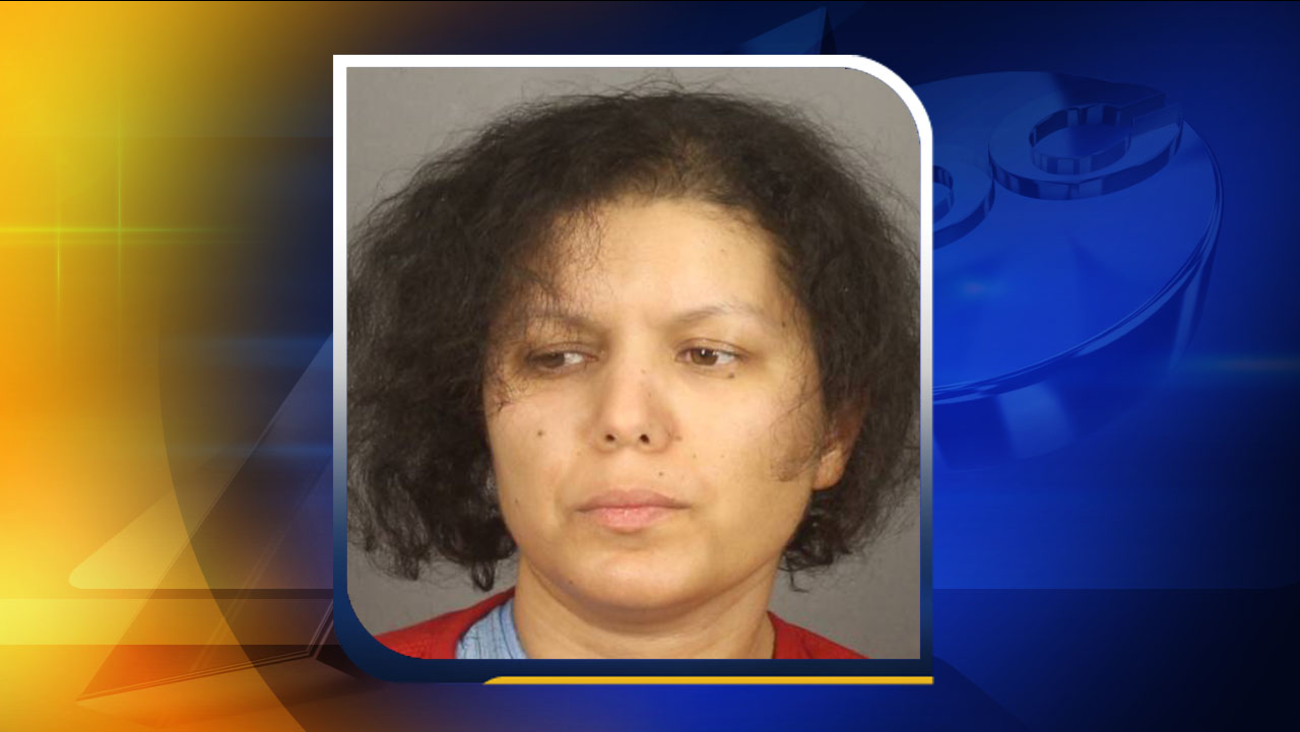 SWEDEN, N.Y. -- A woman used a "large-bladed kitchen knife" to sever the head of her 7-year-old son 10 days after she was released from a hospital mental health unit, authorities said Friday.

Monroe County Sheriff's deputies arrested 36-year-old Hanane Mouhib after Abraham Cardenas was found dead Thursday night in the family's home in the town of Sweden, about 15 miles (24 kilometers) west of Rochester in rural New York. She was charged with second-degree murder.

"There's absolutely no explanation for us," Sheriff Todd Baxter said at a news conference Friday. "The word 'evil' comes to mind."

According to public records, Mouhib is a licensed nurse practitioner who had worked at a Rochester psychiatric center.

Baxter said the sheriff's office received three 911 calls from the home in quick succession around 8:20 p.m. Thursday, one of them reporting a suicidal woman with a knife. When deputies arrived, they had to use pepper spray and a stun gun to subdue Mouhib, who refused to drop the knife, Baxter said.

Court papers say Mouhib used the knife to stab the boy in the upper back then cut his neck, severing his head.

Mouhib's husband, mother-in-law and a 10-year-old boy were in the house with her, Baxter said. He said they hadn't seen any warning signs and were taken by surprise at the slaying.

Mouhib had recently called the sheriff's office seeking assistance with mental health problems, Baxter said. Deputies arranged for her to be taken to a hospital psychiatric unit March 5 and again March 8, when she was admitted to Rochester General Hospital until March 26, he said.

Mouhib is being held in the county jail without bail. She had not been assigned a public defender at midday Friday. Monroe County District Attorney Sandra Doorley said a preliminary hearing is scheduled for April 11 but she plans to present the case to a grand jury before that.

Abraham Cardenas was a first-grader at Barclay Elementary School in the Brockport district.