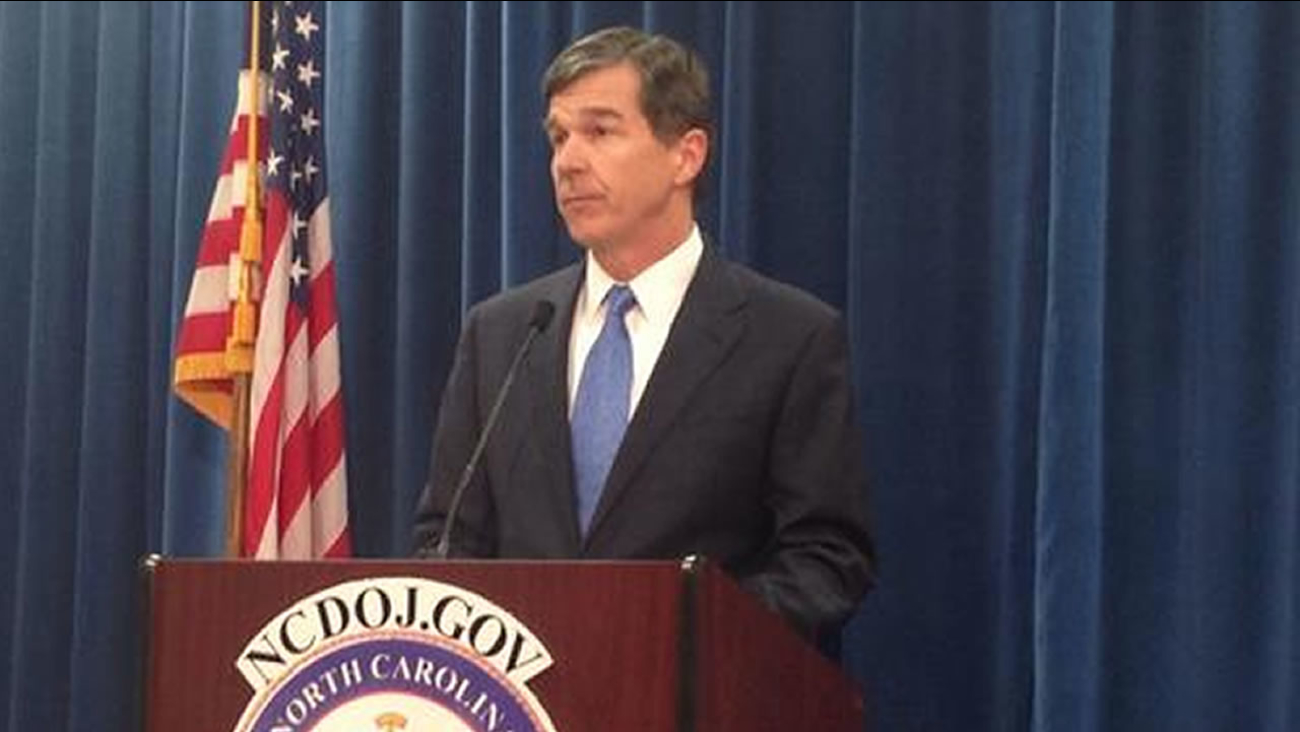 "North Carolina's bathroom privacy law is in full compliance with federal law. No federal law - including Title VII and Title IX - requires states or schools to allow men in the women's restrooms or women in the men's restrooms. The DOJ should be ashamed of itself for bullying North Carolinians, compromising the privacy and safety of our citizens, and spreading lies about what the clear language of Title IX and Title VII state. While the Obama Administration may try to impose its agenda by attempting to redefine what "sex" means under Title VII and Title IX, that is something only Congress can alter. We commend Governor McCrory and our elected representatives for their commitment to North Carolinians' right to privacy and their resilience against the continued bullying tactics from the media, from the HRC, and now the DOJ, that seeks to force our little girls to undress in front of men."
Related topics:
politicsraleighhb2
Copyright © 2022 WTVD-TV. All Rights Reserved.
HB2
LGBTQ activists celebrate end of ban on non-discrimination ordinances
Controversial NC law HB142 ends December 1
Charlotte finally gets its time to shine after HB2 NBA All-Star Game delay
'Bathroom bill' fight returns to a North Carolina courtroom
TOP STORIES
Light snow expected this weekend, black ice possible
Triangle group Ukrainians in Carolina hold fundraiser in Raleigh
Supersonic jet startup Boom to open factory in NC
Triangle contractor going to prison, must repay $4M
Justice Anita Earls listed as candidate for US Supreme Court
NCDOT, local Food bank preparing for possible winter weather
How to store and care for KN95 and N95 masks
Show More
NCDHHS tool highlights how childcare woes pre-date pandemic
Number of people of color seeking mental health care rises
US Marshals Service share details into solving years-long cold case
Maintenance orders pile up at Raleigh Housing Authority
LATEST: Wake County reduces COVID-19 testing hours
More TOP STORIES News