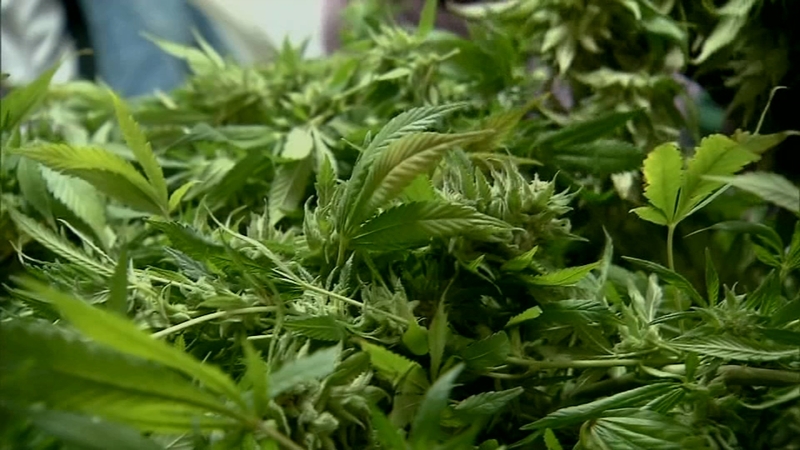 The legislation differentiates marijuana, which would still remain unlawful, from hemp and hemp products, which contain a very low amount of the chemical that gives the high to marijuana users.

Without the approved language, North Carolina's industrial hemp program - approved in 2015 as a pilot and now operated through a federal production program - would have to shut down at the end of June. Making the hemp exception permanent would allow the U.S. Department of Agriculture to continue operating the program.

Farmers and hemp retailers have been worried that the product would become illegal without the language contained in the Senate's annual farm legislation, which now heads to the House.

Meanwhile, a separate Senate bill that would legalize marijuana for medical use in the state is scheduled to be heard in a chamber committee on Wednesday.