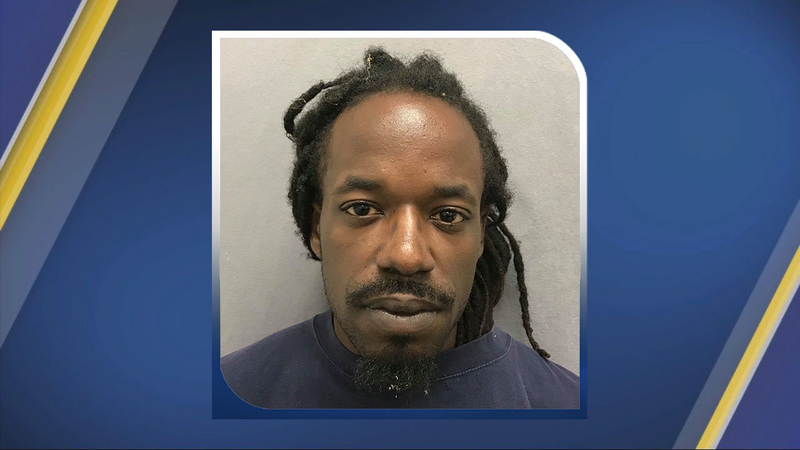 HENDERSON, N.C. (WTVD) -- A fourth person has been arrested connection to the shooting death of a 16-year-old in Henderson.

Hawkins was shot and killed on Charles Street on the evening of July 10. He was taken to the hospital where he later died.

RELATED: 3 arrested, 1 wanted in shooting death of 16-year-old in Henderson

Hargrove booked into the Vance County Jail under no bond.