Vacancy rates, security behind decision to shut down 3 prisons 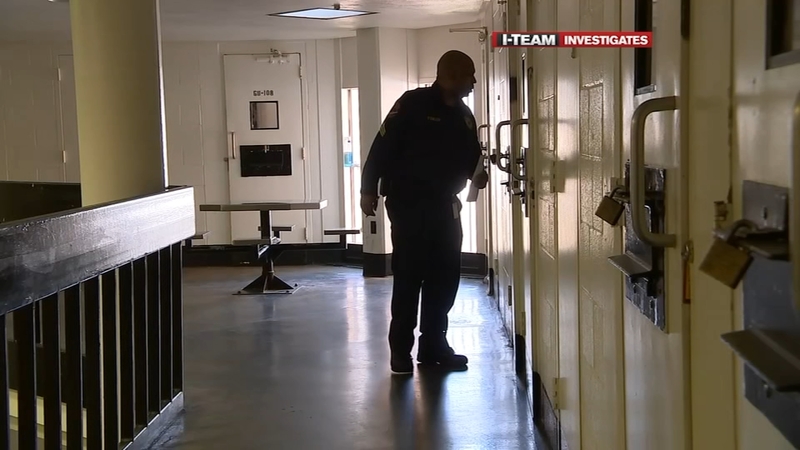 RALEIGH, N.C. (WTVD) -- Much of corrections officers' strength comes in numbers, but those numbers continue to be an issue for North Carolina's Department of Public Safety.

The ABC11 I-Team is confirming a 21 percent vacancy rate -- one out of every five positions -- among COs across the state's prison system. On Wednesday, officials continued to reference that statistic after the announcement to temporarily close three prisons.

"We value our employees and our goal is to reassign staff such that the temporary reassignments are accomplished with minimal disruption to families," Commissioner of Prisons Todd Ishee said in a statement.

The latest data available shows 1,900 open positions, which is putting more responsibility and stress on the current staff of 7,300; there are currently an estimated 35,000 offenders behind bars.

"This was not a money decision," Little told ABC11, adding there may be more temporary closures in the future. "This is about safety and security of our staff and offenders and of the community."

Little said the transition will take up to six months, and the prisons will remain closed for six months until officials reevaluate staffing levels.

While recruiting officers is a challenge, Little said that retaining officers has proven to be an even bigger obstacle to adequate staffing.

"Working all this overtime has an impact on their personal lives and things many of us take for granted: going to kids' ballgames, tending to an aging parent, or going to open house at school. That can't happen for these folks because they're working so much overtime."

Commissioner Ishee, who only started in his position this summer, has told the I-Team he's committed improving safety for officers and boosting job training for offenders.