Wolf along with Acting Director of Immigration and Customs Enforcement Matt Albence were invited to the Capital to make their case that Baker and other North Carolina sheriffs are putting politics above public safety -- by refusing to detain suspected undocumented immigrants for up to 48 hours after their charges are adjudicated -- so ice agents can detain and deport them.

Republican House Speaker Tim Moore called it a roundtable discussion. All of the speakers were decidedly on the side the Trump Administration.

"I'm telling ICE, you have a place in my detention center any time you want it," Alamance Sheriff Terry Johnson told the roundtable. "And I'm proud to be a part of that program."

Raleigh immigration advocate Moises Serrano says he and others with his group El Pueblo were barred from entering Monday's meeting.

"This roundtable is absolutely an intimidation tactic," Serrano said, insisting the discussion and the new ICE website which explicitly calls out Wake County's sheriff and other sheriffs for not assisting ICE is part of a larger anti-immigrant strategy to undo the will of voters.

"People overwhelmingly voted for sheriffs who decided to end ICE agreements, 287g agreements," Serrano said. "And now we're looking at a federal administration trying to override the will of North Carolinians."

Back at the Wake County Sheriff's Office, Gerald Baker was not backing down.

In a statement to ABC11, Baker said: "Let me be clear, it's makes no difference whether a person is in this country legally or illegally, if he or she breaks any law in this county, they will be arrested and prosecuted. Any individual released from the Wake County Detention Center has met requirements of bail set by the courts."

Three months after the veto, there's been no effort to override it.

Officers who defended Capitol from Jan. 6 mob honored as heroes 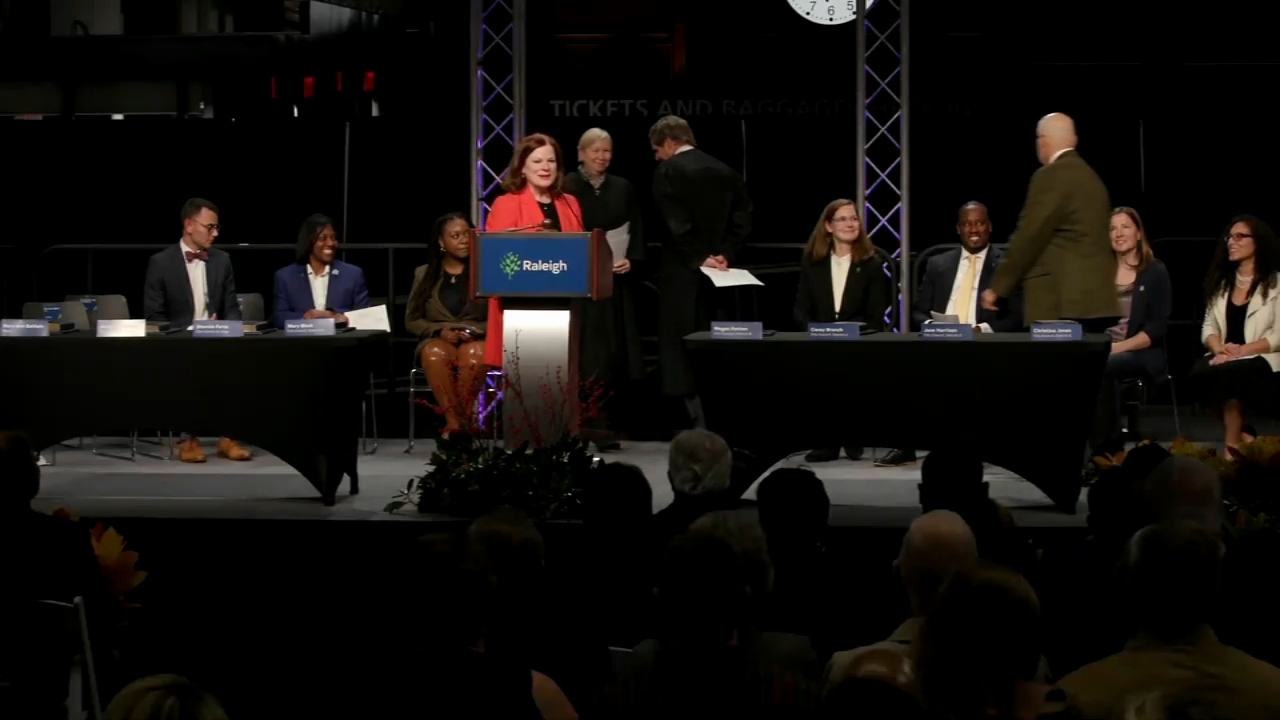