McPhail was appointed as president of Saint Augustine's University on July 15. His position was preceded by former-president Everett Ward.

Saint Augustine's University's Board of Trustees Chairman James E. Perry, an alumnus from the Class of 1966, confirmed to ABC11 that McPhail had been hospitalized over the weekend with COVID-19.

Perry said McPhail tested positive for the virus more than a week before he was admitted to the hospital. McPhail would later die from complications related to the virus.

"It's been touch and go the past few days. They said that he would recover and bring good news, and then all of a sudden it turned on a dime, and he didn't make it," said Perry.

According to Perry, contact tracers determined that Dr. McPhail did not become infected on-campus.

"(Irving McPhail) was very credentialed. But he wasn't arrogant. He was self-confident and he instilled that into everybody around him, including the students. He was student-centered," said Perry. "(He had) those rare qualities of a transformative leader. They're qualities that you can immediately sense that are so palpable when you get in his presence, you can feel it. So it emanated very, very deeply. His humility, his wisdom, his gravitas, his bearing."

When Raleigh's historically Black universities first began to reopen in the late summer during the COVID-19 pandemic, McPhail was outspoken in making sure students were adhering to safety and health guidelines.

"In this new normal, I encourage you to make judicious decisions and commit yourself to the Safe Falcons Pledge which reinforces the importance of wearing a mask, hand sanitizing and social distancing," McPhail told students in a message posted to social media back in early August.

The university announced that Dr. Maria A. Lumpkin would serve as Interim President of the college.

Details of public events and memorial arrangements have yet to be announced. 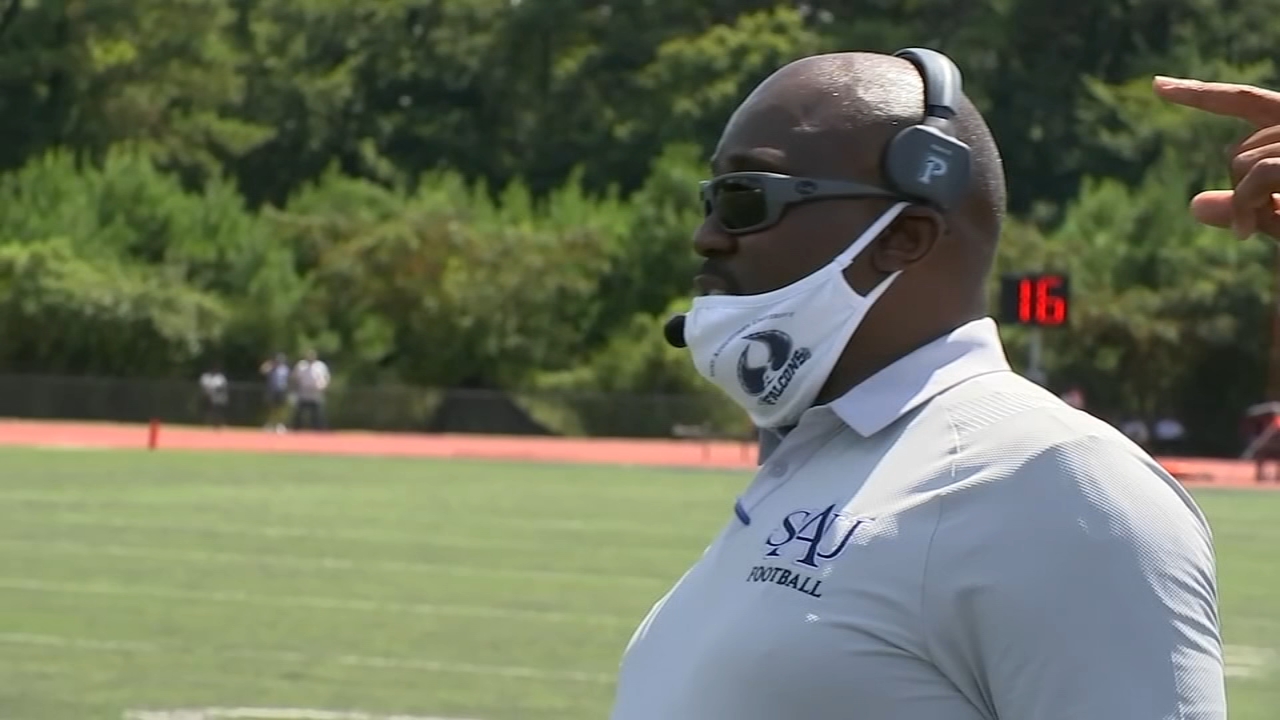 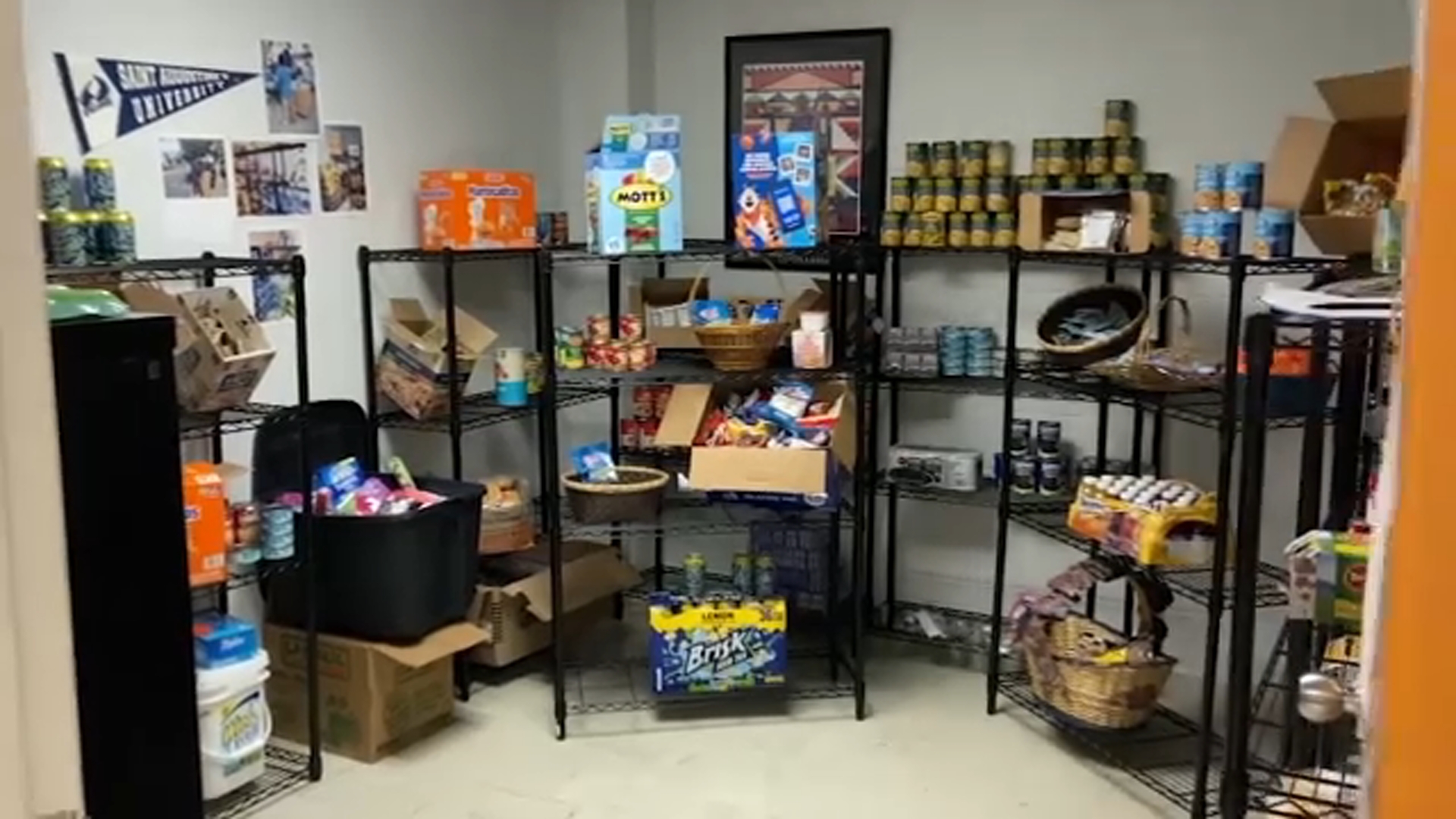 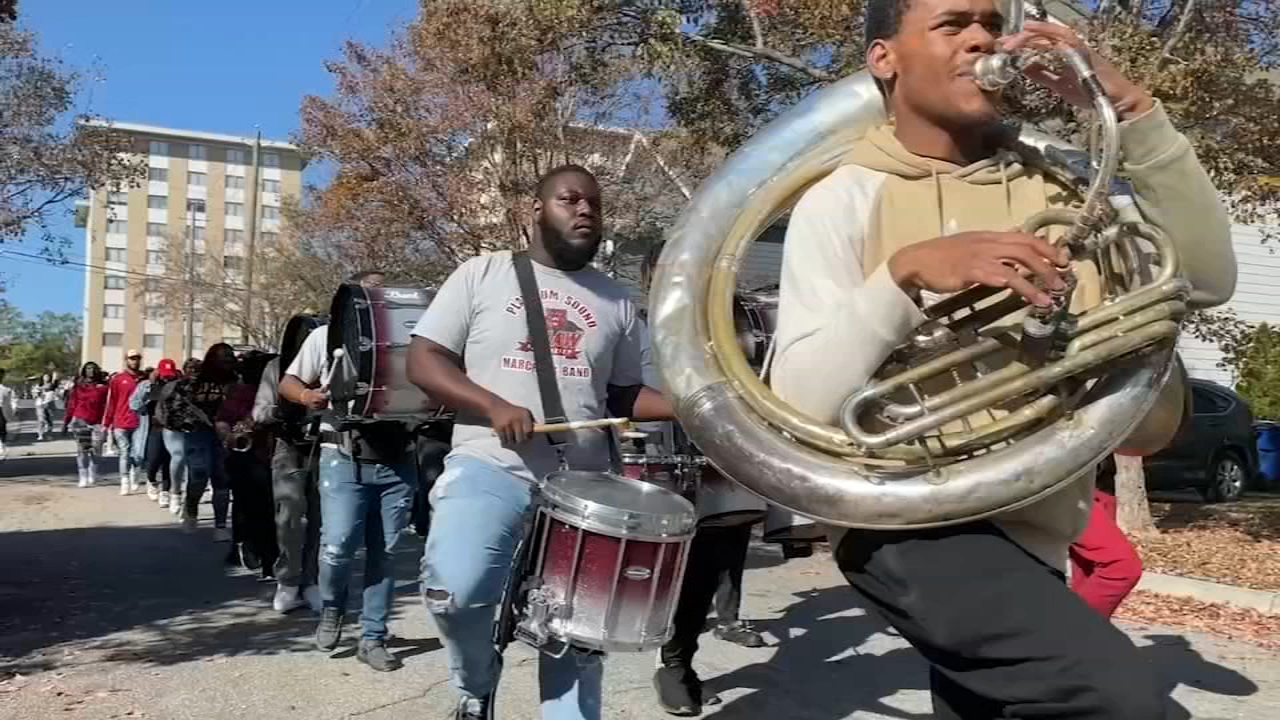 Students from Shaw, Saint Augustine's team up for march to polls event