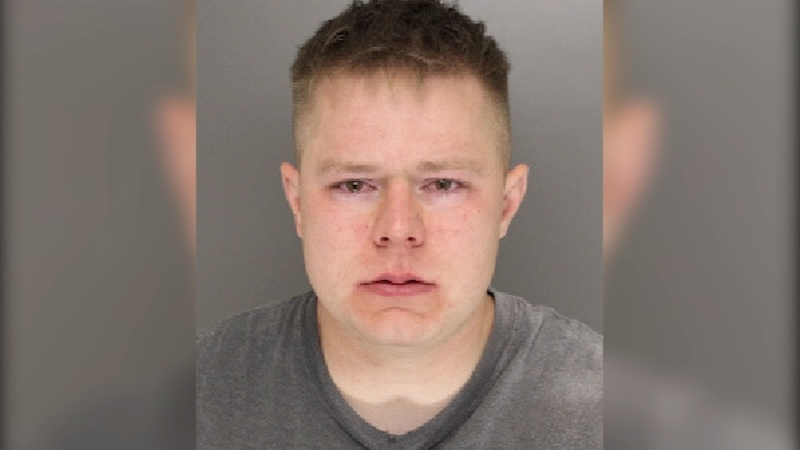 SOUTHERN PINES, N.C. (WTVD) -- Guests at a bed and breakfast in Southern Pines stopped a Fort Bragg soldier who was beating up a man and woman in their 70s, according to witnesses of the attack.

Jacob Jadon Lee, a 25-year-old paratrooper with the 82nd Airborne Division at Fort Bragg, is behind bars on a $300,000 bond.

Investigators said he broke into the Duncraig Manor, a well-known bed and breakfast in Southern Pines, and attacked the owners, who also live there. It's unclear why.

The homeowners are 73 and 75 years old. Both were taken to the hospital with severe injuries.

According to their daughter, some of their injuries include broken bones, severe cuts and bruises and internal bleeding.

She said one of the guests at the bed and breakfast was able to pull her father away from the attack, preventing further injuries.

"Another 30 seconds and (he) would not have made it," their daughter said in a social media post.

Col. Herman L. Johnson of the 82nd Airborne Division released the following statement about the attack:

"We hold all Paratroopers to the highest standards. We expect all of our Paratroopers to live and abide by the Army values both in and out of uniform, and the majority of our Soldiers uphold those values on a daily basis. The alleged incident that recently took place goes against the moral and ethical standards of the Army and the 82nd Sustainment Brigade as an organization. Currently this matter is still under investigation and is in the hands of local authorities. However, we take all allegations seriously and have the upmost confidence in the justice system and believe in due process. Our hearts go out to everyone involved in this unfortunate event and we will continue to pray for those who were injured and their families during this difficult time."