Tracy Cole, the mother of a teenage boy killed by police, was arrested overnight during a protest.

WAUWATOSA, Wis. -- Jay-Z showed his support of protesters this week by paying the fees for those arrested and fined in Wauwatosa, Wisconsin, where demonstrators are calling for justice in the death of Alvin Cole at the hands of police, according to a spokesperson for Team Roc.

The entrepreneur rapper and Team Roc -- the social justice arm of Roc Nation that Jay-Z founded -- offered their support after learning that no charges were brought against Joseph Mensah, the officer who shot Cole on February 2.

Cole was shot and killed outside a Wauwatosa mall when police responded to a disturbance call, police said. Wauwatosa Police Chief Barry Weber told reporters at the time that Cole fired a gun before an officer returned fire.

Chisholm's decision to not charge Mensah has sparked protests in the city. They come in the wake of national demonstrations over law enforcement's treatment of Black Americans.

Some two dozen people were arrested Thursday, two of whom asked for medical attention, Wauwatosa police said in a news release Friday. Alvin's mother and sisters were also arrested.

"Our hearts break for the family of Alvin Cole and the Wauwatosa community," Dania Diaz, director of Team Roc, said in a statement. "Not only did the District Attorney's Office fail to hold Officer Joseph Mensah accountable for killing Alvin, but the local police also arrested and injured Alvin's mother Tracy and his sisters as they peacefully protested alongside Jacob Blake's father."

Jay-Z and Team Roc are also calling on Wisconsin Gov. Tony Evers to appoint a special prosecutor to investigate the shooting.

In July, Jay-Z took out a full-page ad in the Milwaukee Journal Sentinel calling for Mensah's prosecution.

This isn't the first time Jay-Z has been vocal on social justice issues. The billionaire took out full-page ads across the country in dedication to George Floyd in June and in 2015 posted bail for protesters marching against police brutality. 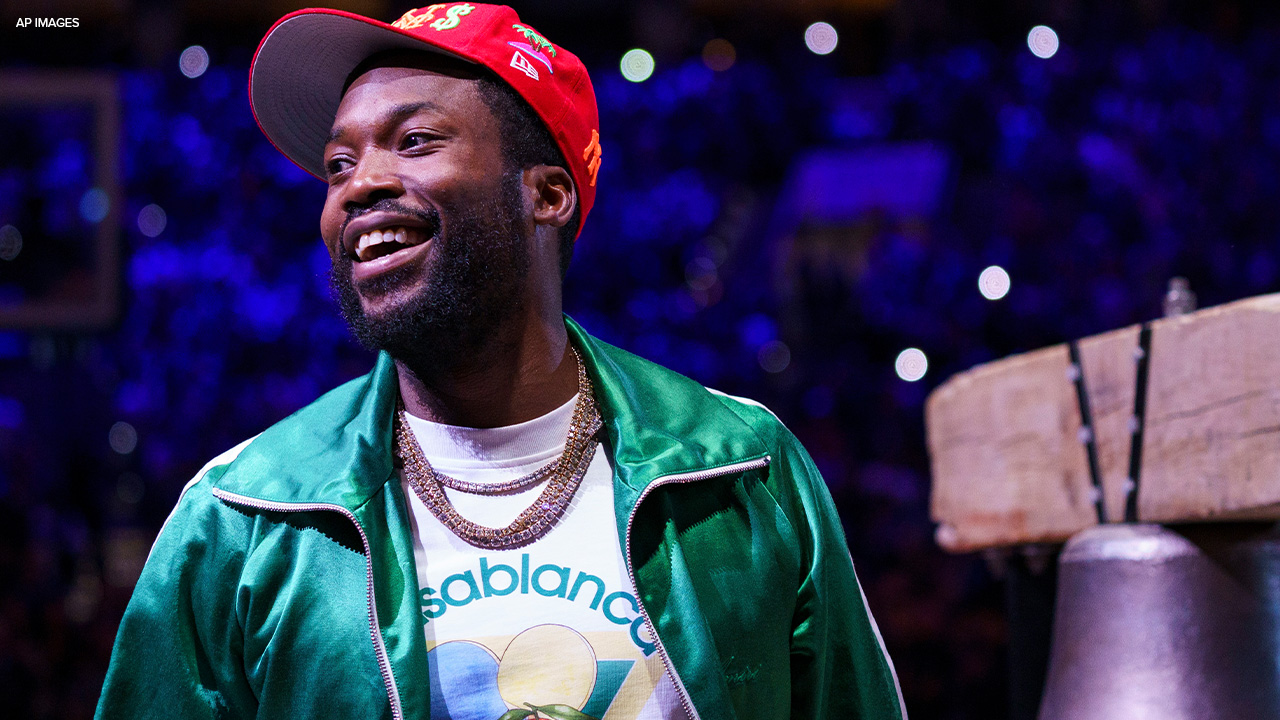 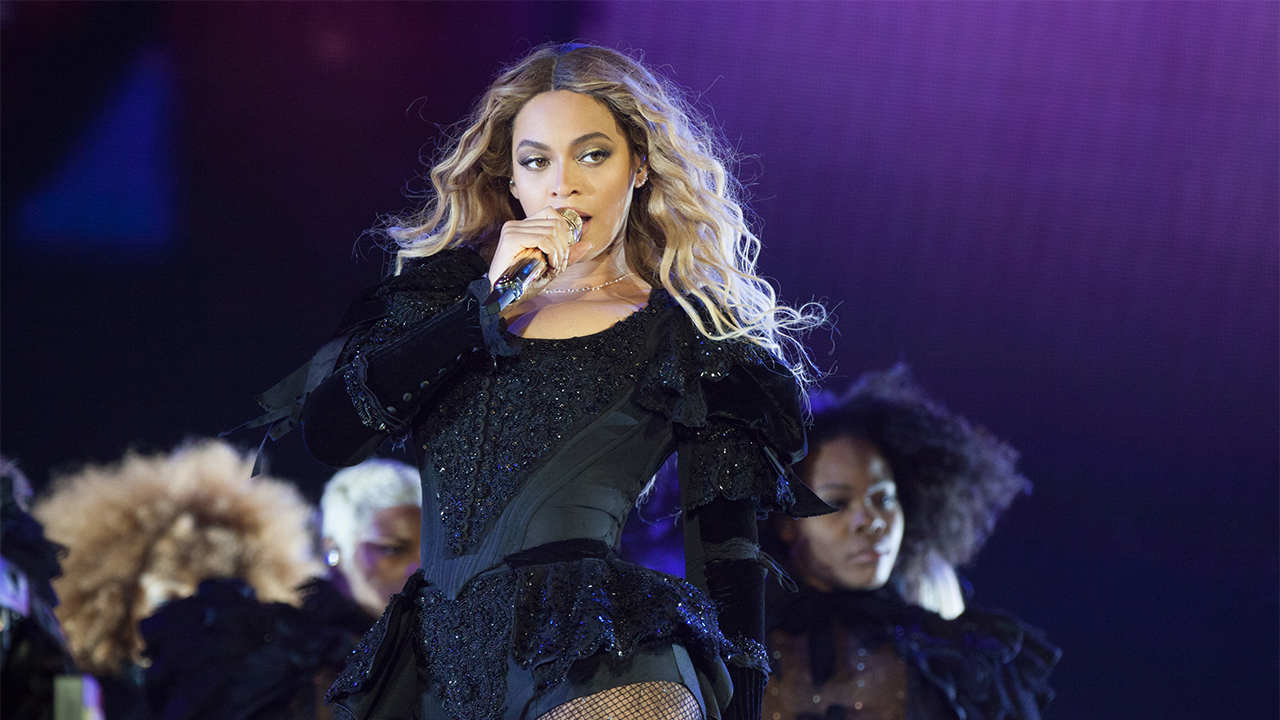 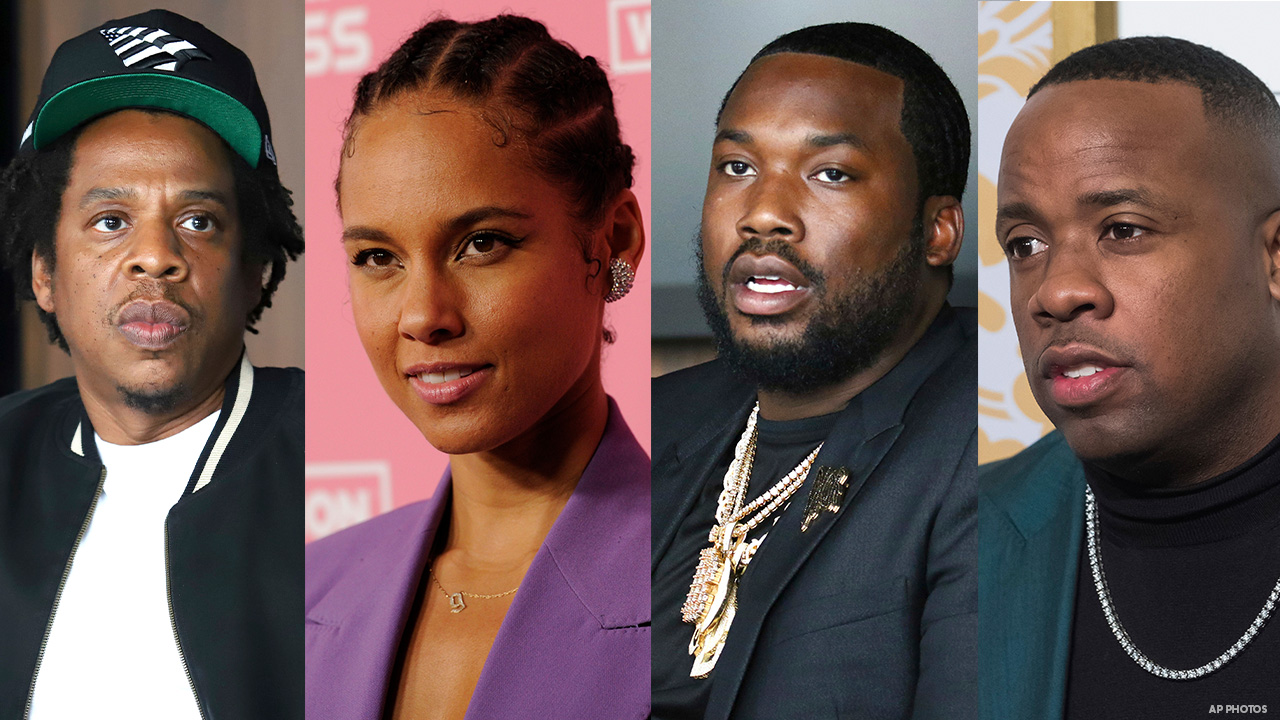