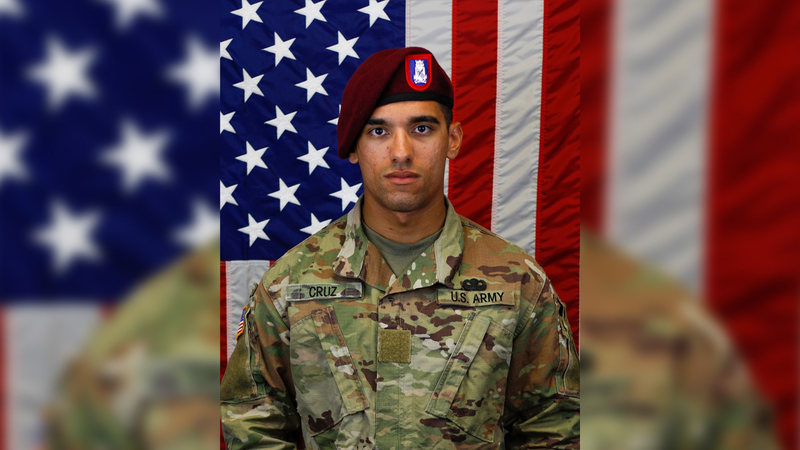 Lt. Col. Matthew Molly, commander of the 1st Battalion, 505th Parachute Infantry Regiment wrote, "Pfc. Cruz De Leon was a dedicated Soldier who believed in continuously honing his craft and contributing every day to our mission. He was an outstanding Paratrooper and friend whose actions assisted with the success of our unit. We are ensuring every resource is available to his family and peers to help them during this difficult time." 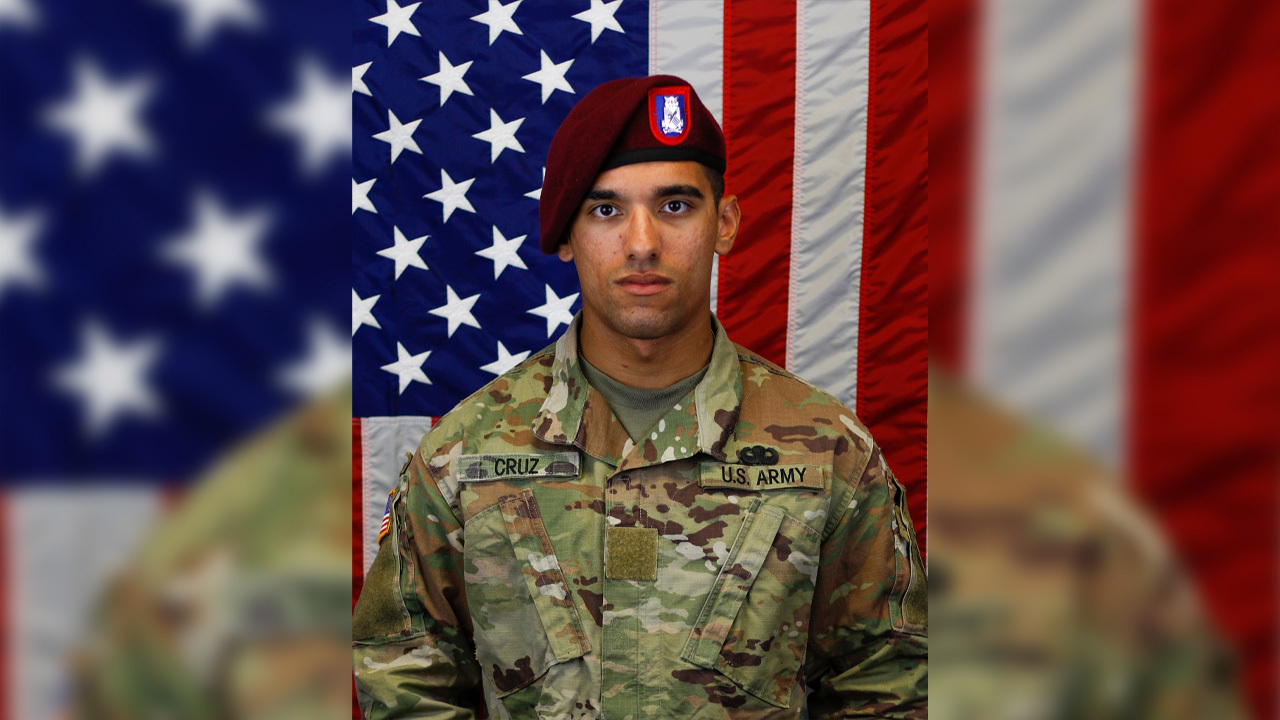 "Cruz De Leon, a three-time volunteer, enlisted in the U.S. Army in May of 2019 and reported to his first duty assignment at Fort Bragg, N.C. in October of 2019," Fort Bragg officials wrote. "His awards and decorations include the Army Commendation Medal, the National Defense Service Medal, Global War on Terrorism Medal, Army Service Ribbon, and the Army Parachutist Badge."