WTVD
LANCASTER COUNTY, S.C. (WTVD) -- A 6-year-old girl who was hit by a pickup truck while waiting for the school bus in Lancaster County died at the hospital.

It happened Friday morning around 6:30 a.m. on Kershaw Camden Highway, according to WSOC.

Troopers said a 39-year-old woman driving the truck hit 6-year-old Jerrnia Horne while she was waiting for the school bus with her grandmother.

Grandmother Beatrice Mayson told WSOC she was holding Jerrnia's hand when she was hit by the truck.

"We were on the sidewalk. Then, I saw the black truck coming," Mayson said. "I tried calling her, 'Jerrnia! Jerrnia!' (but) I can't hear no voice."

The child was taken to Levine Children's Hospital in Charlotte where she died later that night.

Jerrnia attended Heath Springs Elementary and school officials told WSOC she waited for the bus at that location every morning with a parent or grandparent.

The district went back and looked at video from other days and spoke with the bus driver, who said the family usually waited for the bus to arrive and crossed the street to meet it.

"Everything we do as school officials is first and foremost to take care of children and when we see a child get hurt in the community for whatever reason, I think it everybody hurts," School Safety Director Bryan Vaughn told WSOC. "This is one of the darkest days that you can have as a school employee."

Authorities have not said if the driver will face any charges.
Report a correction or typo
Related topics:
south carolinacar crashchildren hit by carchild deathpedestrian killed
Copyright © 2020 WTVD-TV. All Rights Reserved.
CHILDREN HIT BY CAR 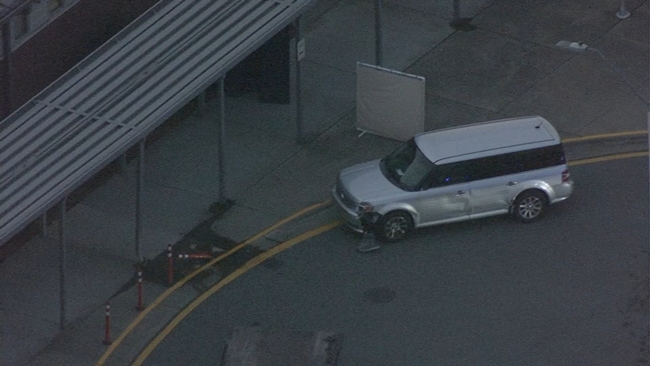 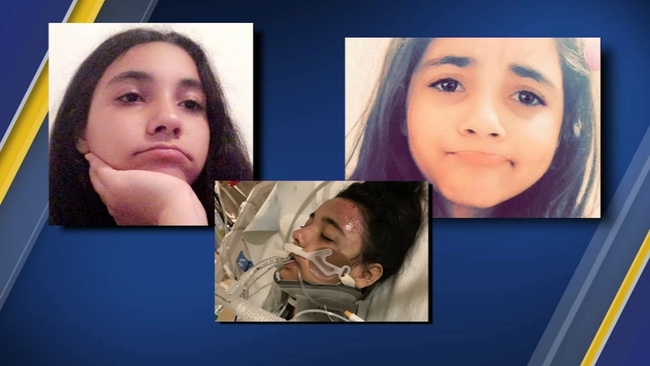 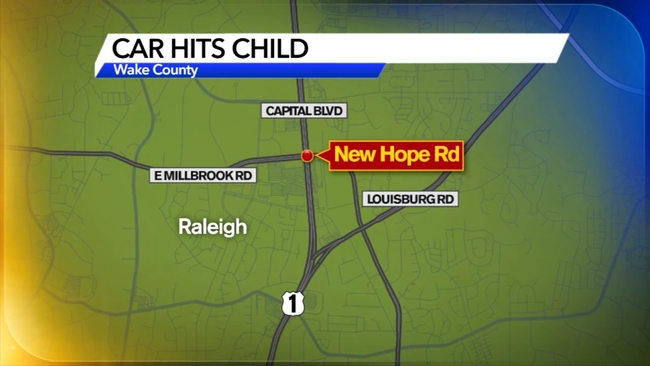