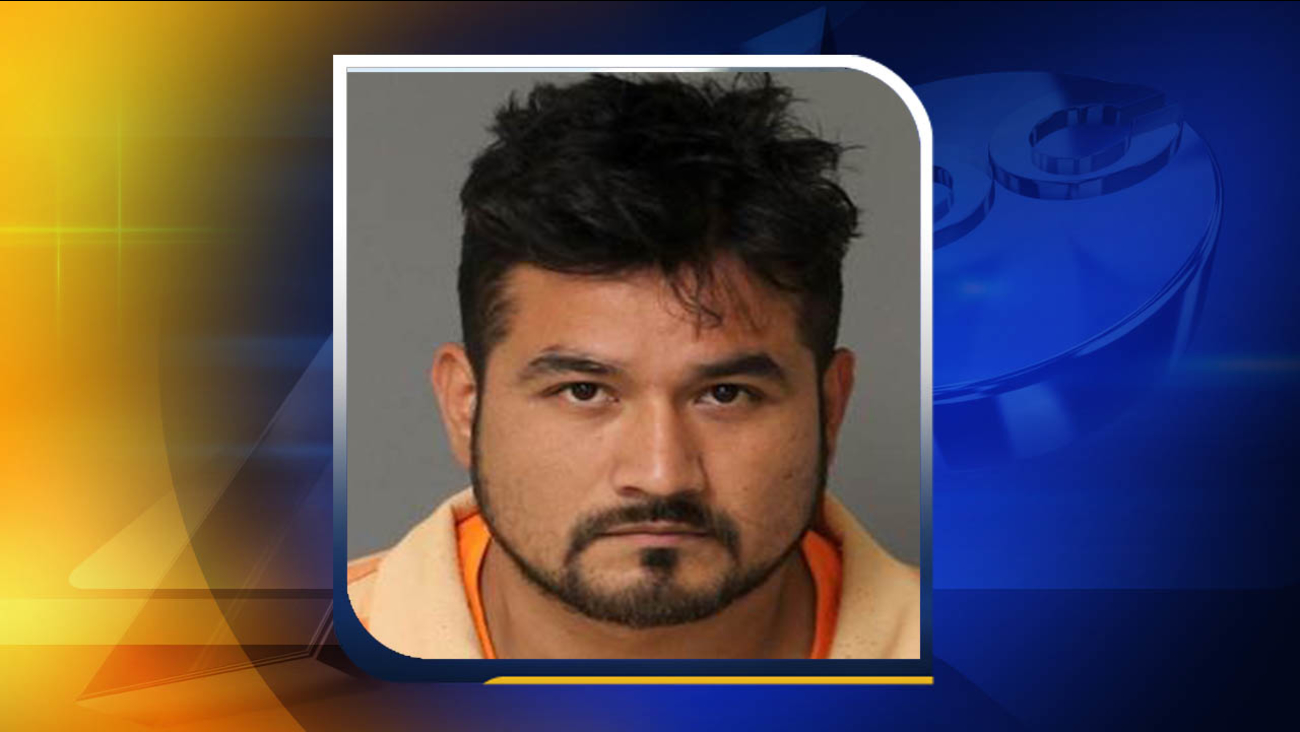 WAKE COUNTY (WTVD) -- The man accused of killing a man and critically injuring a woman after driving the wrong way down a dual lane highway while intoxicated is now facing a new charge - felony death by vehicle.

"He took my brother away from here. He didn't have a chance when that guy hit him because he was able to drink and drive and just slam into them. It's just so unfair. My father has to grow up without a son now and I have to grow up without a brother. It is terrible what has happened here. And Lakeatia just fighting for her life. And I don't even think she is aware of what is going on right now."
Report a correction or typo
Related topics:
wake countyduicrimewoman injuredwake county news
Copyright © 2022 WTVD-TV. All Rights Reserved.
TOP STORIES
Inmate caught after escaping Orange County prison in Hillsborough
NC Primary Election: What to know before you vote
Police looking for Johnston County man in Fayetteville double homicide
Shaw University rolls out plan to redevelop downtown Raleigh campus
Raleigh Fire, Police warn of looming problems without major pay raises
Baby giraffe fitted with orthotic at San Diego Zoo Safari Park
Baby formula maker Abbott says agreement reached to reopen plant
Show More
Musk: Doubt about spam accounts could scuttle Twitter deal
Cumberland County mom on mission to help other moms with infant needs
What we know about the victims of the Buffalo shooting
You can now order 3rd round of free at-home COVID-19 tests
NCCU law analyst: 'Replacement theory' driving increased hate crimes
More TOP STORIES News