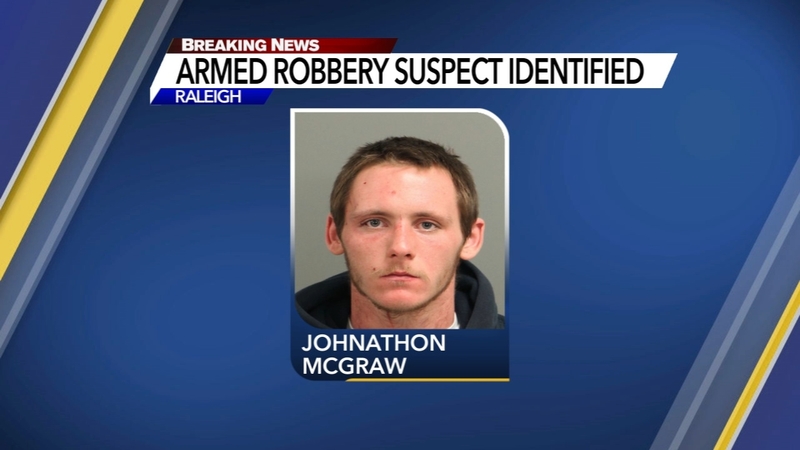 RALEIGH, N.C. (WTVD) -- Raleigh police said a 19-year-old man was charged in connection with a string of armed robberies on Lake Wheeler Road including a Citgo gas station and Dollar Tree store. 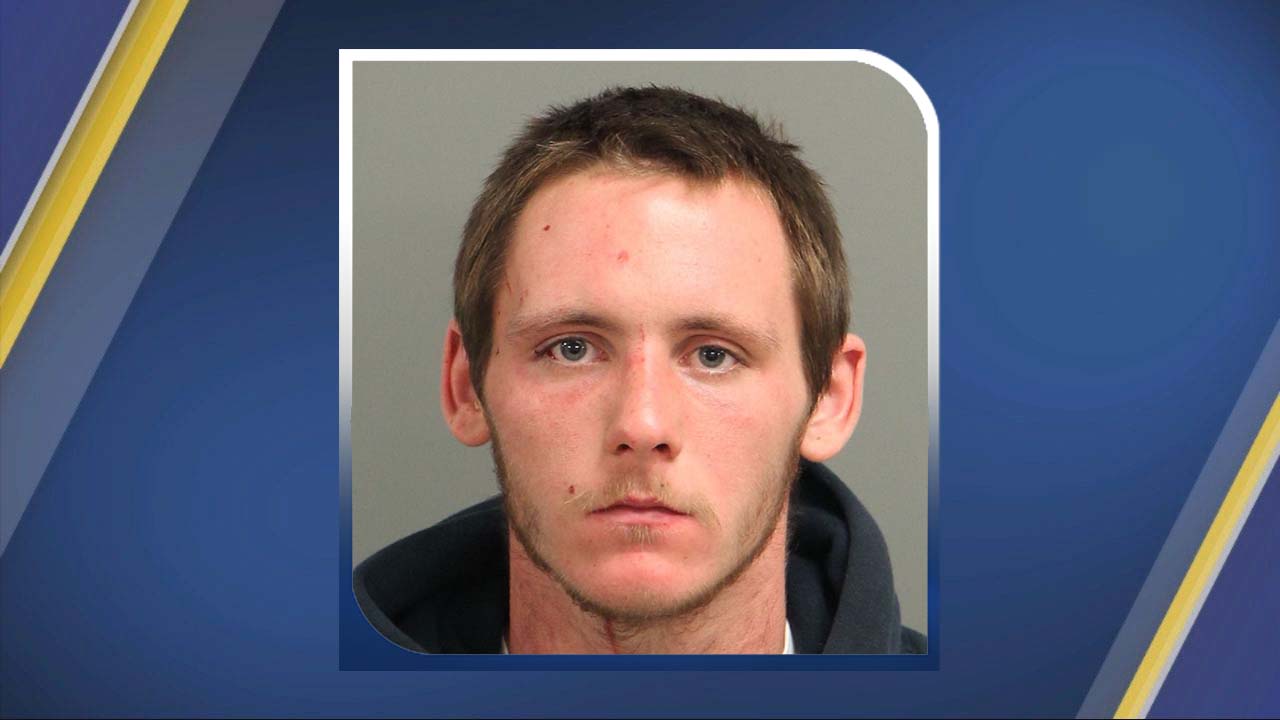 Officers were dispatched to Lake Wheeler Road around 5:30 Saturday

Authorities said they have a suspect in custody after a string of robberies in Raleigh on Saturday afternoon.

Around 5:30 p.m., officers were dispatched to investigate a string of incidents along Lake Wheeler Road.

Police said a suspect tried to rob a Dollar Tree along the 2700 block at knifepoint and attempted to rob a Citgo Gas Station in the 2600 block on the same road.

According to officials, the suspect allegedly produced a knife during the robbery of the Dollar Tree and fled with an undisclosed amount of money.