'He's not a monster': Sister of alleged drunk driver speaks out after deadly wrong-way crash on I-40 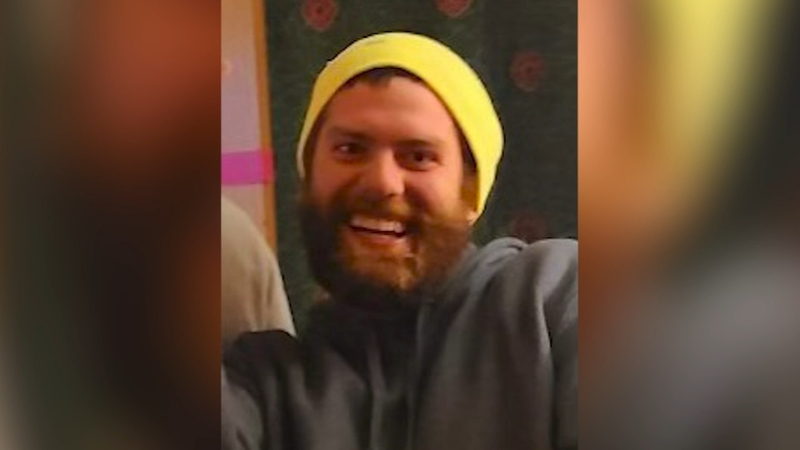 'Not a monster': Sister of wrong-way driver speaks after fatal crash

BENSON, N.C. (WTVD) -- Family members of Nicholas McGee told ABC11 that they are devastated by the crash that killed the 24-year-old as well as two other people last week.

The North Carolina Highway Patrol said McGee was likely drunk last Wednesday night when he was driving the wrong way on I-40 westbound in Johnston County and crashed, killing a man and pregnant woman in another vehicle.

His sister Kimberly Carucci spoke with ABC11 in an exclusive interview.

McGee died, too. Authorities say he was thrown from his vehicle.

In 2017, he was just a teenager when he was convicted in Harnett County of drug possession and DWI.

"Sometimes teenagers go into a dark place and our family was going through some stuff at that time and it hit him hard. It took him places I didn't want him to go," said Carucci.

But things were looking up for McGee.

Carucci said he got clean, started a new job, and a landscaping business.

She said she saw him two weeks ago, surrounded by family.

"So proud of him. He was doing really good. He had gotten himself a new pickup truck. He was so proud of it," she recalled.

ABC11 asked Carucci whether she believed he was drinking the night of the crash.

Her brother's story is a cautionary tale and a somber warning for others.

"Don't drink and drive," Carucci said. "Don't be under any of the influence of any sort and drive."