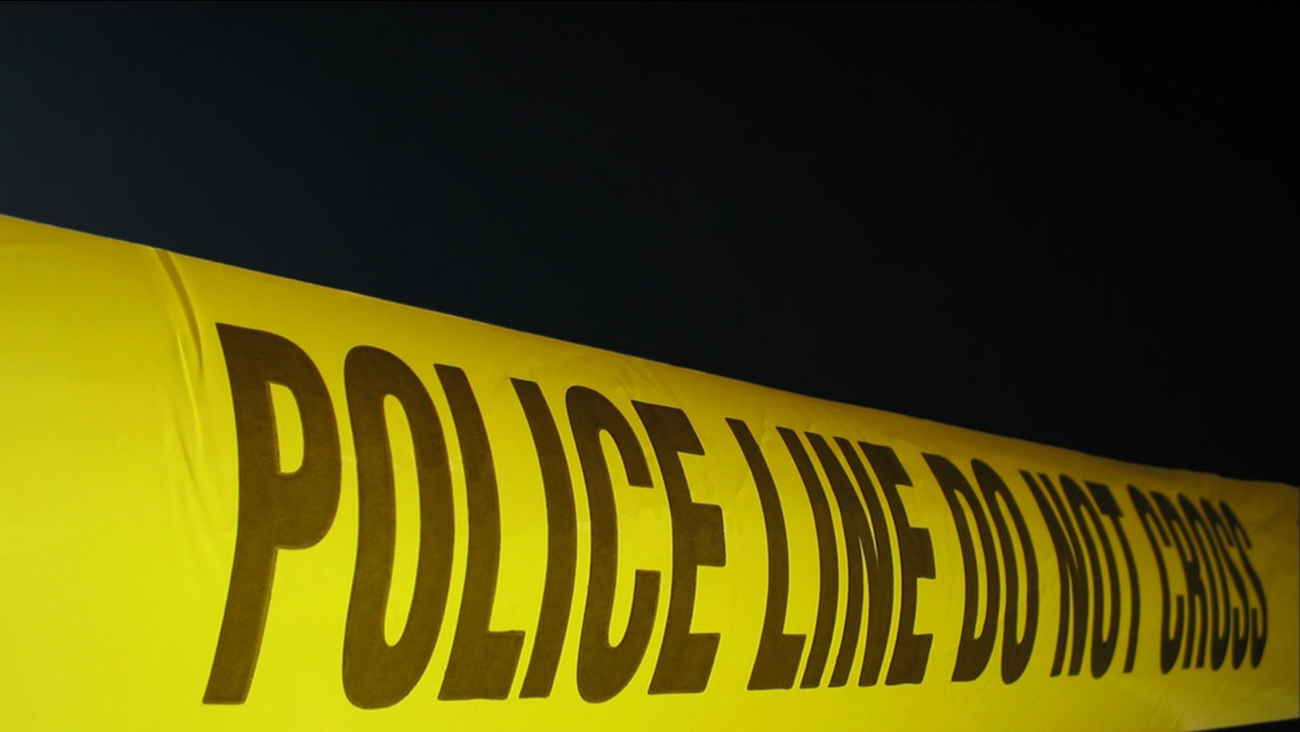 Stacy Beard, the Public Information Officer for Clayton, told ABC11 a woman was taken to Johnston Health on Saturday morning. She drank something that may have had chemicals in it. She is said to be in stable condition.

Officers spoke with the people that came in with the woman, which led authorities to a house in the 900 block of Hobbs Street.

Clayton police noted the house might have been a meth lab, so they reached out to the Johnston County Sheriff's Office to assist with the investigation.

Beard said the situation did not appear to warrant an evacuation of the neighborhood.

The house was taped off, and the State Bureau of Investigation was called in for cleanup.

Beard said one person will be charged with manufacturing methamphetamine.

Beard did not say if the woman who possibly ingested chemicals was still at Johnston Health.