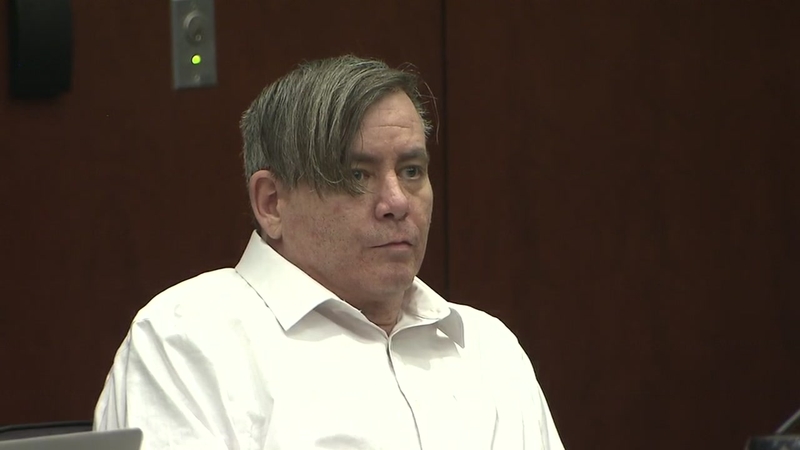 But, it wasn't long until Sander was removed from the courtroom by deputies after he began yelling.

Opening statements happened Monday morning in the case of Jonathan Sander, the 52-year-old man accused of killing his three neighbors in 2016.

That outburst may have come as a surprise to the jury but not the courtroom observers. Before the jury was called in, the judge reminded Sander of his two previous outbursts that landed him in restraints during jury selection.

It happened on March 25, 2016, at the Mazzella's home in the 5900 block of Clearsprings Drive near Wake Forest.

Warrants at the time revealed that Sander had confessed to police that he committed murders. However, Sander's attorney said he will take the stand and deny committing the murders.

Jon Sander’s attorney says he went into his neighbor’s house three years ago today when they were murdered but indicates Sander will take the stand and deny killing them. Watch live: https://t.co/5xks0HbQ1L #ABC11 pic.twitter.com/6y7flp8OPO