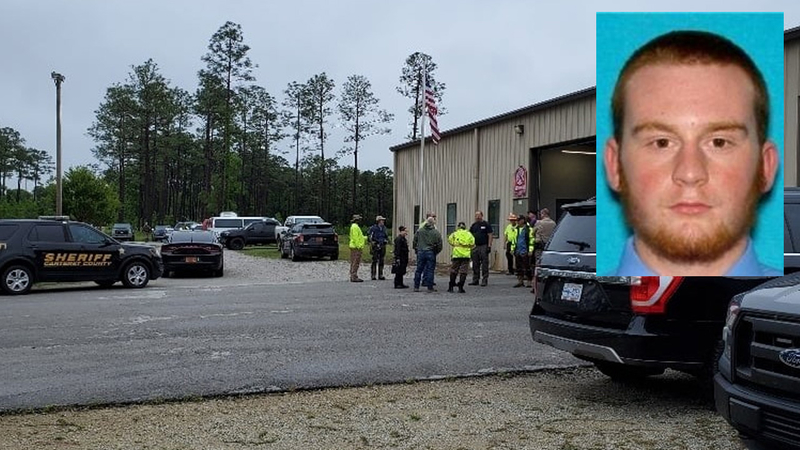 CROATAN NATIONAL FOREST, N.C. -- North Carolina authorities have called off a week-long search for a man who went missing while on a walk in the Croatan National Forest.

The Carteret County Sheriff Asa Buck calling it a "bizarre case." He said it's not uncommon for people to go missing in the woods, but in his 15 years in office, he has never seen a search last as long as the search of 20-year-old Joshua Clauson.

"Since I've been sheriff, this is the longest one that has gone on this long and had to utilize this amount of resources.," Buck told ABC-affiliate WCTI.

Throughout the week, more than 200 people have assisted in the search for Clauson, as well as K9 officers and aerial searches.

Rainy weather and the density of the forest aren't helping either.

"In a lot of the area where these searchers have been looking and searching, just the visibility itself is severely limited by the dense vegetation and the extreme amount of undergrowth, bushes, vines, you name it, in that area," he said.

Authorities are not quick to make any conclusions on Clauson's whereabouts.