Man charged with murder after allegedly hitting, running over 18-year-old woman in Clayton 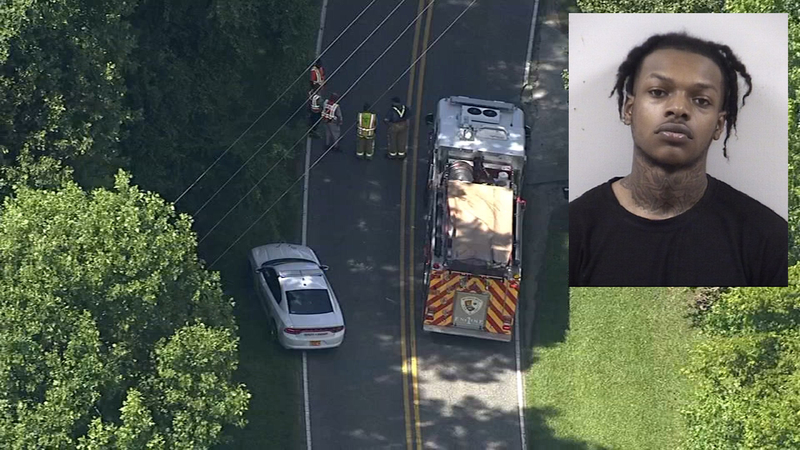 Man charged with murder after running over woman in Clayton: Sheriff

CLAYTON, N.C. (WTVD) -- A man turned himself in to police Wednesday and faces charges in connection to a domestic-related crash that left a young mother dead in the middle of a Johnston County road Monday.

Justin Lewis Christavian Johnson III, 23, of Clayton, is being held under a $500,000 bond, police said. The Johnston County Sheriff's Office announced Wednesday that Johnson was charged with second-degree murder and felony hit-and-run in the death of 18-year-old Tebria Janee Frazier. 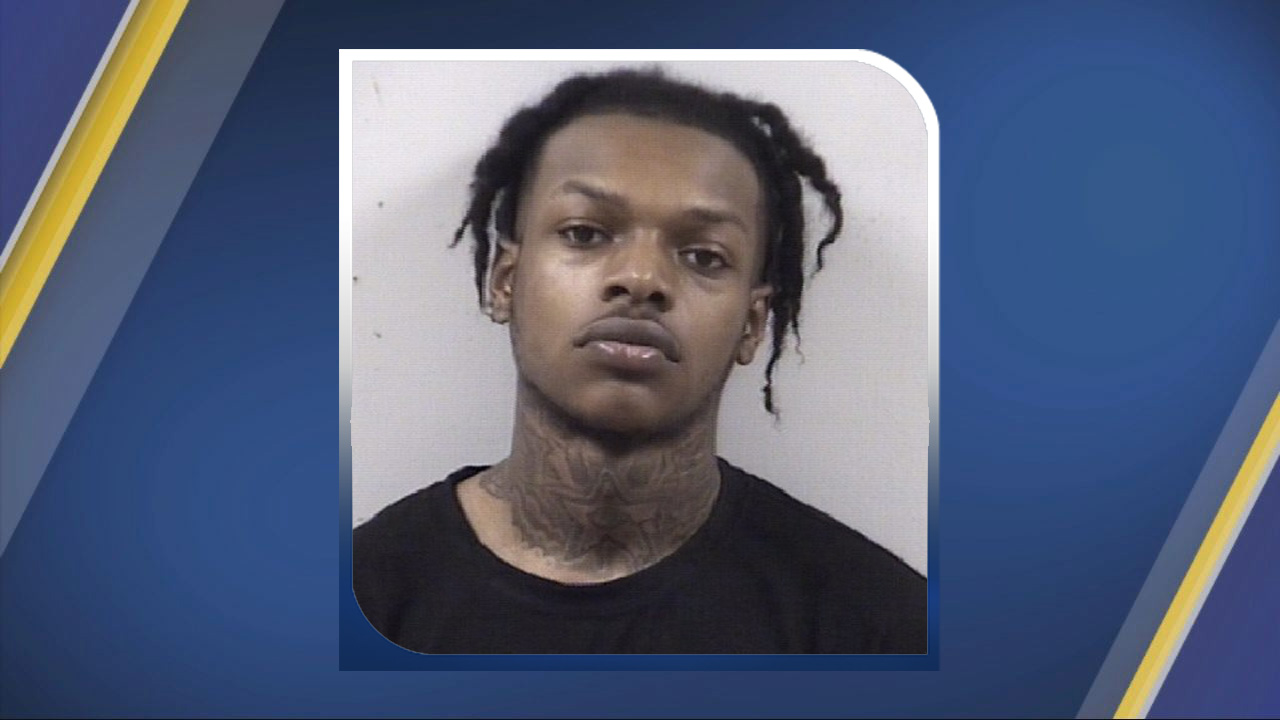 According to authorities, the two have a child together.

On Monday, callers told authorities that Frazier had been on top of a white SUV before falling off and being run over along the 300 block of Vinson Road.

Johnson's vehicle was found Wednesday in the 300 block of S. English Street in Greensboro with the assistance of local authorities.

The sheriff's office called it a domestic incident.