Justin Skinner said Monday night he was beaten and robbed as he waited for an Uber last month near the bus station in Downtown Raleigh.

Mellow Mushroom in Brier Creek held a fundraiser where they donated proceeds of their sales to Justin's recovery.

Industry rallies behind Raleigh restaurant manager who was robbed, beaten

"He's part of the family so we wanted to help take care of him," said Brandon Marsky, general manager of the restaurant.

The restaurant's owner knows Justin from college at UNC Wilmington.

The Downtown Raleigh Alliance has increased the numbers of safety ambassadors in the last year and they plan to keep that level of enforcement where it is.

They have also added social services ambassadors to help those in need of housing, food and employment.

The DRA said they've taken those safety ambassadors and put them in areas where they get the most calls for service. 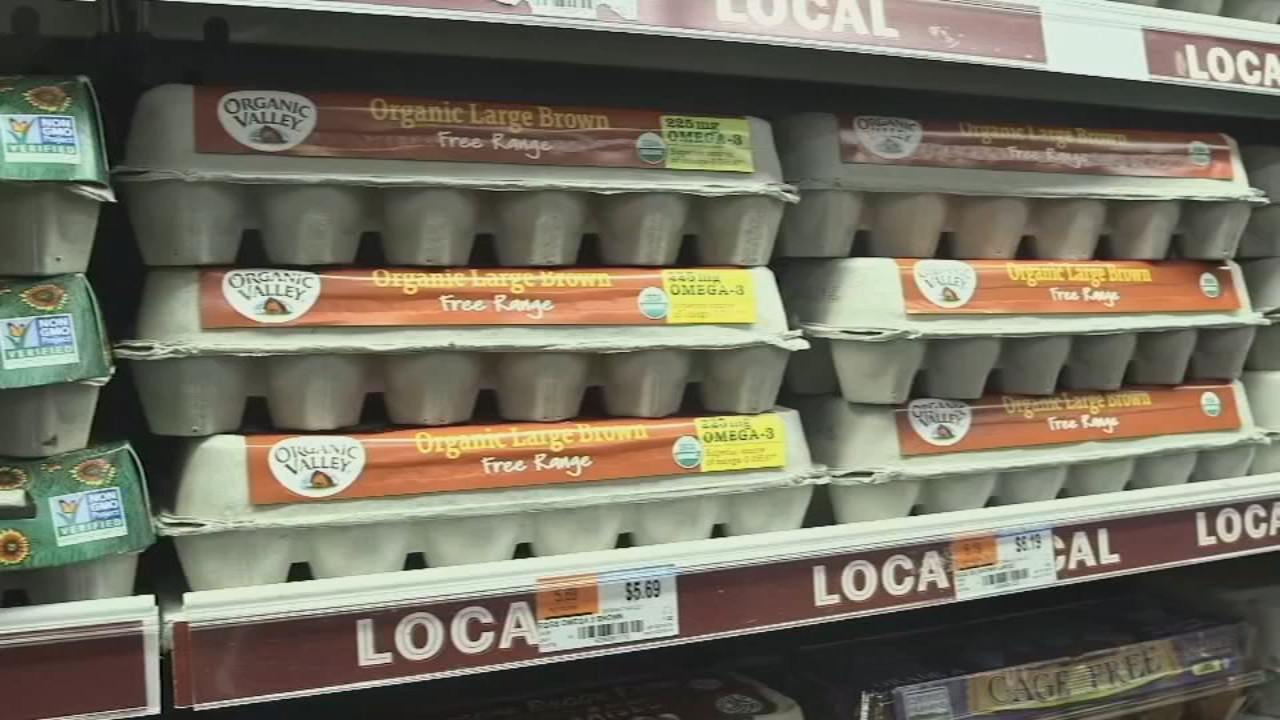 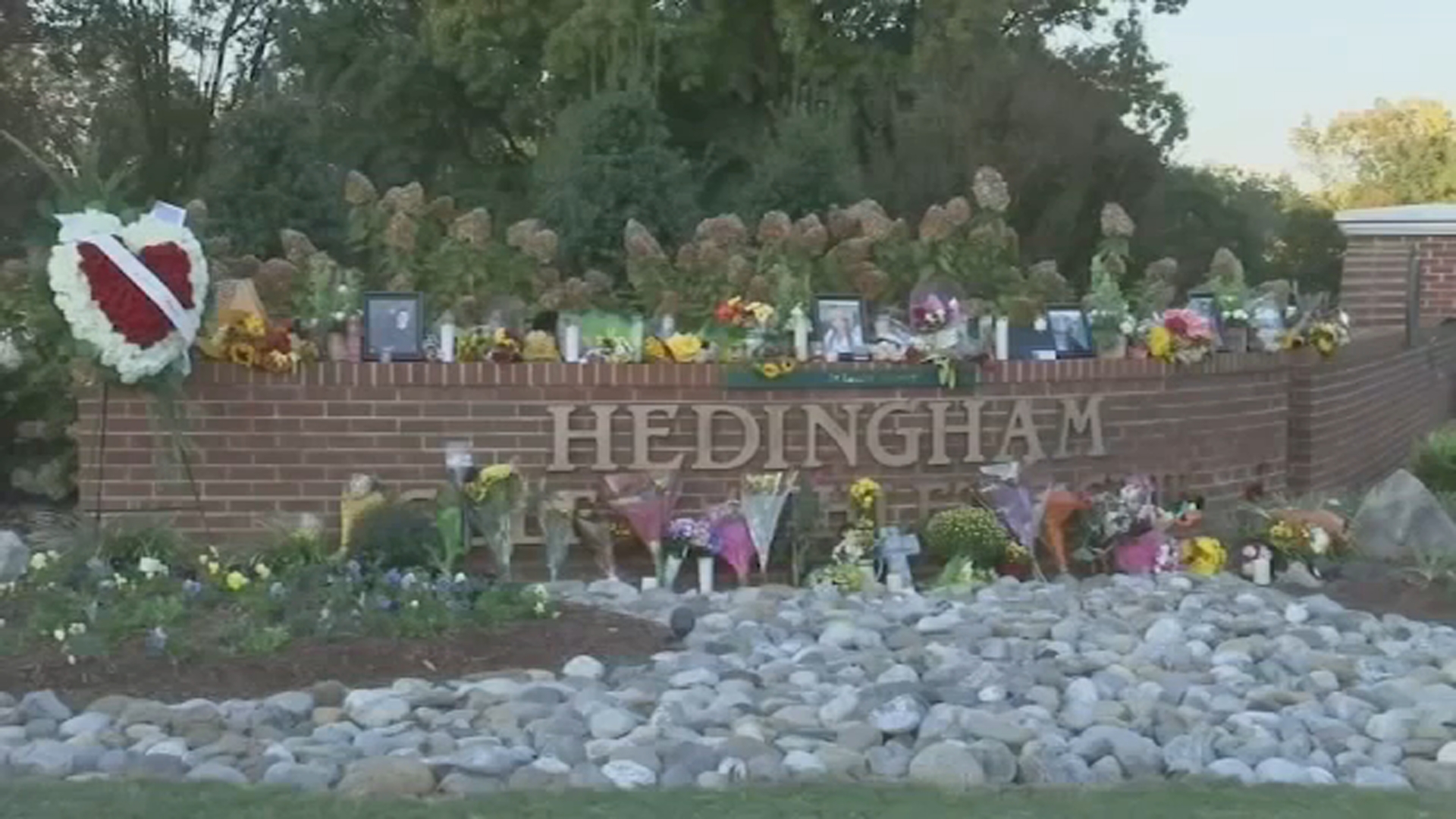