Darla Miles has the latest on a mother whose child was injured by the loose bull in Brooklyn.

PROSPECT PARK, Brooklyn -- The mother of a 2-year-old girl injured by a bull on the loose in Brooklyn is speaking out exclusively to Eyewitness News about the harrowing ordeal.

Catherine McRae says she was simply in the wrong place at the wrong time, as the charging bull flipped her stroller before they could get out of the way.

First identified as a cow, the bull was finally cornered while running around the soccer fields on the south side of Prospect Park. But before that, there were terrifying moments for some park-goers.

"We were on the sidewalk, I heard someone yell, 'Run,'" McRae said. "The cow kind of hit between us, between me and the stroller, and just knocked the stroller completely over, right on top of her and upside down."

McCrae said she runs with the stroller every day in the park and was getting ready to leave when she encountered the animal. Her daughter suffered a cut inside her lip, bruised lip and nose, and a few scratches on her hand.

"Luckily, she was strapped in," she said. "(The bull) kept running, into traffic. I heard it hit a car. A car hit it. People, like, everybody stopped and came running."

Mom and daughter spent about an hour and a half at the hospital.

"I had that terrifying moment where her face was just covered in blood," she said. "And I just kept wiping blood away. And you fear the worst when you're a mom. It's like, you see your child's blood, and you just get terrified."

The bull, now named Shankar, was tranquilized and taken to its new home at Skylands Animal Sanctuary and Rescue in Wantage, New Jersey. It is approximately 10 months to a year old and would naturally live into its 20s and grow to at least 2,000 pounds.

In case you are wondering, "Shankar" means "one who brings about happiness or prosperity."

Skylands president and founder Mike Stura said that no slaughterhouse claimed the bull after it escaped. 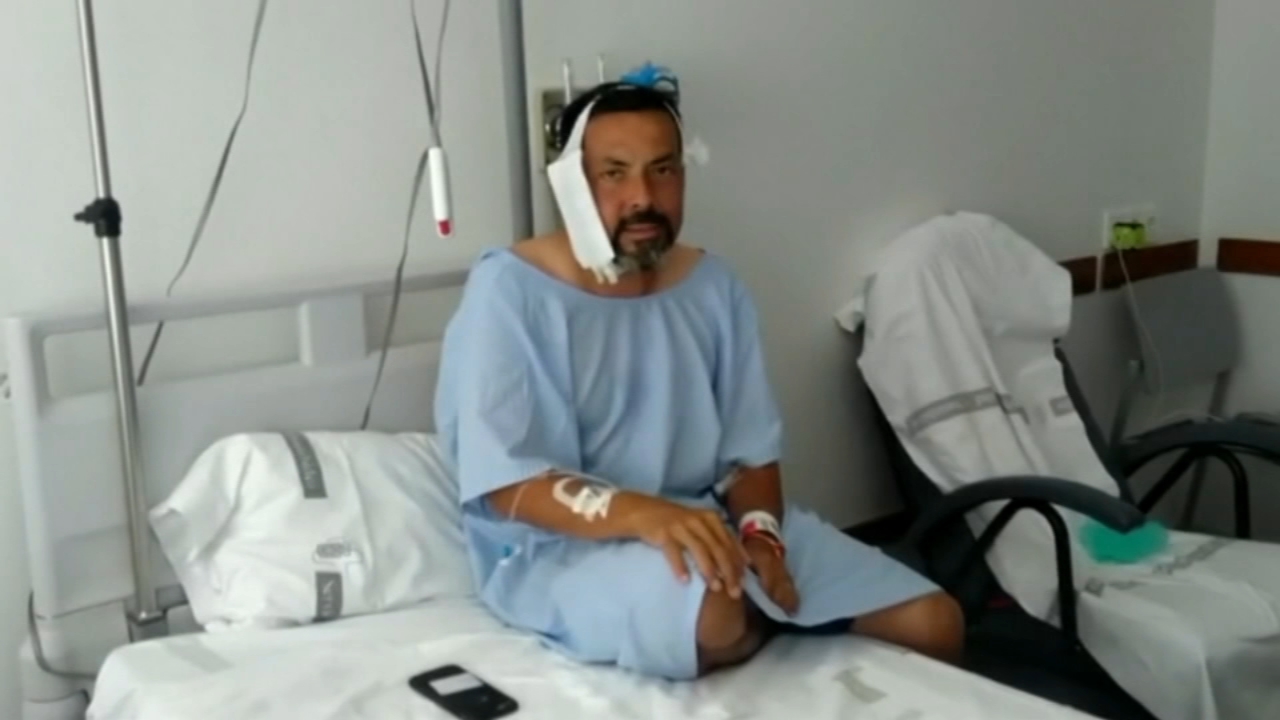 American taking selfie gored during running of the bulls 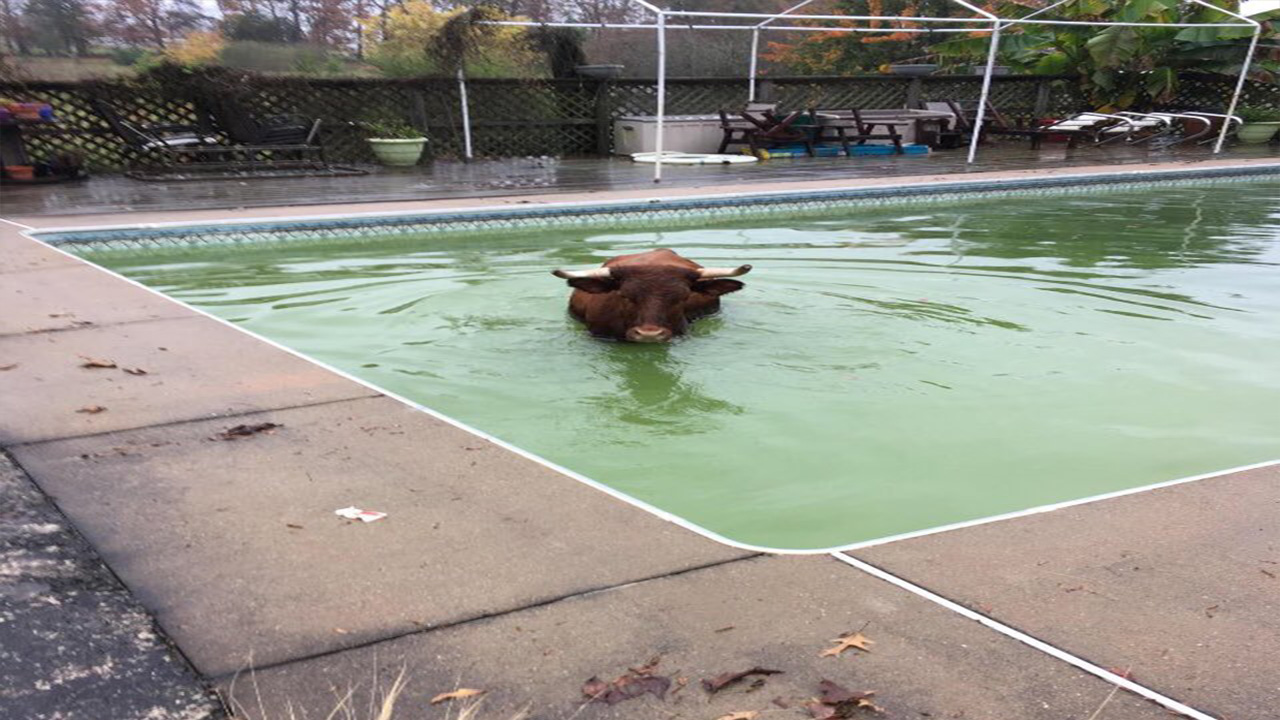 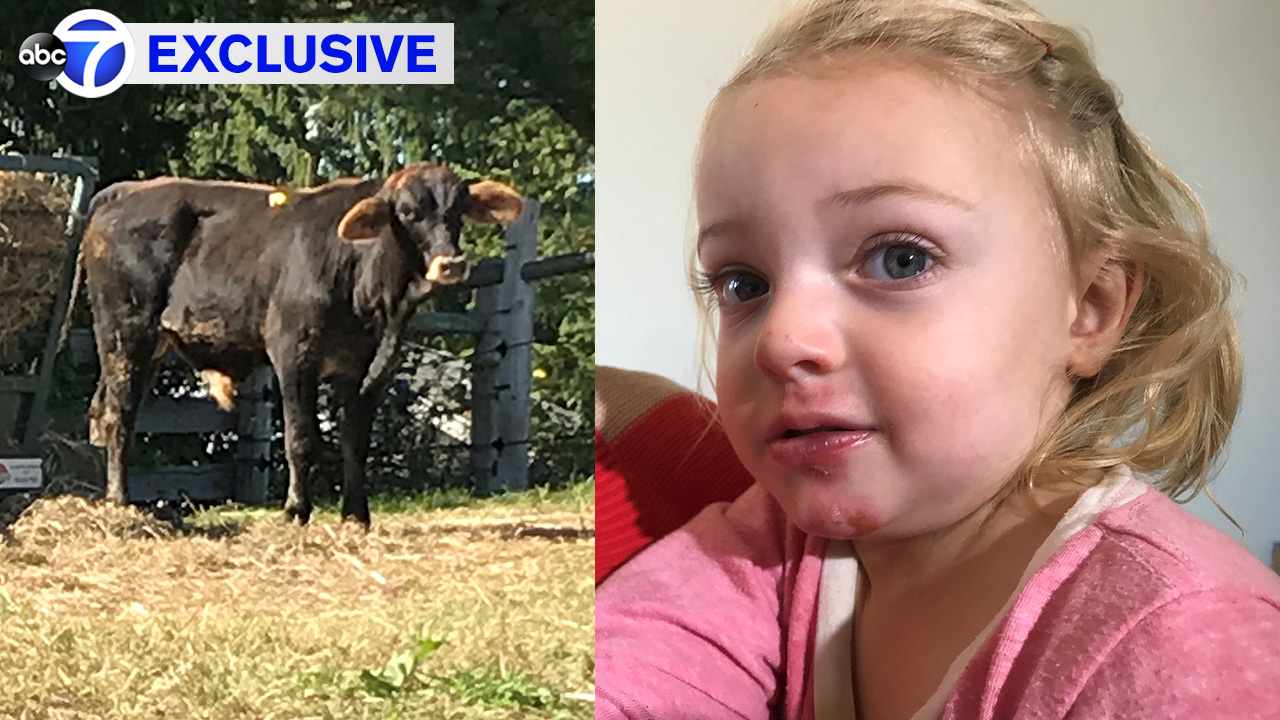 'Her face was just covered in blood': Mom of toddler hurt by runaway bull talks

Mom of 2-year-old girl hurt by bull: She was 'covered in blood'