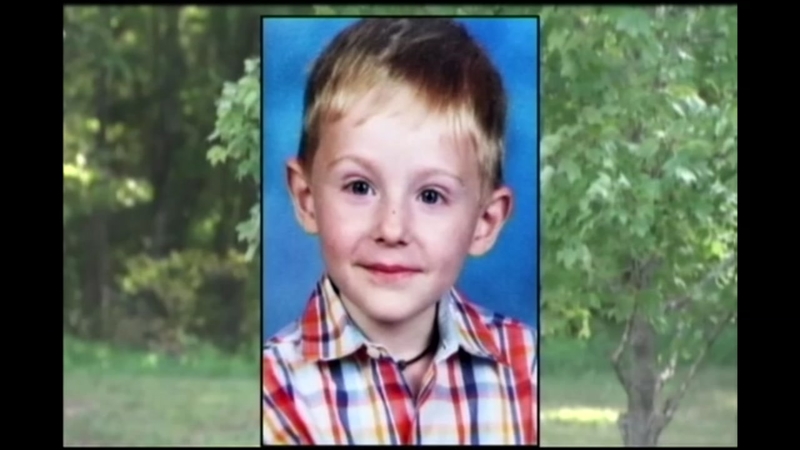 MADDOX RITCH: 911 caller says father was 'out of breath' after son went missing

Rick Foxx said he made the call from the park's office Saturday afternoon after Maddox's father, Ian Ritch, approached him, seemingly out of breath.

In an interview with WSOC, Foxx said he can't stop thinking about that day.

"The dad approached me and said he lost his kid," Foxx said. "I said, 'When is the last time you seen him?' He said that the kids, they were coming around the track, and the kid got away from him."

When Foxx called police, the dispatcher asked how long the boy had been missing.

"I'd say it's been almost an hour now. We searched everywhere," Foxx said.

"Are the parents there?" the dispatcher asked.

"Yeah, they're here. They're out looking for him," said Foxx.

Ian Ritch claims he was with another adult at the park when his son decided to run off.

The other person Ian was with has not been identified, but officials said it was not the child's mother.

Foxx said when he caught up with Ian he seemed out of breath and tired.

Foxx also said he jumped in a golf cart and started searching the park for Maddox. After several rounds and no success, he called police.

Deputies arrived shortly after, along with Maddox's mother.

"The mother was really frantic. She was hysterical," Foxx said. "She got out of the car, and one of the sheriff's deputies had to calm her. I pray and hope they find that kid alive, I really do. I really hope so."
Report a correction or typo
Related topics:
societynorth carolinasearchmissing boymissing childreninvestigation
Copyright © 2022 ABC11-WTVD-TV/DT. All Rights Reserved - The Associated Press contributed to this report.
TOP STORIES
Heaviest snow shifts west, dusting to 2'' likely in Triangle
Former NCSU footballer Torry Holt named to NC Sports Hall of Fame
Biden confirms he will nominate first Black woman to SCOTUS
Change being made to Holocaust curriculum in NC public schools
Frigid temperatures leave Durham families in the cold
LATEST: N95 masks expected to arrive at CVS, Walgreens
Here's why thousands of NC employees still are not working
Show More
Brazen burglary of Raleigh shoe store caught on camera
Family of murder victim hopes billboard leads to arrest in case
Toddler credited with saving family of 7 from devastating house fire
Navy discharges 23 sailors for refusing COVID-19 vaccine
Chiefs fans donate $178K to NY children's hospital after beating Bills
More TOP STORIES News