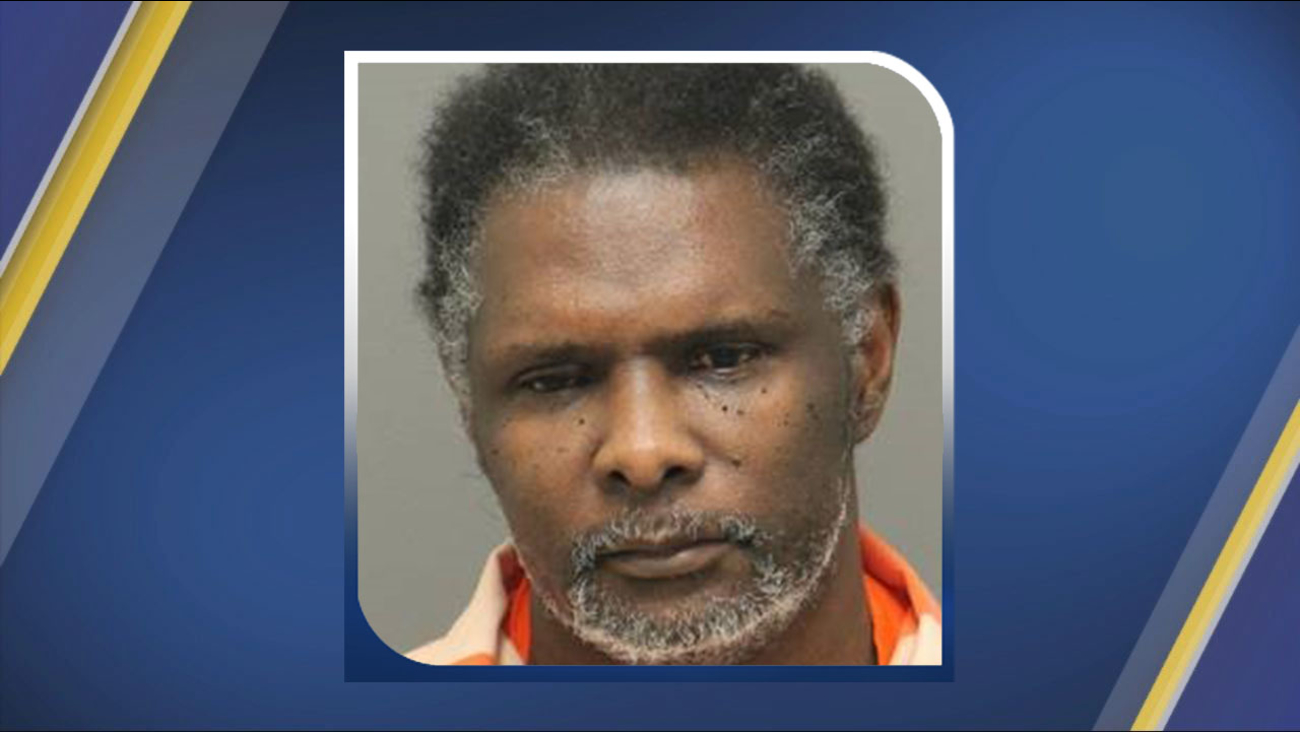 RALEIGH (WTVD) -- A man has been arrested in the homicide of a Korean War veteran from 2019.

Michael Nicholson, 55, was charged with murder in connection with Merritt's death.