WTVD
By Ed Crump
RALEIGH, NC (WTVD) -- A repeat sex offender will spend at least 85 years in prison for raping a 6-year-old girl in the bathroom of a Raleigh church during choir practice in 2015.

He was already on the sex offender registry for molesting another child in 2009. 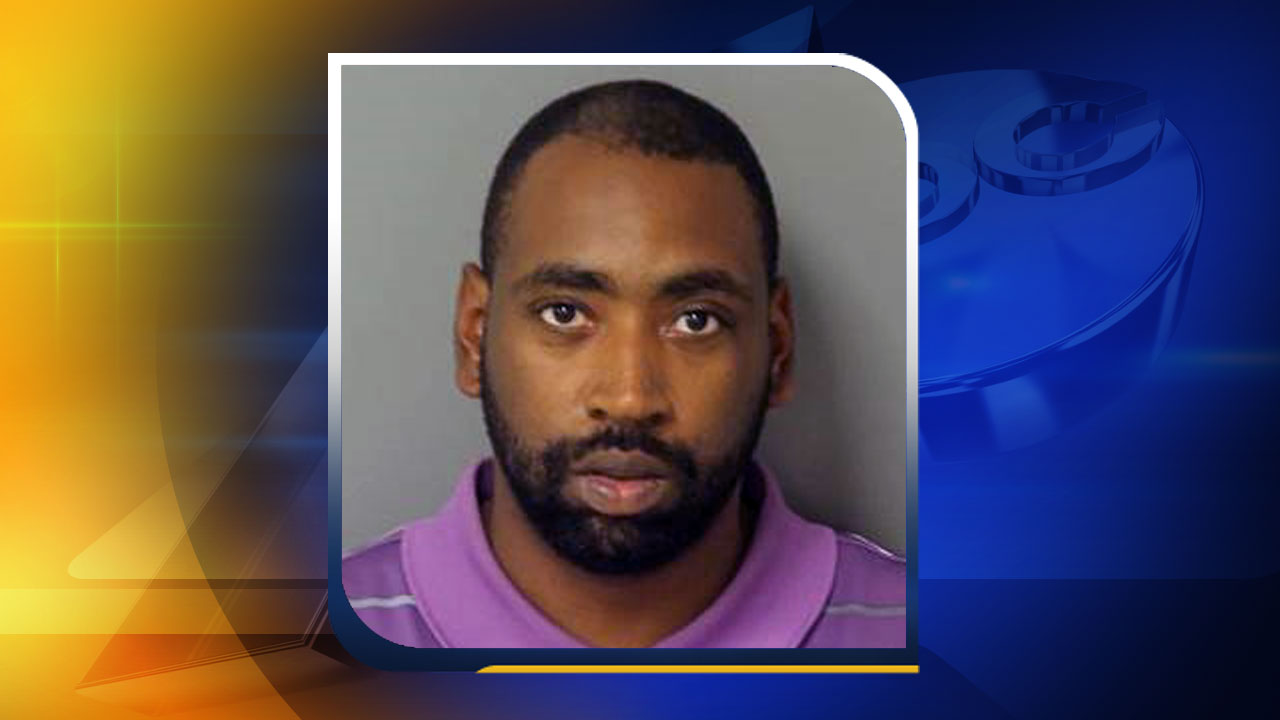 Before leaving the stand Coffey’s mother tells judge, “I love him very much. I wish there was a medicine to control him but there is not.” He was convicted of molesting another child in 2009. #ABC11 pic.twitter.com/iTKOiPNsvA

In 2015, police said the 6-year-old victim was on her way to the bathroom at the Body of Christ Church on Spring Forest Road in Raleigh when she encountered Coffey in the hallway.

Coffey allegedly picked her up and carried her into the men's restroom. Court documents said Coffey "covered the mouth of the victim when she attempted to scream." He then raped the girl before letting her leave the bathroom.

At the time, Body of Christ Church said that while it has stringent procedures in place for all personnel working with children, Coffey was not a church member and was visiting a men's Bible study group when the attack happened. 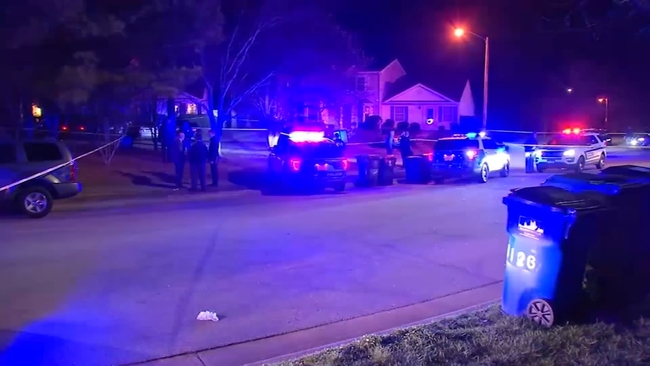 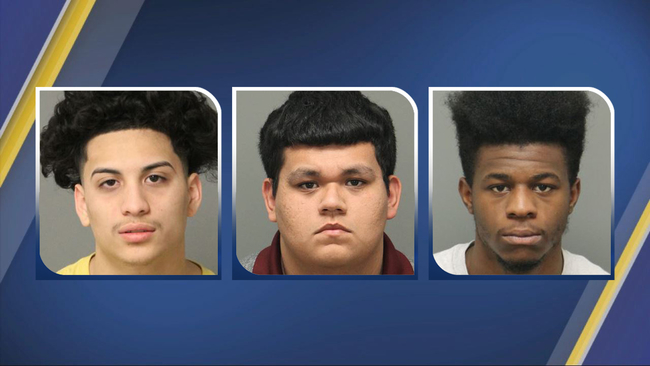 3 charged in shooting death of 17-year-old in Raleigh 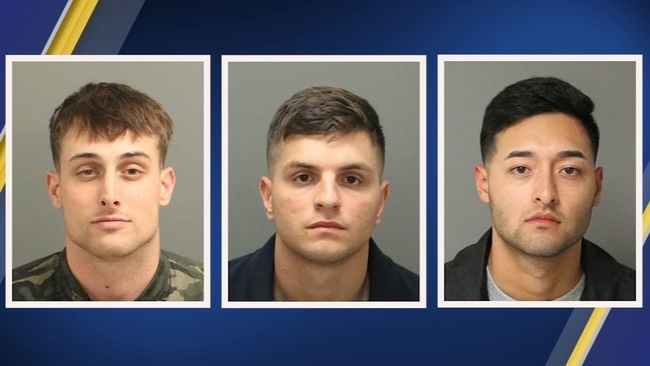