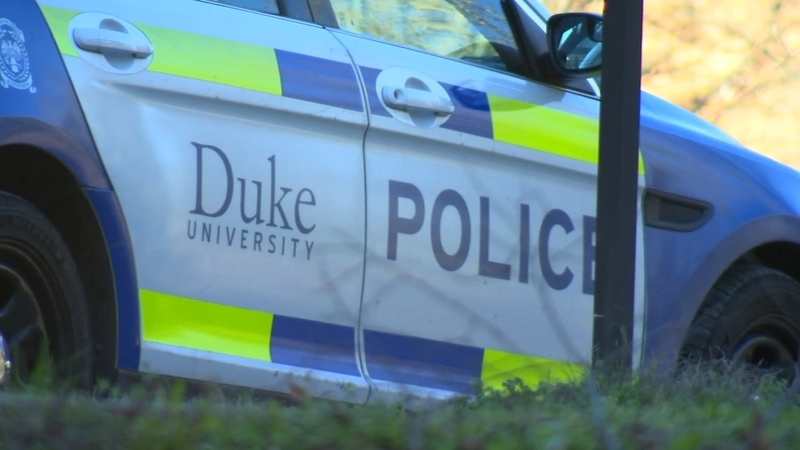 She is the aunt of Raishawn Jones.

The 38-year-old Jones was in the custody of the Durham Police Department on a Friday night last month at Duke University Hospital.

A Duke police officer, who came to help, shot and killed him.

We’re learning a lot more from the family of Raishawn Jones tonight. He’s the man shot and killed by Duke police officer last month. He was in custody of @TheDurhamPolice and was shot when he got hold of officers gun #abc11 pic.twitter.com/mCzXsFK6lk

"Please share with us what happened," Elizabeth said. "How many shots were fired? Where was he shot?"

She met with ABC11 on Tuesday night alongside Raishawn's brother, Roy Bright.

"They're just trying to sweep this thing under the rug," Bright said. "We've called Duke asking them what the victim's name is or anything and it's just not adding up."

The family conceded that Jones was "on something" when he crashed his car into another at a Walgreens off of Highway 55 in Durham on Jan. 14 before he tried to get away.

He then hit a wall at a nearby restaurant.

Durham Police did not respond to requests for the initial police report about what happened on Highway 55 near Highway 54.

The police report from Duke Police lists the officer's name but it doesn't specify whether that officer pulled the trigger.

911 calls only came in transcript form.

A Duke University spokesperson said they don't have the ability to alter voices on their 911 calls.

The SBI continues to investigate as well, which the family is hoping will lead to more information.