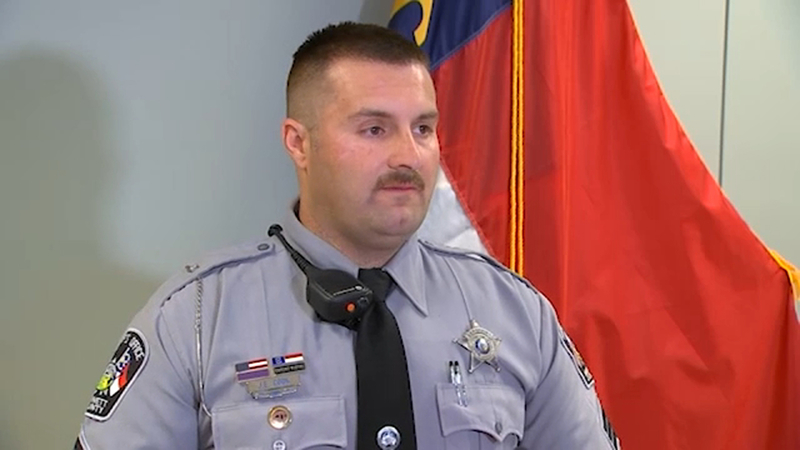 HARNETT COUNTY, N.C. (WTVD) -- A teenager accused of shooting a Harnett County deputy in the face and chest in 2018 pleaded guilty to the charges in court Wednesday.

Mario Alexander Garza III, who was 16 years old at the time of the April 2018 shooting, was the subject of a missing persons report at the time. According to Harnett County Sheriff's Office, Cpl. James Cook found him and the two fought. Investigators said Garza then shot Cook.

Cook was taken to the hospital where he underwent several surgeries before going home a little over a week later.

Cook, now a sergeant, spoke after the plea Wednesday.

"Anybody who goes through an incident like this never forgets it," Cook said. "I mean, you're always gonna think about it. Many times you're going to replay it in your mind. My wife will think about it when I leave for work or when I encounter an individual. Something like this, it changes somebody."